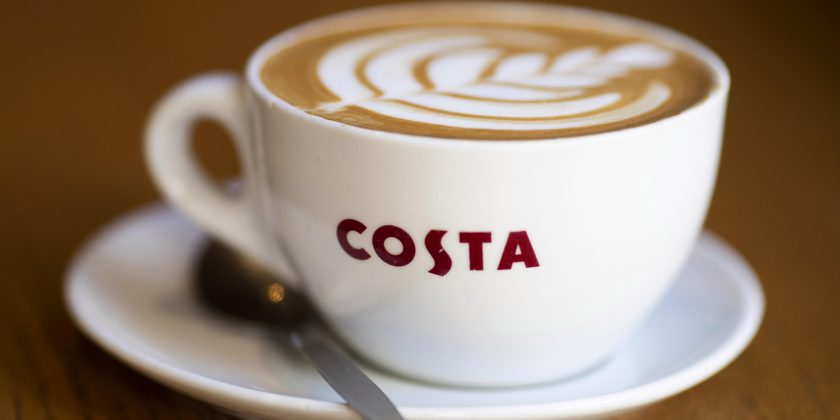 The UK's biggest high street coffee shop said it will leave it up to individual stores to enforce the ban or not. 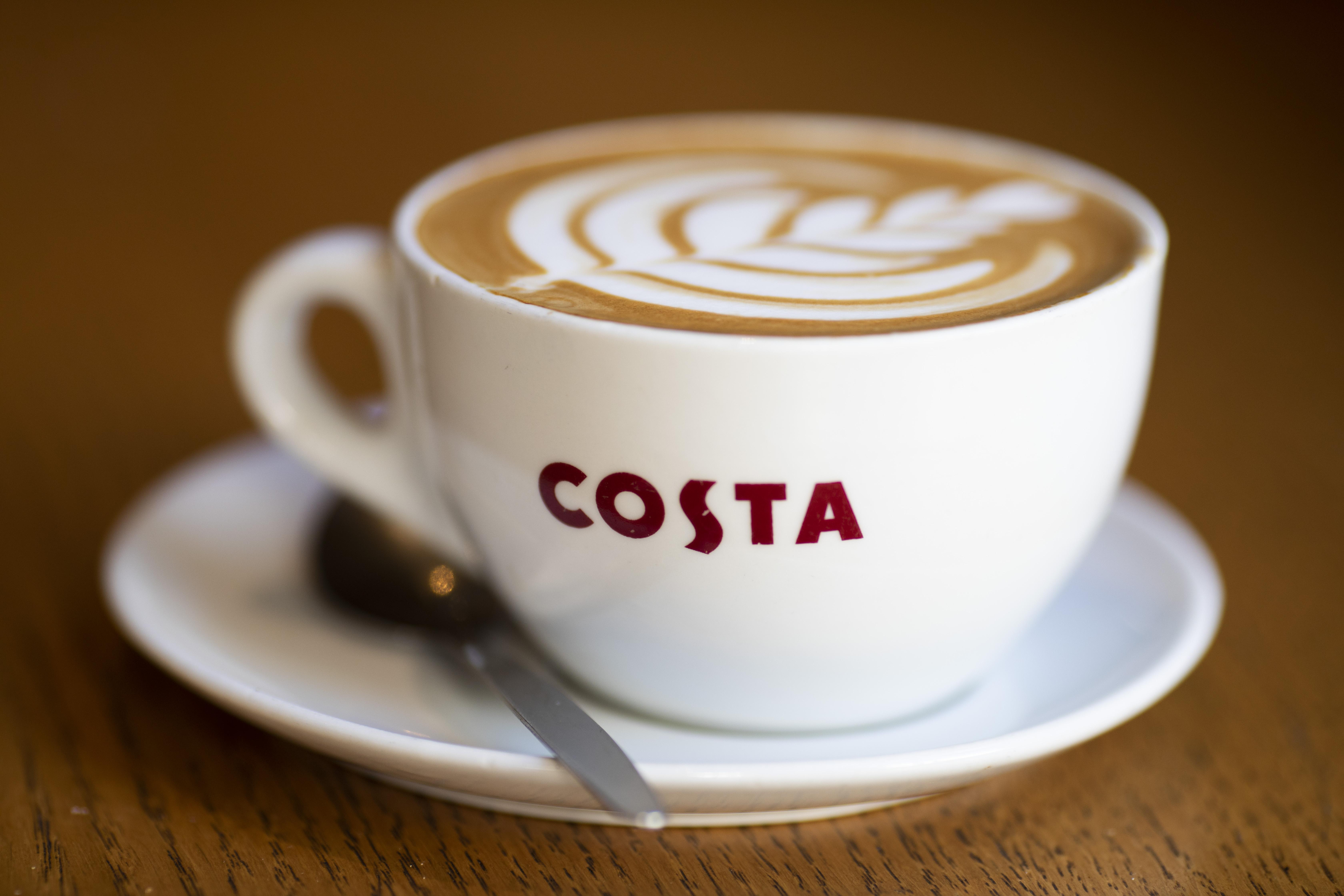 But the chain confirmed that it does not encourage any of its 2,400 branches to sell caffeine to under-16s.

Some shops have started refusing to serve caffeinated drinks to children under 16, according to the Daily Post.

One dad told the Welsh news website that his 12-year-daughter was turned down at a branch of Costa Coffee in Conwy when she tried to order an iced coffee last weekend.

The man, who did not want to be named, told the Post: "I had never heard of Costa doing this before, her older sister has often bought her own drinks at Costa before. 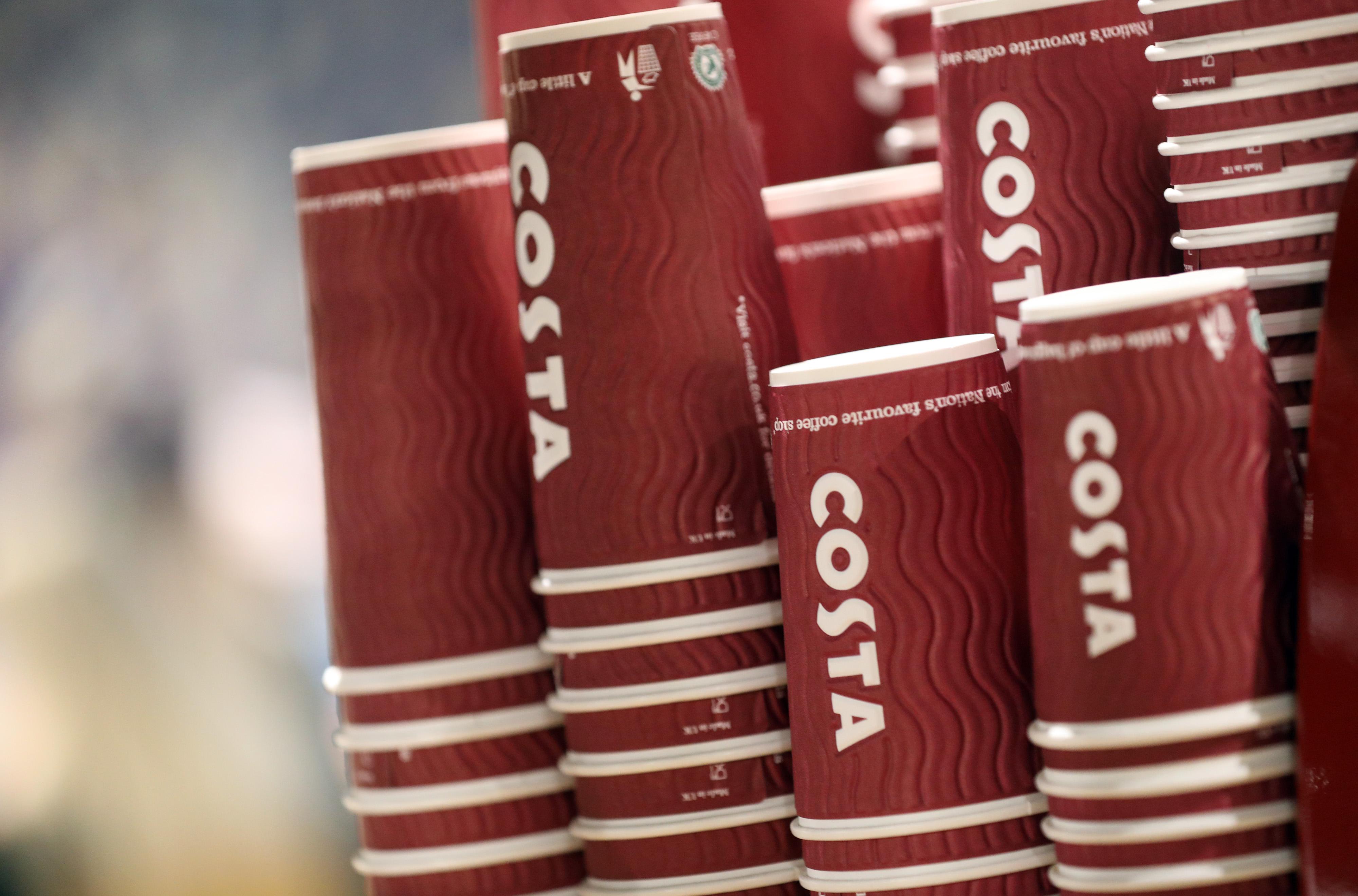 "This is as an occasional treat rather than regular coffee drinking and a lot of Costa drinks do seem to be aimed at younger people.

"They should be clear with their policy, they either serve under 16s or not, rather than just being at the discretion of particular places."

The ban would mean that children could not buy any teas or coffees from Costa – unless they were decaf versions.

Costa's discretionary ban comes after several major supermarkets including Tesco, Asda and Lidl banned the sale of energy drinks, which often contain a high amount of caffeine, to under 16s.

The Government is also set to ban the sale of energy drinks to children.

It will launch a consultation on setting the ban at 16 or 18 years old.