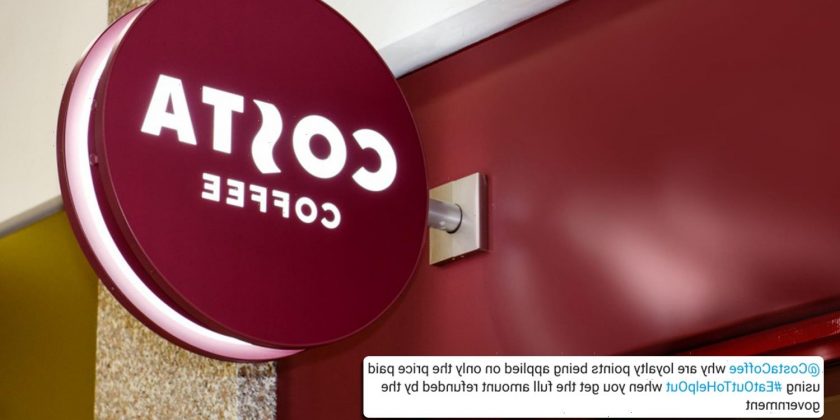 COSTA Coffee fans have been left unhappy after finding out they can’t use their loyalty points to pay for Eat Out to Help Out orders.

Under normal circumstances, customers can use their Costa Coffee Club loyalty points to buy food and drinks in store. 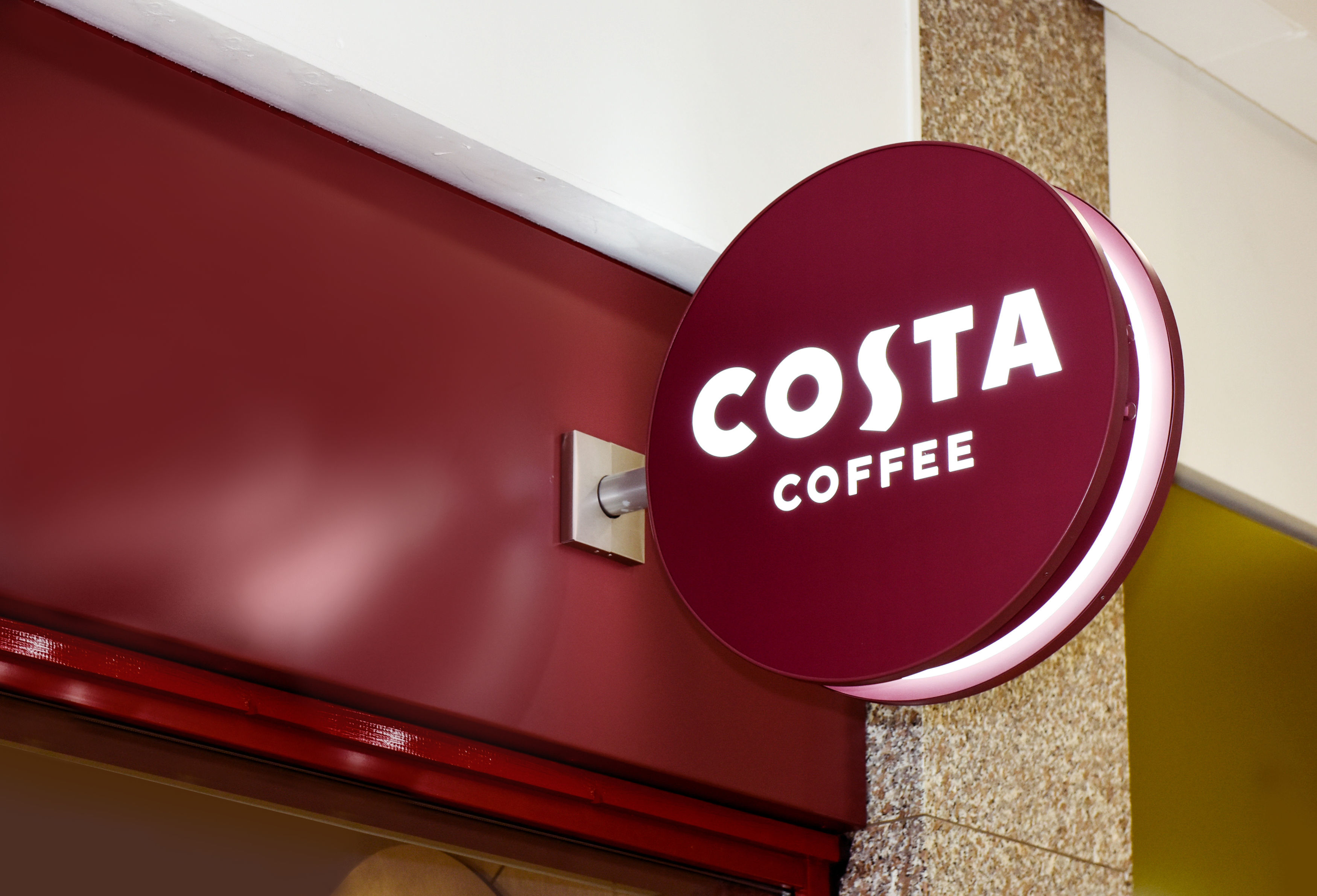 But the coffee chain has confirmed this isn’t the case on Eat Out to Help Out orders.

Instead, customers will have to pay with either cash or a contactless card.

Costa customers have been taking to Twitter to share their disappointment over not being able to spend their points.

One diner said: “Not 50 per cent off if you scan your Costa loyalty card before paying? Eh? What’s going on here then Costa?”

What is Eat Out to Help Out?

THE government is covering half of the cost of a meal out, up to £10 a head, including children’s meals.

There is no limit to the number of times you can use the discount, so in theory you can get half price meals on every Monday, Tuesday and Wednesday in August.

Businesses will need to register with the scheme on Gov.uk before being able to offer the discount, as well as be Food Standards Agency approved.

Instead of issuing discount vouchers – which the government felt increased the risk of fraud – restaurants, cafes and pubs will be able to claim back the cash.

The refund will then been transferred into restaurants, cafes and pubs' bank accounts within five working days.

Customers will only receive the discount if they eat out at a registered business.

A second asked: “Why are loyalty points being applied on only the price paid using Eat Out to Help Out when you get the full amount refunded by the government?”

A third said: “Used my points and I was charged full on points even though receipt was halved for Eat Out to Help Out!”

Another customer asked: “I enjoyed a drink today with 50 per cent off but was refused to use my points to pay for it. Is this correct?”

Costa has replied to several customers confirming this is the case, but it says diners will still continue to collect loyalty points on Eat Out to Help Out orders.

Replying to one person, Costa tweeted: "You can't redeem points against the Eat Out to Help Out promotion."

Customers can also still redeem their points on full-priced items, or if they're taking their food or drink away.

Costa Coffee Club is free to sign up to, with members getting five points for every £1 they spend.

For example, that means someone purchasing a regular latte, which costs £2.10, will accumulate 10 points.

You can sign up to Costa Coffee Club via the Costa website or by downloading the app through Google Play or the App Store.

There's nothing in the Eat Out to Help Out guidance that says restaurants have to accept loyalty points as a form of payment.

Similarly, there is nothing that says businesses have to let you continue collecting points.

The Sun has contacted Costa for comment and we'll update this article when we hear back.

Monster gave Angel a life sentence but he'll be out in two years, say family

Currys driver sacked over 'creepy texts' to customers 'has lost everything'

Costa customers can get a hot drink from as little as 32p through Eat Out to Help Out.

The cafe chain has already slashed prices thanks to a six-month VAT cut announced by chancellor Rishi Sunak.

It comes as Costa revealed its new drinks selection and it includes a honeycomb latte.