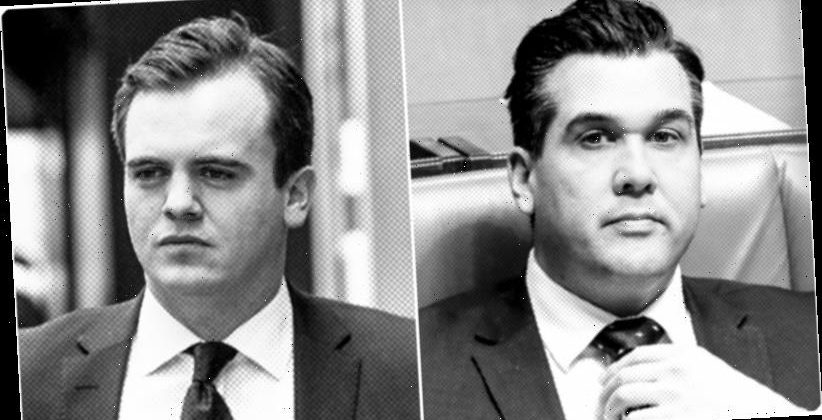 Marcus Bastiaan, the controversial conservative firebrand who attempted to reshape the Victorian Liberal Party for the better part of the past decade, has resigned from the party.

His resignation from the party of which he was once the state vice-president comes after The Age, The Sydney Morning Herald and 60 Minutes reported details of a scheme hatched by the 30-year-old to use taxpayer-funded parliamentary staff to engage in factional work. 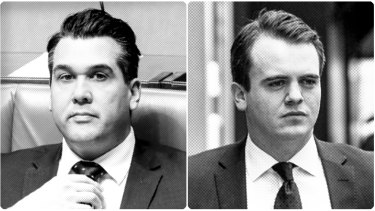 Mr Bastiaan's plan was endorsed by Assistant Treasurer Michael Sukkar. Both Mr Sukkar and the other federal Liberal MP implicated in the operation, Kevin Andrews, denied wrongdoing and referred the matters to the Department of Finance for investigation.

Federal Labor has called for Mr Sukkar to be stood down but Prime Minister Scott Morrison and the most senior Victorian Liberal, Josh Frydenberg, said it was appropriate the issues were investigated by the department responsible for politicians' staff.

In a statement issued on Monday morning, Mr Bastiaan apologised for the "foolish and stupid things" he said in his 20s but denied any he broke any rules.

"I reject allegations of branch stacking. As the voluntary chair of the party's membership and training committee between 2015 and 2018, my role was to recruit and train new members," Mr Bastiaan said.

"Two years ago, I stepped down from the party's administrative committee to focus on my family and business. These priorities have not changed.

"Clearly, I have said foolish and stupid things in my twenties. I apologise without reservation to those I have offended, and hope I'll be wiser and kinder in my thirties.

"The ongoing leaking of years-old historic material is an unnecessary distraction for the Liberal Party and it is with that in mind that I have resigned."

On Sunday night, party state director Sam McQuestin said he would decide "urgently on immediate actions" to be taken in reaction to the allegations levelled at Mr Bastiaan and the two MPs. The party boss said he would request "full and detailed" responses from the figures.

Mr Bastiaan rose to prominence in 2016 when he fashioned himself as the party's great new hope, espousing barrel-chested social conservatism and advocating to remove older and more moderate MPs.

Branch stacking allegations have long been levelled at Mr Bastiaan, who has always argued his recruitment was within the rules.

In 2018, he was elected vice-president of the party's Victorian branch and formed a close alliance with then-party president Michael Kroger. He had an iron grip on party affairs and helped install state director Nick Demiris to run the unsuccessful 2018 election campaign.

Mr Bastiaan stepped away from party affairs in September. He said at the time he wanted to spend more time with wife Stephanie, but Liberal sources say he has remained active behind the scenes.

The most important news, analysis and insights delivered to your inbox at the start and end of each day. Sign up to The Sydney Morning Herald’s newsletter here,  The Age’s newsletter here, Brisbane Times‘ here and WAtoday’s here. 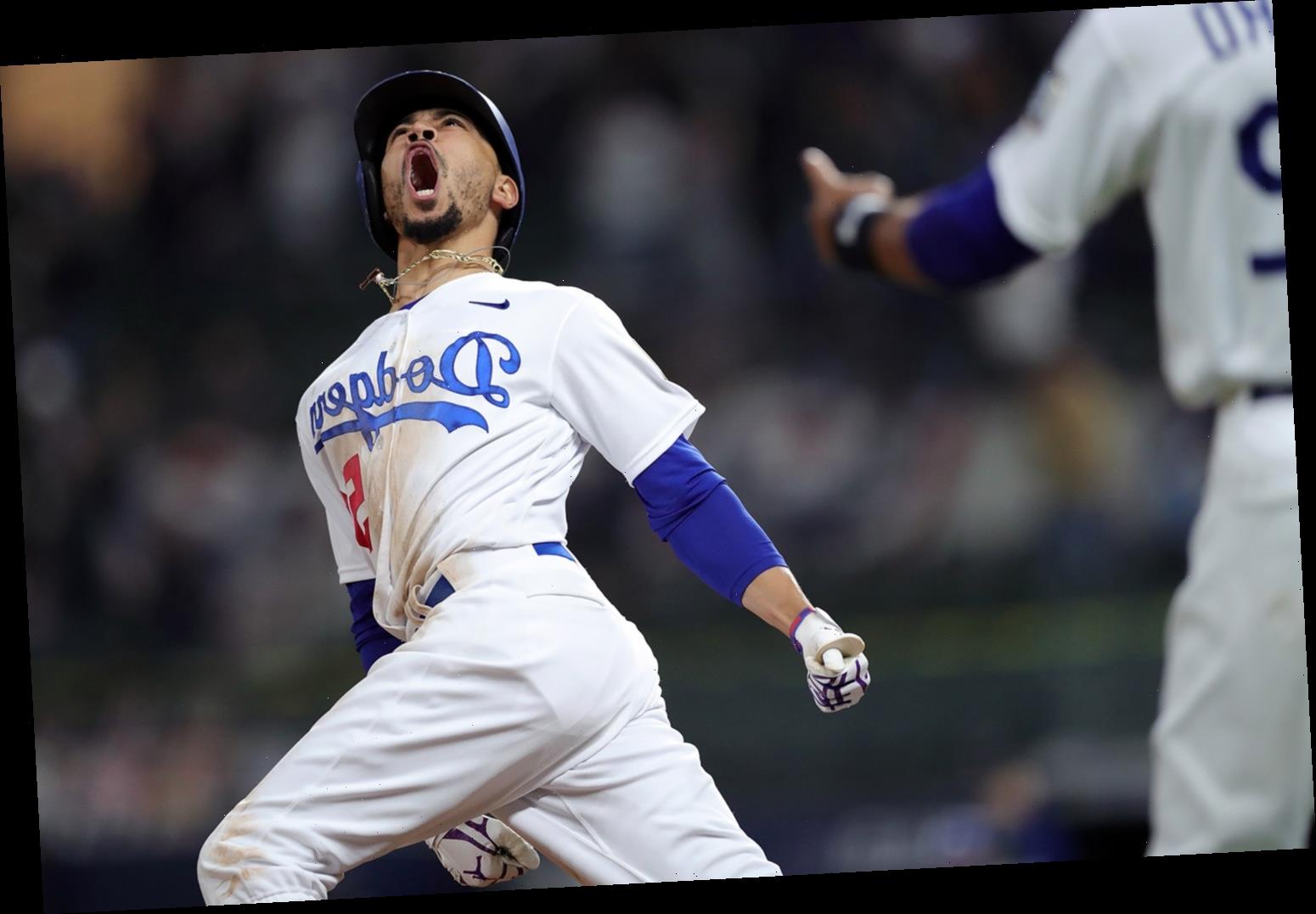