Prince Harry: Therapy ‘opened my eyes’ that there’s not ‘only one way to live’

Meghan Markle shows support for women of Iran with T-shirt

The ramifications of Prince Harry’s highly anticipated tell-all will be catastrophic, one royal expert believes.

“The consequences of this will be far-reaching and may be highly destructive,” royal author Richard Fitzwilliams told the Daily Mail on Thursday after the book’s name — “Spare” — and release date — Jan. 10 — were announced.

According to Fitzwilliams, the title is “sensational” and “implies that [Harry] was not valued or … that he did not feel at the center of events.”

In its press release, Penguin Random House described the contents of the Duke of Sussex’s autobiography as “raw, unflinching honesty,” which Fitzwilliams believes has Buckingham Palace “very concerned, especially since these are the early months of King Charles’ reign.” 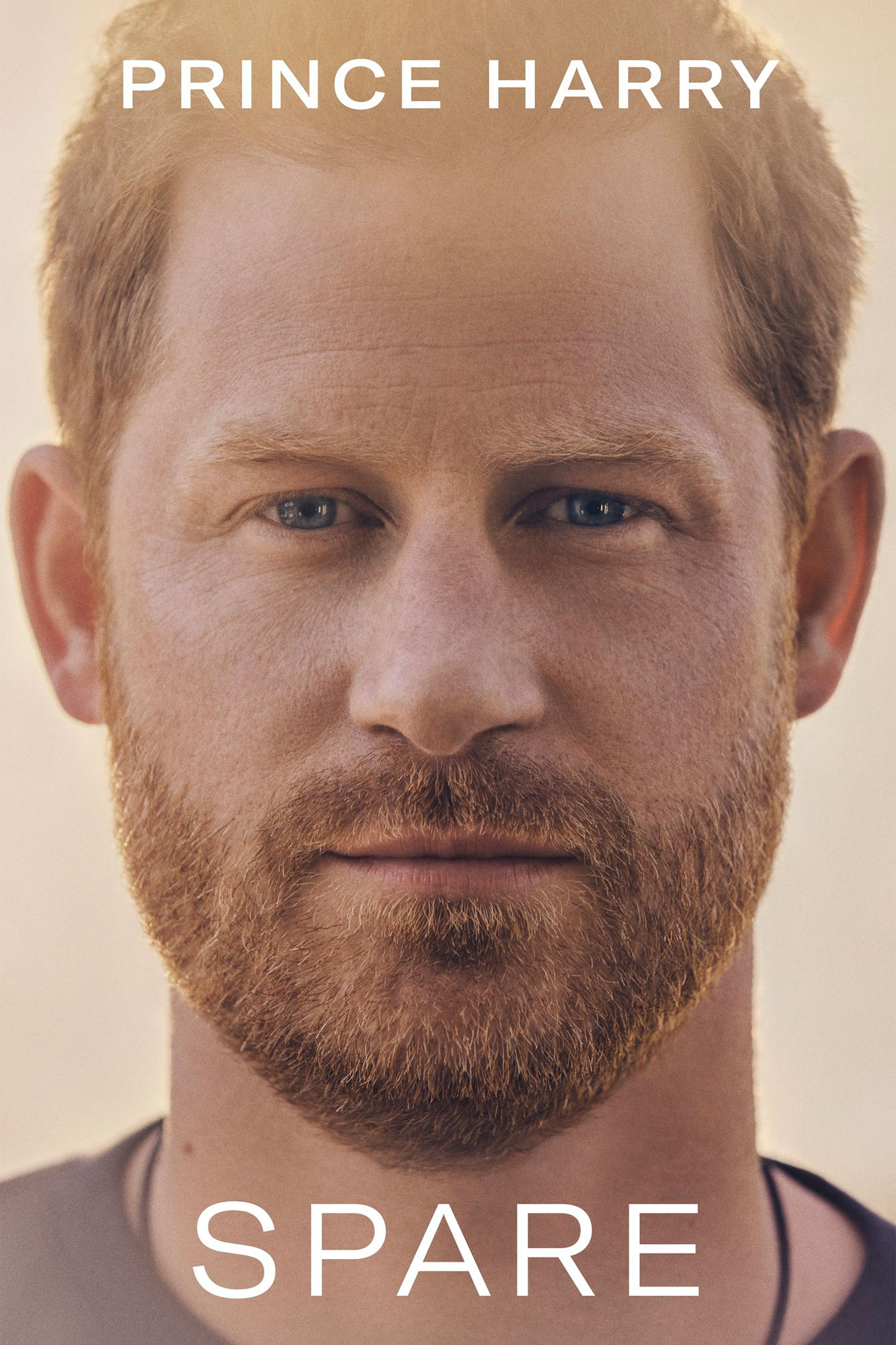 “There will undoubtedly be interviews, serialization and endless speculation about this memoir,” Fitzwilliams told the Mail, adding that he thinks the 38-year-old prince “should have waited many years” to tell his story.

“Even Edward VIII, by then the Duke of Windsor, waited until 1951 before ‘A King’s Story‘ was published,” he noted. 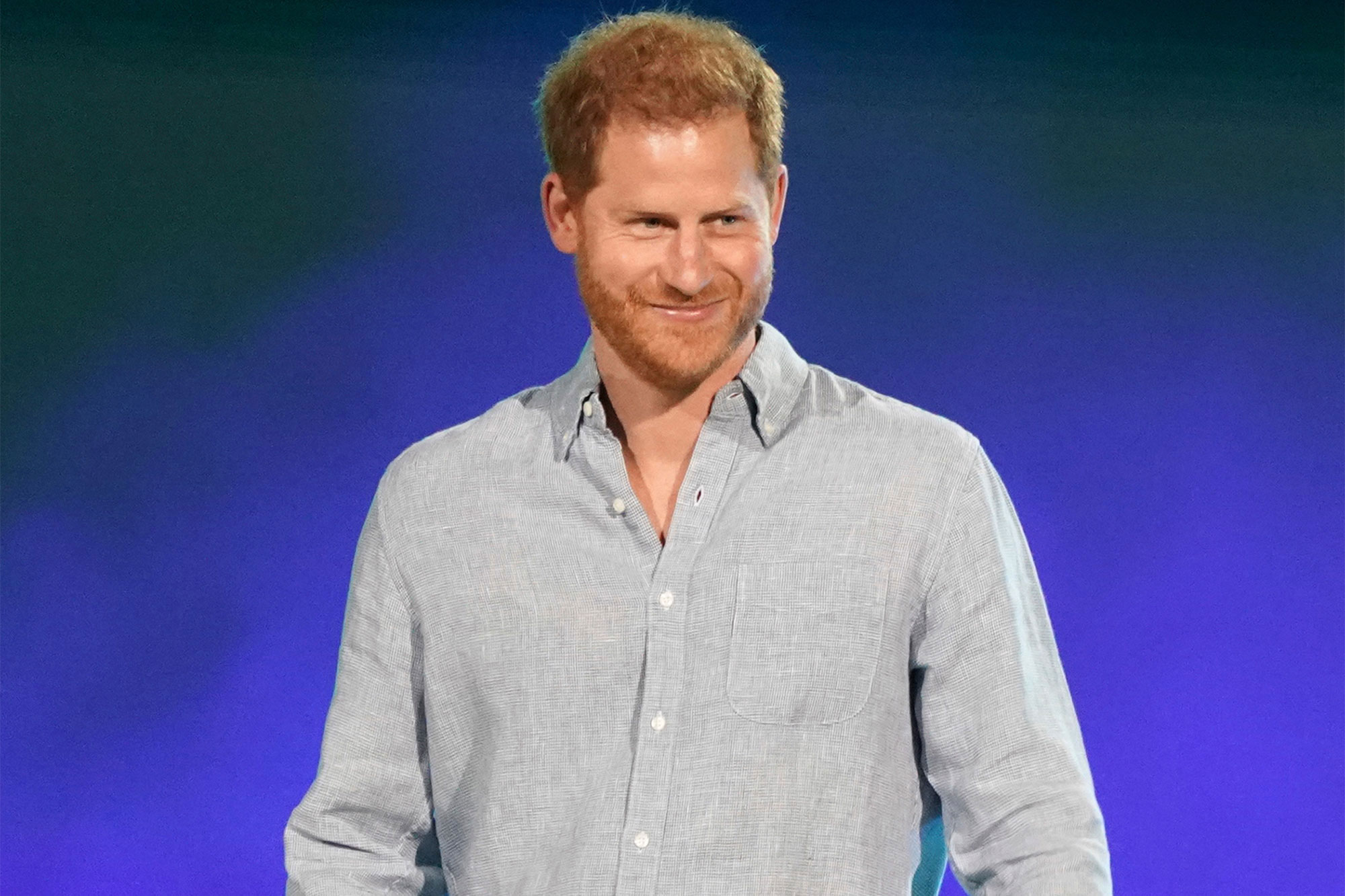 Royal author Richard Fitzwilliams thinks the ramifications of “Spare” will be “far-reaching” and “highly destructive.” 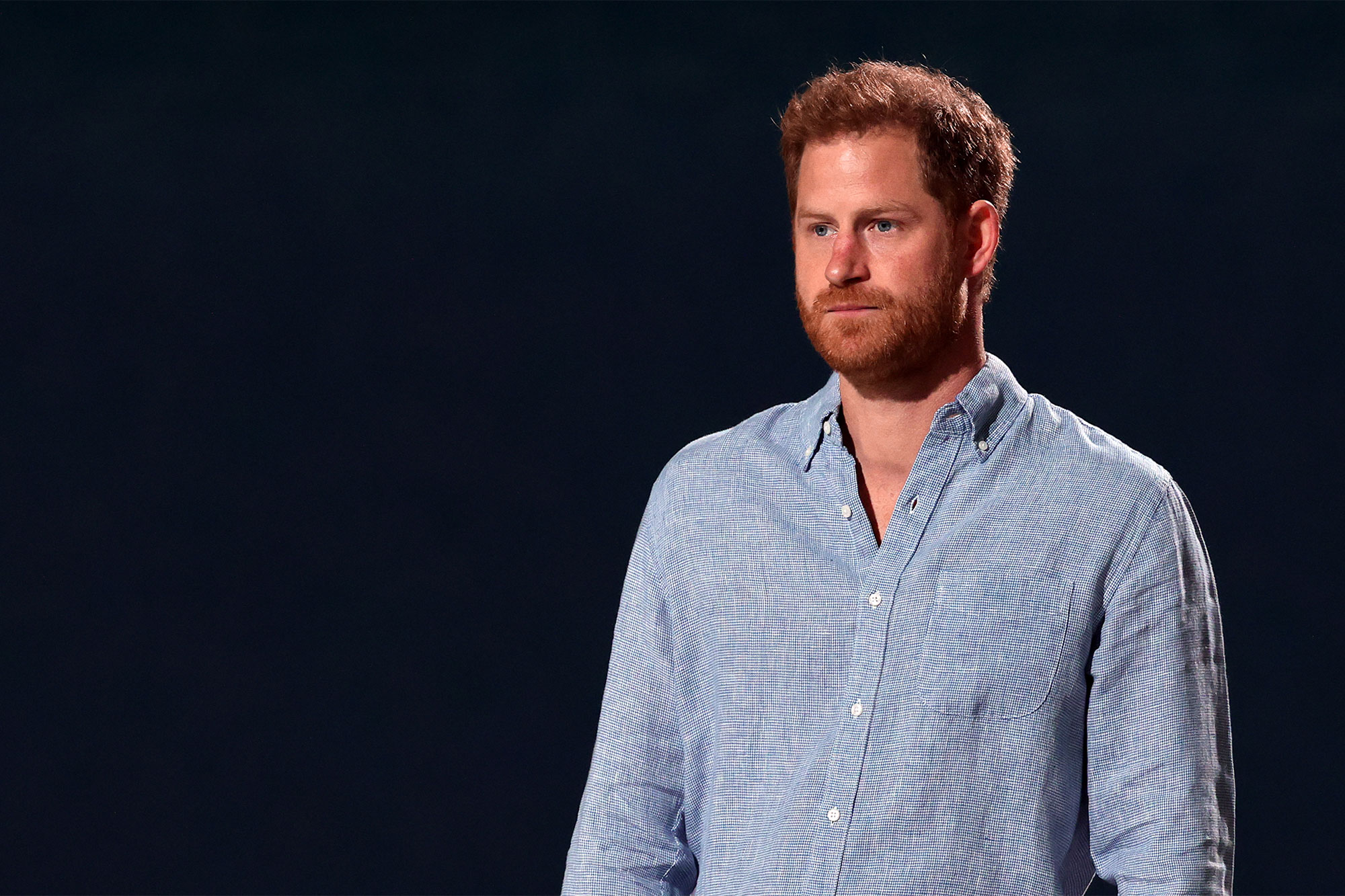 Royal author Richard Fitzwilliams thinks the ramifications of “Spare” will be “far-reaching” and “highly destructive.”

Finneas suffers several fractures in biking accident: 'I feel so lucky to be here'