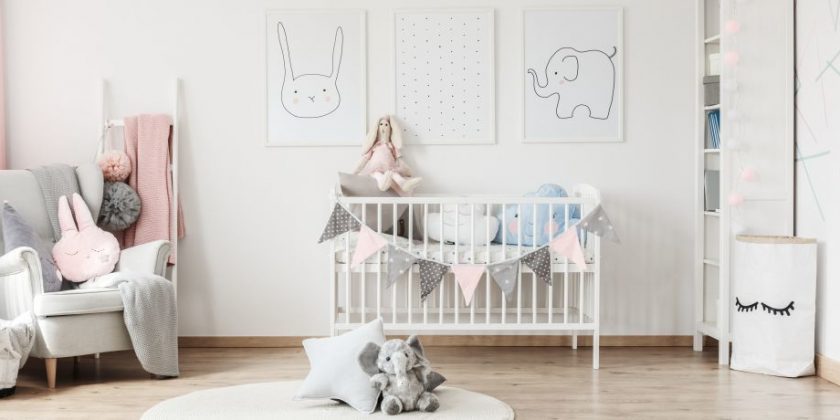 As the Colorado mom told People magazine, she had just adopted 2-year-old Grayson in May, 2017, when she received a call from the adoption agency that a 1-year-old girl named Hannah was also in need of a foster home. Page took in the little girl as well, then started noticing how similar they looked.

“There were features on the babies that were very similar,” she told the magazine. “They both have a chin dimple and the other feature is one that only a mama would see because it’s covered by their diaper.”

The similarities were even stranger given that the babies came from different mothers — or so Page thought. There was a different last name listed for both of the biological mothers when the babies were placed for adoption, but Page later learned that it was actually the same woman.

For months, she had been raising Grayson and Hannah as siblings, and now found out they were biological brother and sister all along. A DNA test proved that they were siblings, and confirmed the suspicion that Page said she had all along.

“They were as shocked as I was. Everybody thought I was crazy,” she told People. “I think everyone thought it was a far stretch because I didn’t have that much to go on but my intuition was telling me there was more to the story. We kept it pretty quiet until there was more information to support the theory.”

The situation ended up being a blessing for the siblings and for Katie Page, who said it made it easier to finalize the adoption of Hannah since the courts favor siblings remaining together.

“They were meant to find each other, that’s pretty clear. I think God intended that from the beginning,” Page said. “If they weren’t related, Hannah would not have stayed with our family. She would have been placed with other relatives. It was a great thing.”

This was not the only viral story of the unlikely reunion for parted siblings. Back in 2015, a pair of long-lost siblings were able to reconnect after finding each other on the dating app Tinder. As Mic reported, the siblings from the Netherlands had spent years trying to find each other, and initially sought a romantic connection through the dating app before realizing they had found each other after many years.