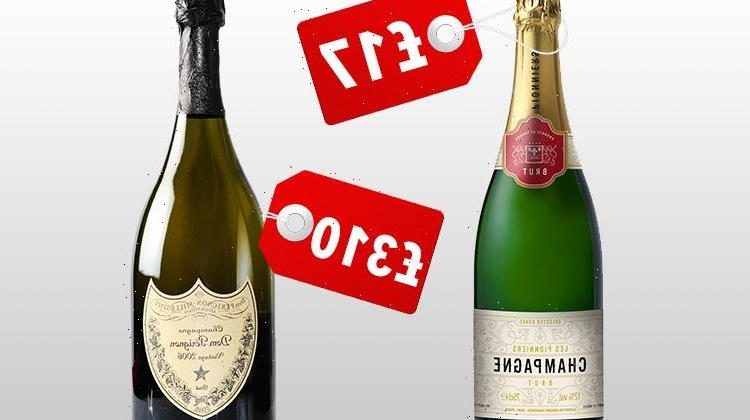 FIZZ experts have awarded a bottle of Co-op Champagne the same accolade as posh bottles costing 23 times as much.

The retailer’s own brand non-vintage Brut, which is sold for £16.99 a bottle, won a gold award in the Champagne & Sparkling Wine World Championships. 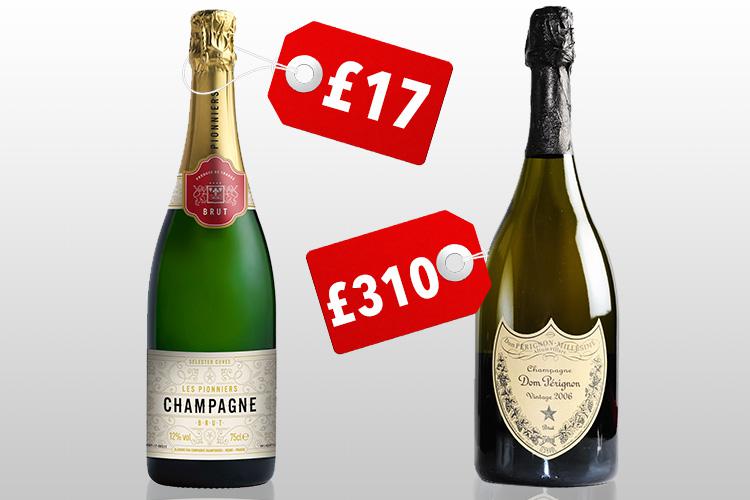 The bottles were the only supermarket fizz to receive top marks, along with well-known brands including those made by Cristal and Dom Pérignon.

Wines from over 29 countries were entered into the competition and judged by fizz experts.

Ben Cahill, Champagne buyer at Co-op, said: “It’s fantastic to see Co-op’s own brand Champagne rubbing shoulders with some of the most esteemed brands in the industry.

“We travel the globe to source top-quality wine at the very best prices and this win just goes to show that buying award-winning wine doesn’t have to break the bank.”

MOST READ IN MONEY 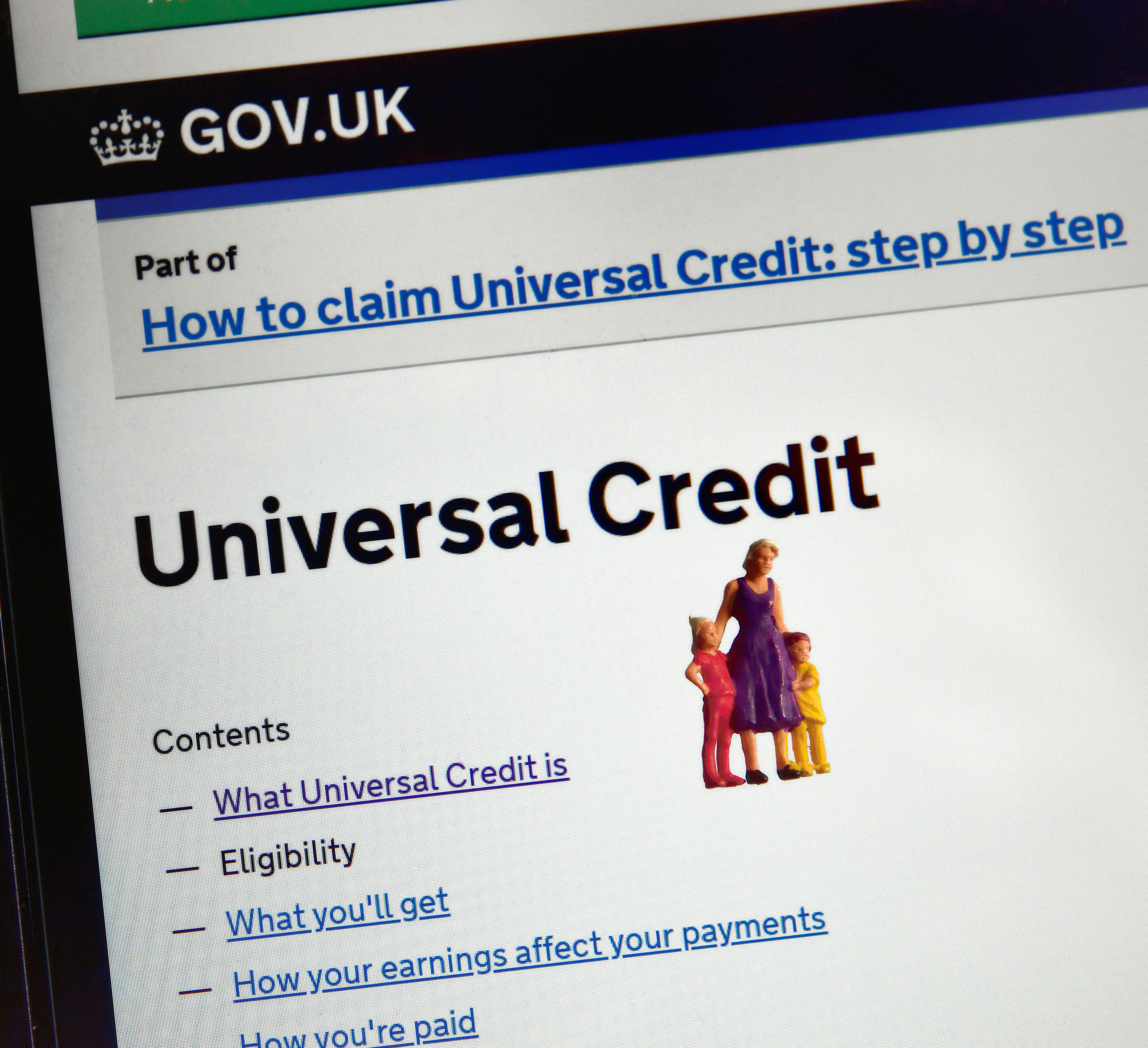 Over 1.3million people eligible for Universal Credit missing out on £7,300

It comes after Lidl’s £7.99 bottle of sparkling wine was ranked alongside Champagnes that cost over six times the price in the International Wine & Spirits Competition (IWSC) awards last month.

While Aldi’s £10 win was awarded the top prize by Decanter – one of the world’s most respected drink competitions.