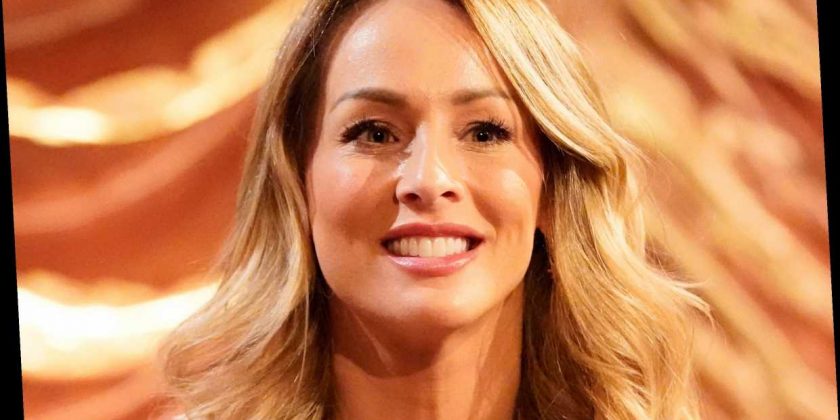 Clare Crawley is struggling with all of the criticism she has received as her season of “The Bachelorette” airs, according to her good friend DeAnna Pappas.

Pappas, 38, who was a former “Bachelorette” herself and appeared as a guest on last week’s episode, revealed on the “Ben and Ashley I Almost Famous” podcast, “On most days, she’s feeling really down about the things that people are saying about her online and the editing of the show.”

She added, “So, actually, the girls and I, we all sent her some flowers today just to let her know that we love her and this is a blip.”

Pappas said she thinks her pal has been “put through the ringer” and that the online comments can just be “really hurtful.”

Crawley, 39, has gotten a lot of backlash from Bachelor Nation for her laser-like focus on frontrunner Dale Moss, instead of giving the other contestants a fair chance.

She was also criticized for agreeing to have the men get naked during a game of “strip dodgeball.”

In response to that critique, Crawley tweeting a photo from her season of “The Bachelor,” in which lead Juan Pablo Galavis stripped down alongside contestants Andi Dorfman and Lucy Aragon.

Pappas pointed out that people have also been critical of Crawley for her speaking her mind and knowing “exactly what she wants,” adding that fans are “hating her for the exact thing we were praising her for in the very beginning.”

“You want to see people be happy for her and be happy for the love story,” she added. “I just don’t know if that’s going to happen. It’s just such a bummer.”

Crawley is rumored to be replaced by Taysha Adams as “The Bachelorette” following Thursday’s episode after she and Moss, 32, become a couple and end the season early.