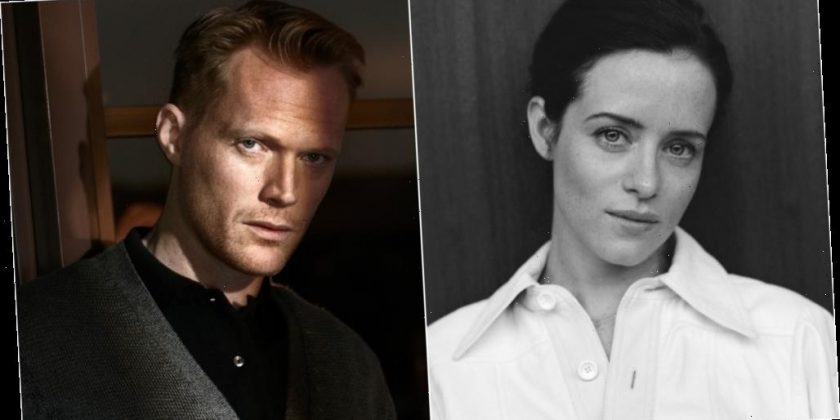 The BBC and Amazon have signed up The Crown’s Claire Foy and WandaVision star Paul Bettany to headline the long-awaited second season of A Very English Scandal.

Deadline revealed last March that Sarah Phelps, the British scribe behind Agatha Christie adaptations including The ABC Murders and The Pale Horse, had signed up to write Season 2. It has finally been given the formal green light for a three-part series, with production set to commence later this year.

A Very English Scandal will move on from the story of Jeremy Thorpe to become an anthology series, focusing on a new crisis that gripped the British establishment. The second season centers on a 1963 sex scandal involving Margaret Campbell, the Duchess of Argyll. During a messy divorce from her second husband, he seized images of Campbell performing a sex act on an unknown man and she became known as “The Dirty Duchess.” Foy and Bettany will play the Duchess and Duke respectively.

Here’s the logline: “A Very British Scandal turns this scandal inside out in order to explore the social and political climate of post-war Britain, looking at attitudes toward women, and asking whether institutional misogyny was widespread at the time. As her contemporaries, the press, and the judiciary sought to vilify her, Margaret kept her head held high with bravery and resilience, refusing to go quietly as she was betrayed by her friends and publicly shamed by a society that revelled in her fall from grace.”

Phelps replaces Russell T Davies in the writers’ chair after the first season in 2018 helped actor Ben Whishaw to a BAFTA, Emmy, and Golden Globe for his performance as Norman Scott. Hugh Grant co-starred as Thorpe.

The BBC commissioned the series out of the UK. Amazon Studios is co-producing in the U.S., with the show being streamed across America, Canada, Australia, and New Zealand by Amazon Prime Video. Piers Wenger and Charlotte Moore are the commissioners for the BBC.

Phelps said: “Writing the story of Margaret’s life and the events leading up to and including her divorce from the Duke has been a passion project of mine since 1993 when I first heard her name and started learning about her. I felt very strongly that she’d been punished for being a woman, for being visible, for refusing to back down, be a good girl and go quietly. This drama is my tribute to her.”