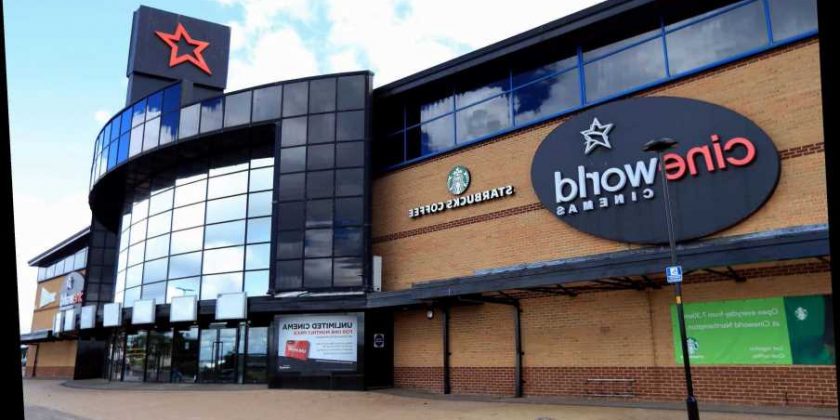 CINEWORLD has confirmed it plans to reopen its 127 branches in May following the easing of Covid-19 restrictions in the UK.

It has also struck a deal with Warner Bros to screen new films from the franchise 31 days ahead of streaming services when they open again.

🦠 Read our coronavirus live blog for the latest news & updates… 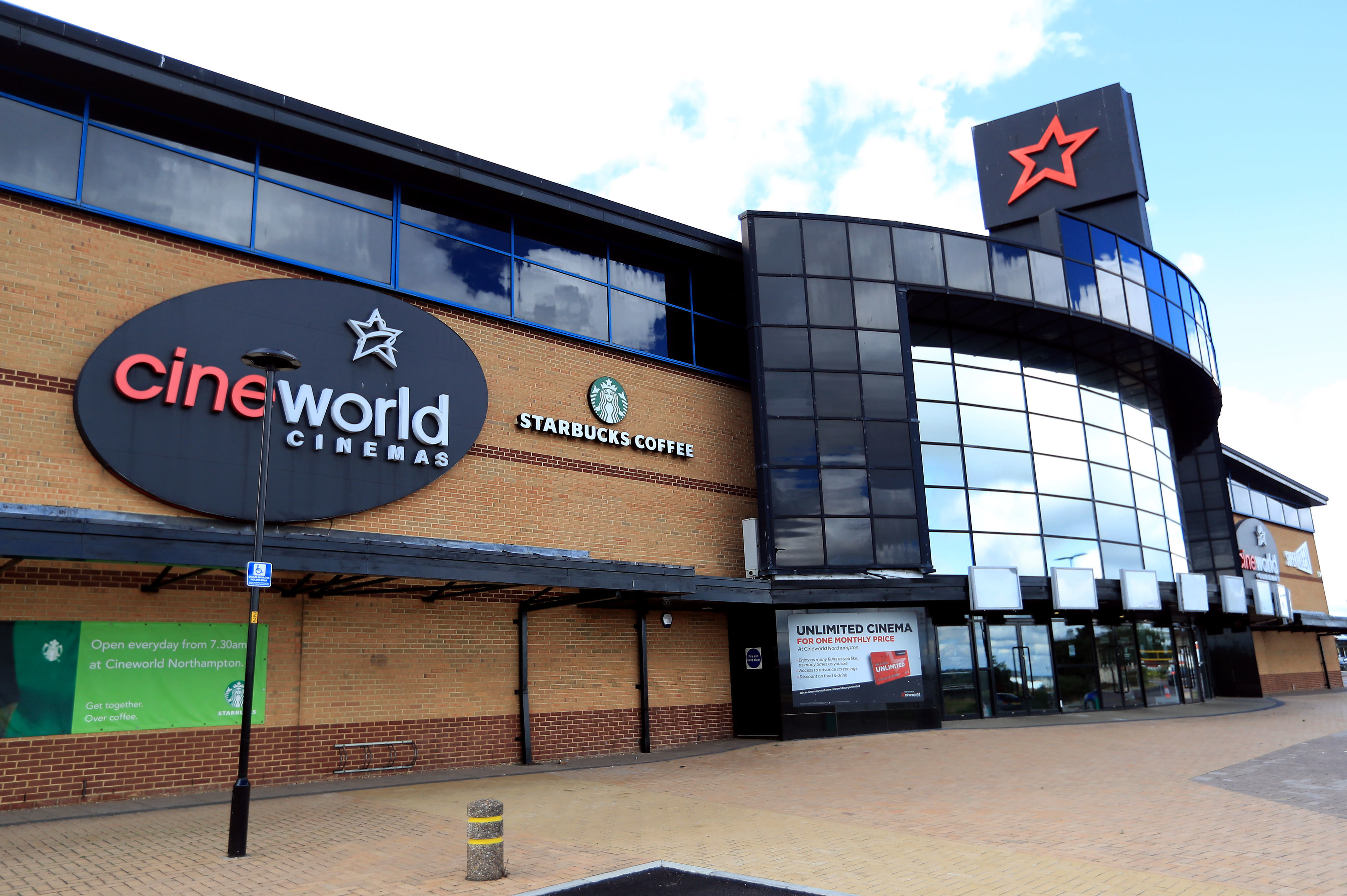 Under the government's four-step roadmap out of lockdown, cinemas, alongside pubs, restaurants and spas, are allowed to welcome back customers.

Cineworld closed all of its UK screens in October last year after the latest James Bond film was pushed back until spring 2021.

The chain was believed to be "on the brink" after the delay caused shares to drop by 2.5%.

It had already lost £1.3billion globally due to the virus and cut entry to £4 to coax back punters.

Now it hopes the exclusive deal with Warner Bros will encourage film buffs back into screens.

It's not clear what films it will show first, but under a phased reopening of its US sites, the chain has rights to screen Godzilla vs. Kong on April2 and Mortal Kombat from April 16.

Chief executive Mooky Greidinger said: "We have long-awaited this moment when we can welcome audiences back to our Regal theatres and restore our essential role within the communities we serve.

"With capacity restrictions expanding to 50% or more across most US states, we will be able to operate profitably in our biggest markets.

"We will also be monitoring developments closely in the UK and across Europe as we set to gradually reopen across the world in line with local government guidance."

The boss also revealed that Cineworld has reached an agreement with Warner Bros to show the studio's films exclusively in its cinemas 31 days prior to them being made available on premium video on demand (PVOD) platforms for streaming at home.

An extended window of 45 days for films that open to an agreed-upon box office threshold has also been reached, it added.

The boss will be hoping for a strong return to cinemas, having persuaded shareholders in Cineworld to approve plans that could see him net a £65 million bonus in three years' time if certain targets are hit.

The bonus – which is part of a pot for executives worth up to £208 million – had been described as "excessive", especially since the company put 5,000 staff in the UK on to the Government's furlough scheme.

Corporate governance experts questioned why the chief executive needs the bonus "incentive" to keep working at the business, considering his family already has a 20% stake in it.

For the latest news on this story keep checking back at Sun Online.

Thesun.co.uk is your go to destination for the best celebrity news, football news, real-life stories, jaw-dropping pictures and must-see video.