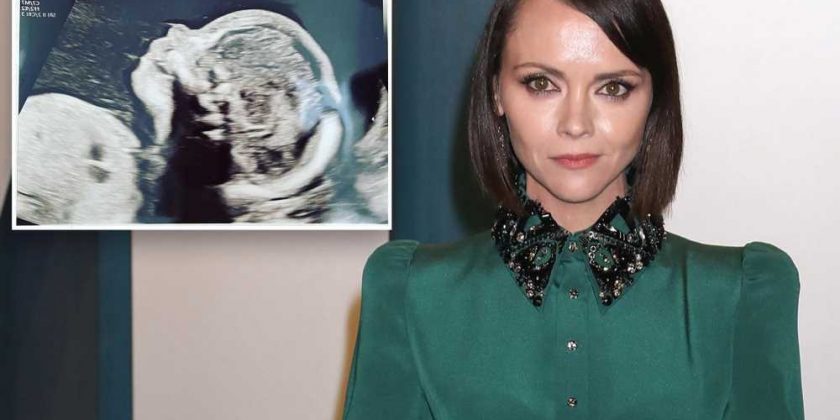 Christina Ricci and ex agree on custody amid contentious divorce

Christina Ricci is expecting a little bundle of joy.

The “Casper” star, 41, announced on Instagram on Tuesday that she is pregnant with her second child by posting a sonogram picture.

The father of Ricci’s second child appears to be hairstylist Mark Hampton.

The celebrity hair guru also posted a camera roll of sonogram photos to his Instagram with the same caption Ricci used.

Although Ricci and Hampton have not been very public about their relationship, the “Addams Family” star did call Hampton her “favorite person” recently.

In a birthday tribute for the stylist in July, Ricci wrote, “favorite person, gorgeous human, bringer of all things happy, magical and good ♥️♥️♥️I love you ♥️♥️♥️♥️
this next year is going to be the best one yet ♥️🎉.” 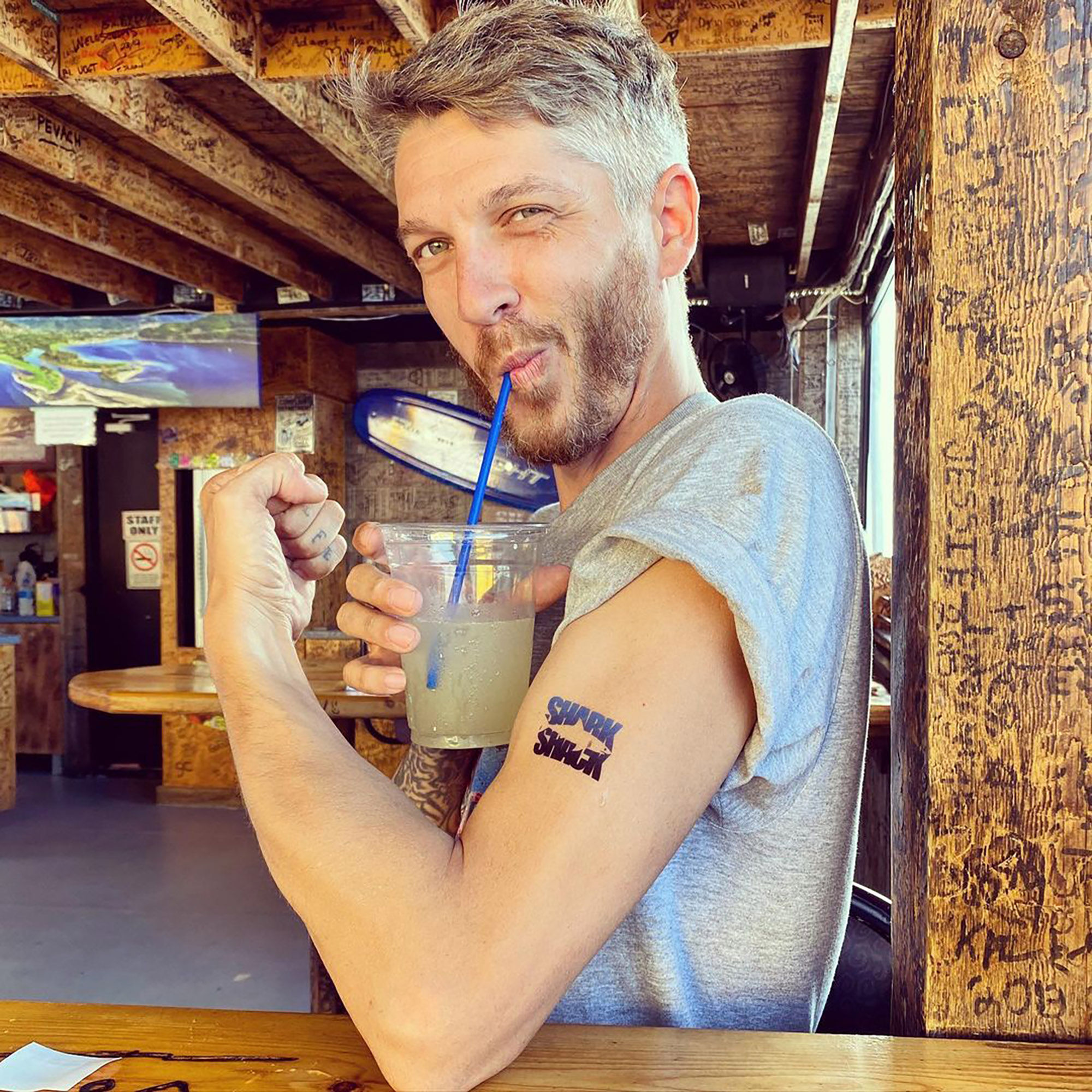 It’s likely the couple already knew they were expecting a child at the time, so it’s possible the “next year” line was a nod to that.

This will be the pair’s first child together. Ricci has a son with her ex-husband James Heerdegen, with whom she recently had a very contentious divorce.

In January, the “Monster” star filed a restraining order against the 42-year-old cinematographer following an alleged domestic battery incident.

In April, Ricci was granted full custody of their 6-year-old son Frederick. Heerdegen has visitation rights.

It is unclear when Ricci and Hampton started dating.

A rep for the actress did not immediately return our request for comment.