On the road again. Chrissy Teigen reflected on her “first sober” trip to Italy with husband John Legend, seven months after announcing she stopped drinking. 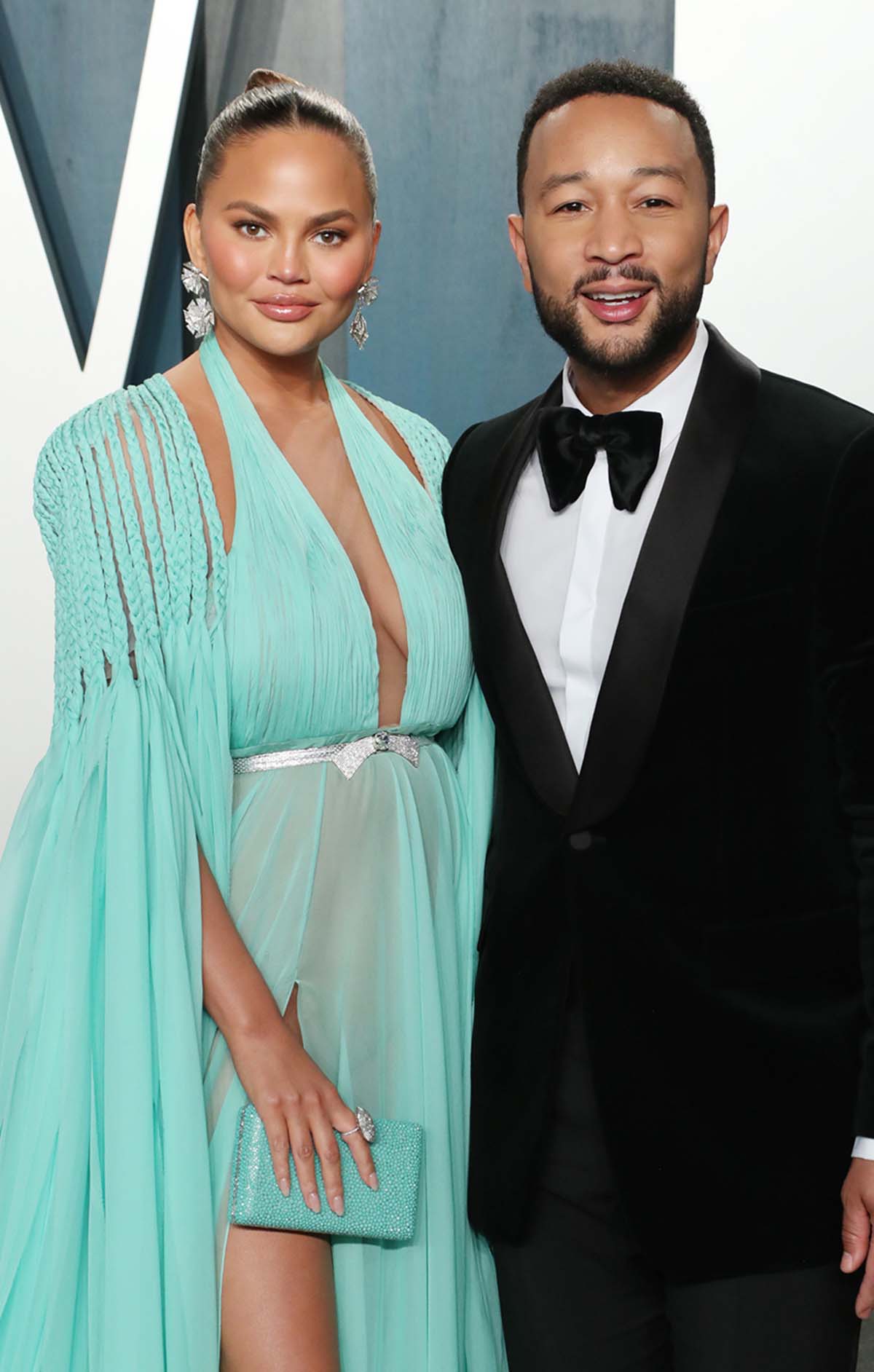 The Lip Sync Battle commentator gushed over the nonstop trip, writing, “We haven’t done something like this for soooo long, it made us feel young again!” She thanked Unicef Italia and Luisaviaroma for “having us” before giving Zuhair Murad, Lorraine Schwartz and Jimmy Choo a shoutout for styling her for the event.

“THANK YOU @alanavanderaa @hairinel @novakaplan for making me feel like the Luigi’s mansion character I deserved,” Teigen joked. “But really thanks for making me feel so pretty and helping me along in my quest to have my first sober Italian getaway.”

The model, who revealed in December 2020 that she was four weeks sober, commented on her health journey and how far she’s come.

“I hate the word sober by the way, it’s so rehab/medical. Anyhow, honestly it was so so trippy being sober at something you typically would have been wasted at,” she continued. “That paired with all the crazy hot young models and club dudes and seeing your young self over and over, oh man it was crazy. Anyhow I dunno. I’m rambling.” 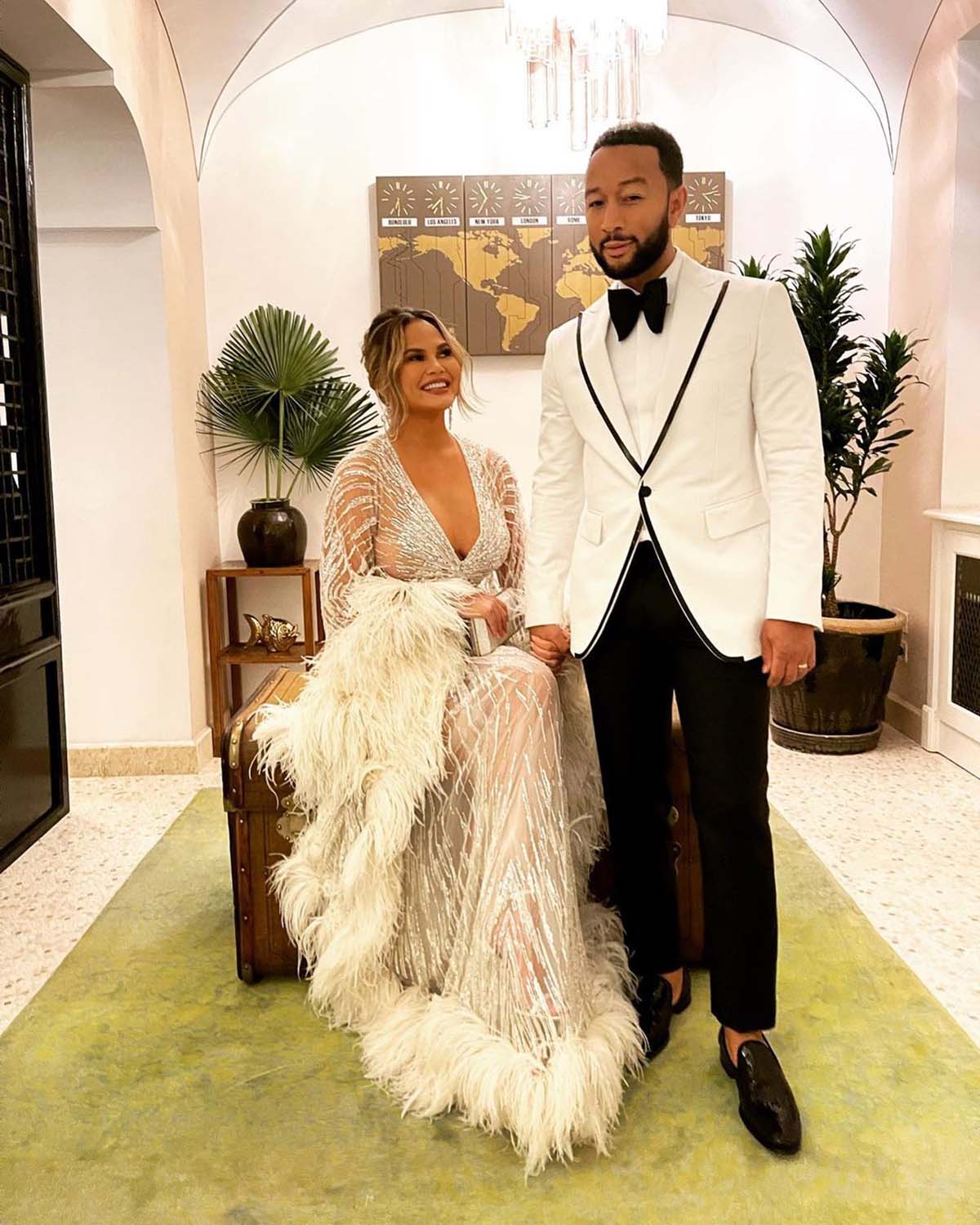 Teigen previously spoke about how her life has been positively affected since getting sober after attending President Joe Biden and Vice President Kamala Harris’ inauguration in January.

“Ran our asses up the stairs for this shot. Just incredible to be here. Sober,” she tweeted at the time. “I know that’s weird but it’s like … a different world for me. Everything is new and better. Very happy. The most happy, bigly happy.”

Ahead of the new year, the Chrissy’s Court star credited the book Quit Like a Woman for pushing her toward getting clean.

“One month ago, on my birthday, I got this book from my doctor and friend,” she wrote via her Instagram Stories on December 30. “I was done with making an ass of myself in front of people (I’m still embarrassed), tired of day drinking and feeling like s–t by 6, not being able to sleep. I have been sober ever since.”