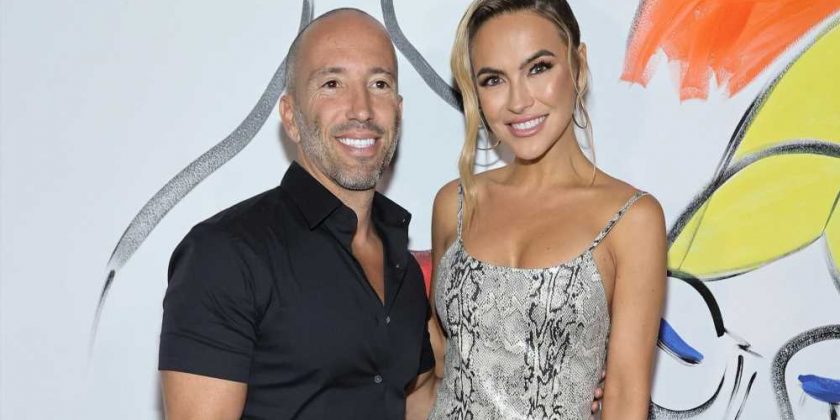 Jason Oppenheim gushes about Chrishell Stause: ‘I care about her deeply’

Chrishell Stause posted a throwback selfie with her boyfriend Jason Oppenheim with a joking reference to their height difference.

“I like my snacks with a little salt and pepper on them,” Stause, who has a few inches on her man, captioned the photo, adding the hashtag “Height Ain’t Nothing But a Number.”

Oppenheim, 44, commented under the photo, “Love this pic boo!”

“It’s just one of those things. You don’t want to share with everybody and get all their opinions before you really know what it is,” Stause, 40, told E! News’ Daily Pop in August. 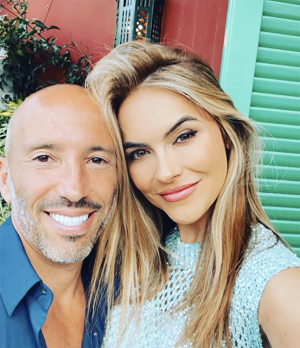 She added, “We really were really private and secretive for as long as we could until we realized the walls were closing in. People were getting a little savvy to it.”

Their romance comes after Stause ended her three-month relationship with “Dancing With the Stars” pro Keo Motsepe in February. The duo met on set, but they were not paired together. 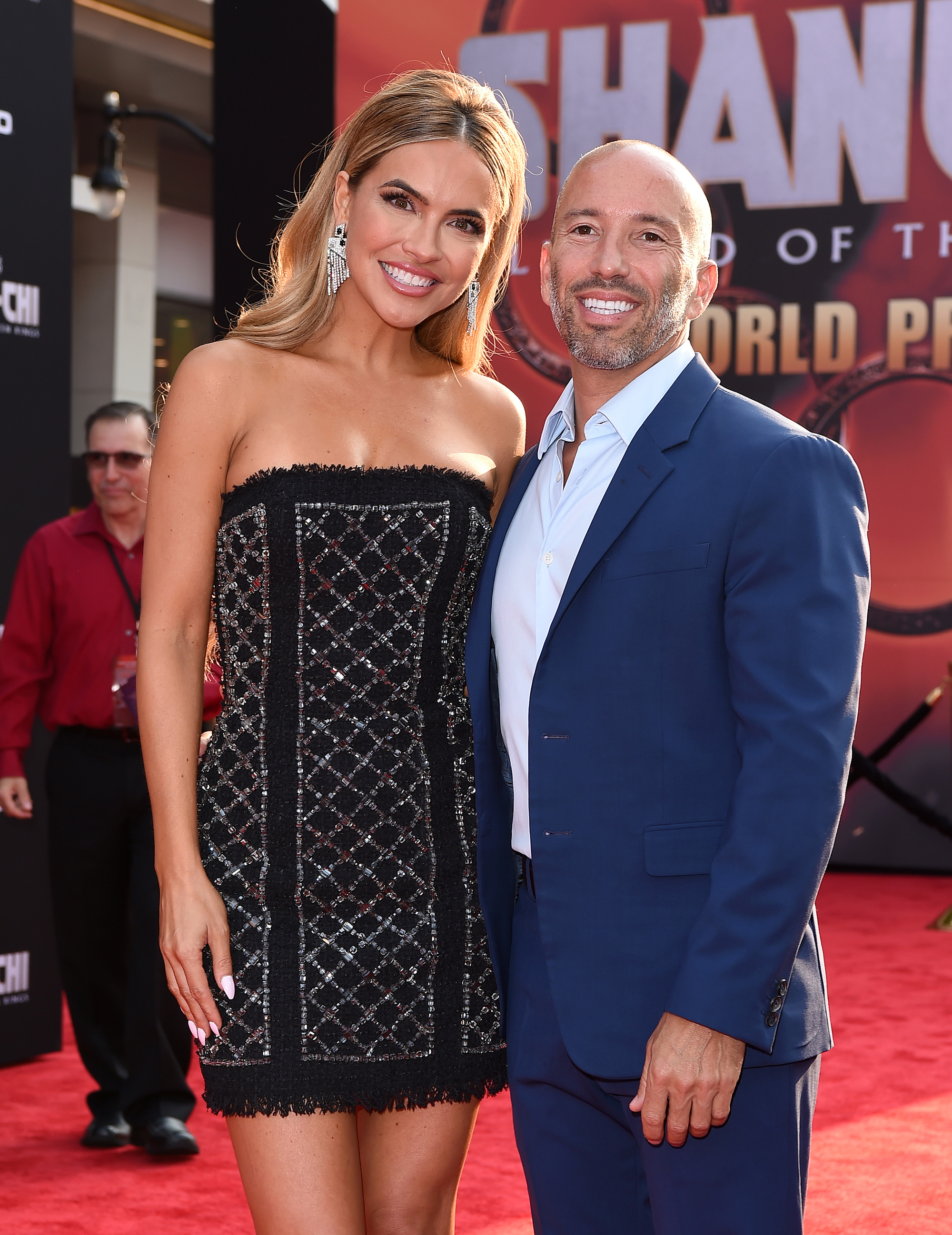 Stause was previously married to Justin Hartley for two years, with Stause claiming on her Netflix show that the “This Is Us” star had informed her via text that he filed for divorce in November 2019. Their divorce was finalized in January.

Prior to dating Stause, Oppenheim told Page Six in May that dating one of his “Selling Sunset” co-stars “probably wouldn’t be an epic idea.” Luckily for Stause, he decided to combine business and pleasure anyway.