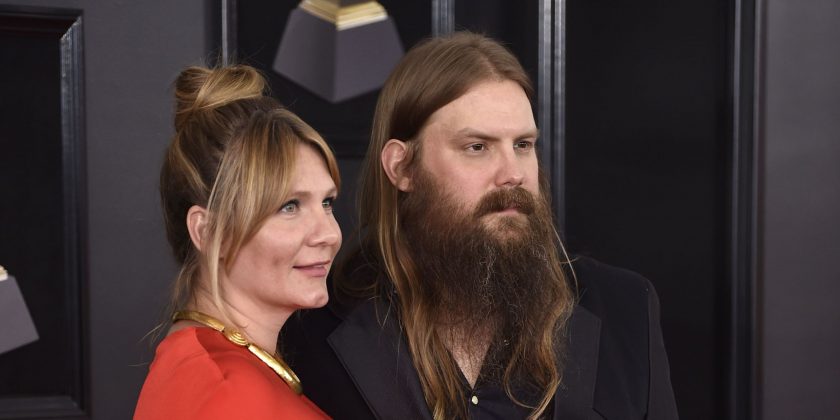 NASHVILLE – Country singer/songwriter Chris Stapleton announced Friday his family is about to get bigger.

Chris and Morgane Stapleton have four kids together, including twin boys born about seven months ago.

He took a moment during his Friday night concert at Madison Square Garden in New York to share the news. The news was first reported by The Blast.

Videos of the concert posted to social media show he took a break during one of his most well-known songs.

“I’ve got an announcement to make. Some of you may know that we have four children, and we just had twins about seven months ago,” Stapleton said during a 14-minute version of the song “Tennessee Whiskey.”

“Now there’s four for us, but we’re gonna make it five,” he sang.