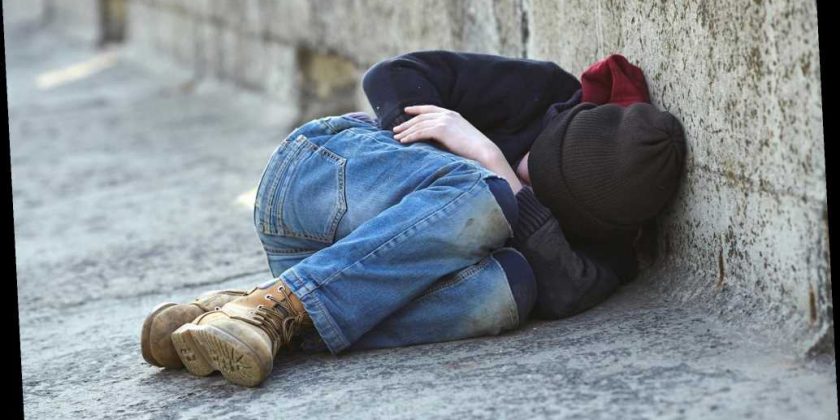 The number of homeless children in the United States is at its highest in more than a decade, according to a recent study by the National Center for Homeless Education.

More than 1.5 million public school students nationwide were homeless at some point during the 2017-2018 school year, according to the report published last month. That figure was the highest recorded in more than 12 years.

The data in the report did not include causes that contributed to the rise in homelessness for U.S. students. Christina Endres, one of the co-authors of the report, said to Fox News that the affordable housing crisis, the nationwide opioid epidemic, parental job loss, domestic violence and natural disasters all contribute to student homelessness.

“We’re the United States and we’re one of the wealthiest countries in the world. Families are not homeless people who are as visible. They’re not always discussed and people don’t know they’re there,” Endres said. “This is not just a California or a big city problem. A lot of states have an increase. We can’t address it until we know they’re there.”

Over the three-year period included in the report, the number of students in unsheltered situations at the time they were first identified as homeless increased by 137 percent nationwide. During the 2017-18 school year, 74 percent of students experiencing homelessness shared housing with others due to loss of housing or economic hardship. Twelve percent of homeless students resided in shelters. Seven percent stayed at hotels or motels, and 7 percent were unsheltered.

In 16 states, the homeless-student population grew by 10 percent or more during the three-year period covered in the report. In contrast, five states saw equally large decreases during the same period. Texas reported the largest increase in homeless students, with more than 231,000 students experiencing homelessness in the 2017-18 school year. Fourteen states recorded a decrease in homeless students.

The National Center for Homeless Education is based at the University of North Carolina at Greensboro and is contracted by the U.S. Department of Education to provide information on children’s education and youth homelessness.

Endres explained that the report also signals a positive change: Public school liaisons are getting better at identifying students who are homeless. Under the 1987 McKinney–Vento Homeless Assistance Act, every public school in the U.S. has a trained liaison who connects students with federal, state and local resources, Endres said.

“It’s a two-sided situation. Part of it is bad news. But the good news is the liaisons are there,” Endres said. “This could mean the law is working well.”

Funding for the Education for Homeless Children and Youth (EHCY) program increased by almost $12 million between fiscal years 2015 and 2017, the report said. 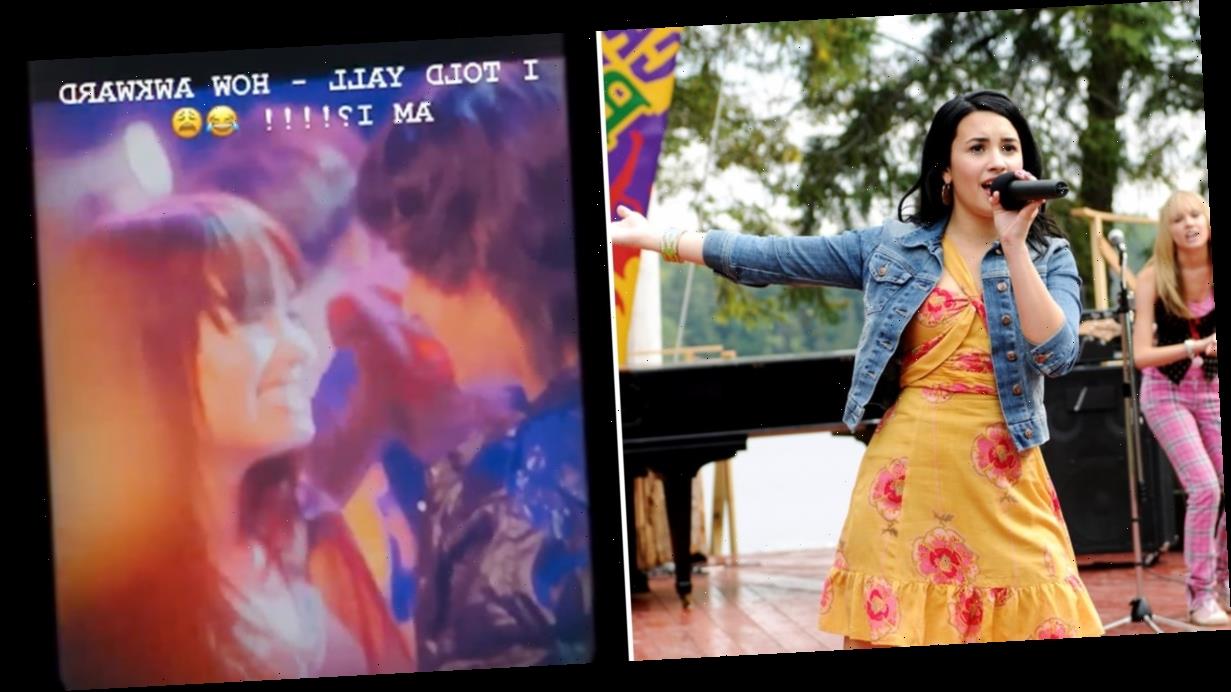