Jesse Spencer left at the beginning of ‘Chicago Fire’ season 10, and fans are wondering if he’ll return for the end of the season. Co-showrunner Derek Haas is ‘hopeful’ for a Casey comeback.

The One Chicago fandom was rocked when Jesse Spencer announced that he was leaving Chicago Fire just as season 10 was getting underway. His character, Matthew Casey, left Chicago and moved to Oregon to look after the Darden boys. With the season 10 finale inching closer and closer, will Jesse be coming back to Chicago Fire?

“That would be amazing. That would be a coup for our show if we could talk Jesse into coming back. So status on that is all systems looking good. And yes, I talked to him last week so I’m very hopeful that that’s going happen,” showrunner Derek Haas told TVLine during a One Chicago press junket. 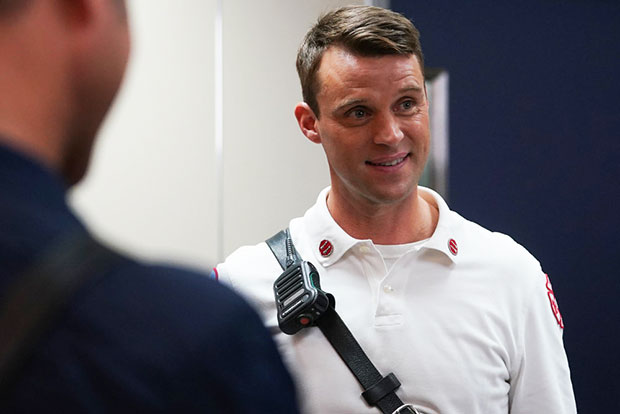 Derek noted that he doesn’t want to “promise anything until cameras are rolling… but it is our great expectation that we will see both Casey and [his girlfriend] Brett in the finale, because giant, big exciting things are going to be happening. This will be the best finale ever, I’ll go ahead and say it.”

Jesse, who had been with Chicago Fire since its start in 2012, revealed that leaving the show was a “personal” decision. “It was a difficult decision because I’ve loved the show from the start, but there’s other things that I would like to do in the future and some family that I need to take care of,” the actor said during a press conference. 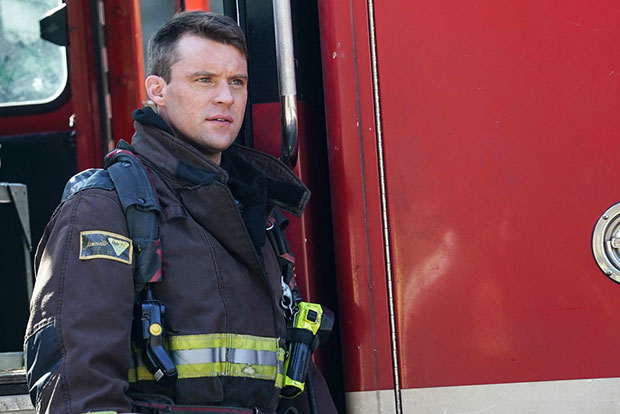 However, Jesse stressed that he would come back to the show in the future. “It was OK [saying goodbye] because there is the potential for me to come back. I still am in Chicago right now. I’m not running off to Los Angeles or anything, although I might escape for a little bit for the winter,” he continued. The actor noted that he was just “stepping back” and would “be back.” Chicago Fire airs Wednesdays at 9 p.m. on NBC.