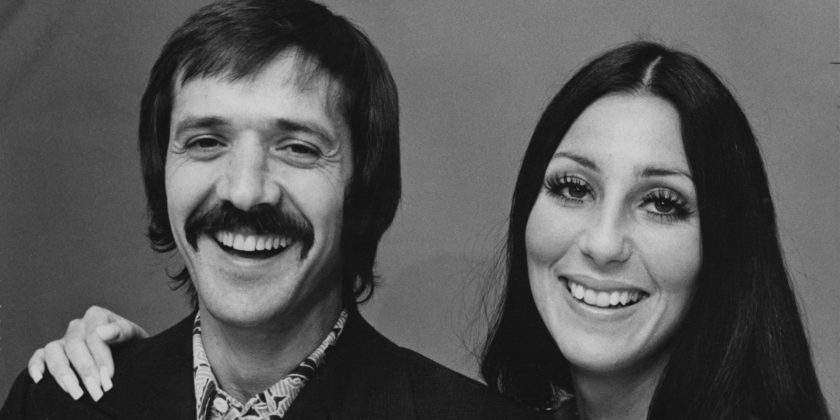 Cher is the star of Marc Jacobs' new ad, and the media seems to think she looks great … for her age.
Video provided by Newsy
Newsy

Cher’s iconic relationship with Sonny Bono did not get off on the right foot.

The Grammy- and Academy Award-winning singer and actress, 72, revealed that her ex-husband was, in fact, interested in her friend when they first crossed paths at a party. She talked about it during a SiriusXM special, “The Cher Show: Making the Musical,” which is set to release Dec. 1.

“I was with my girlfriend, who was really beautiful. He liked her, so he didn’t really say anything to me. He was like, ‘Oh, yeah, kid,'” Cher said in a clip obtained by People, where the “Goddess of Pop” chats with producer Jeffrey Seller about her upcoming Broadway musical, “The Cher Show.”

The duo ended up dancing the night away with each other because “neither one of our partners danced.” As fate would have it, Cher says Bono “moved in next door to our apartment” a day later, around the same time she was looking for a place to stay.

Bono’s reply? “Can you cook and clean?” Cher said he let her in despite her telling a white lie about the “cooking part.”

“He said, ‘OK. I have twin beds. You can stay in my house. I don’t find you particularly attractive,'” Cher remembered Bono telling her. “And I said, ‘OK.’ And I didn’t cook, but he did.”

Related: Cher wanted to be a Kennedy Center honoree ‘so badly’ when Obama was president

And the rest is history. The couple formed the iconic singing duo Sonny & Cher, creating hits like “Baby Don’t Go” and “I Got You Babe.” They tied the knot in 1964, divorced in 1975 and share one child — Chaz, 49. Bono died in 1998 following a skiing accident.

The iconic duo’s first encounter will be included in Cher’s biopic Broadway musical, which is set to debut Dec. 3.

Related: How Cher became an icon for a new generation, from ‘Mamma Mia’ to her beloved Twitter