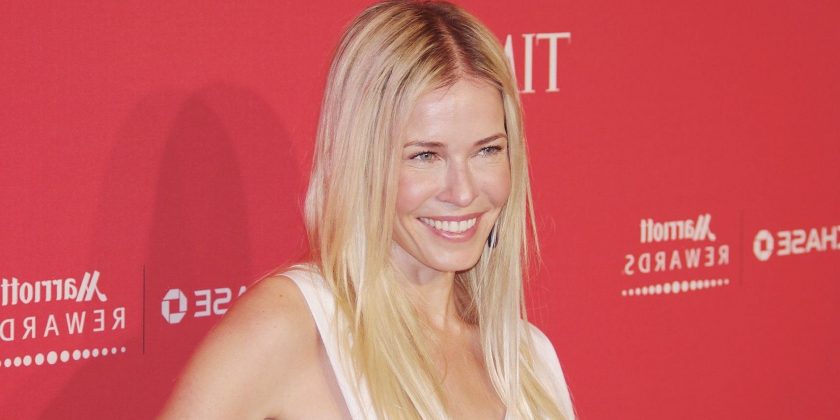 Chelsea Handler is taking a lingerie company to court after they decided against working with her despite contracts already being signed. The comedian claims she put a lot of her own money (and energy) into preparing for their collaboration, which she wants reimbursed.

According to TMZ, court documents reveal that Chelsea had reached an agreement with ThirdLove, a lingerie brand. She claims the company reached out to work with her in late 2021 because of her “unique, active, body-positive image.”

RELATED: Travis Scott Just Bought One Of The Rarest Bugattis For $5.5 Million

ThirdLove agreed to pay Chelsea $1.06 million (not including expenses) to star in a televised campaign promoting their clothing.

After signing a contract, the Chelsea Lately star revealed she started preparing for the campaign photoshoot, which was scheduled to take place in Whistler, Canada in January 2022. This reportedly included a “specialized exercise regimen” to get into top shape for the pictures.

In the complaint, Chelsea adds that she turned down other brand deals and collaborations out of respect for her contract with ThirdLove.

However, when it came to crunch time, the brand allegedly pulled out at the last minute. Chelsea claims she flew to Canada from Los Angeles for the photoshoot, and she paid the travel expenses herself. So, the comedian says she was shocked when ThirdLove suddenly cancelled the collaboration – on January 26, when she was already in town.

It’s unclear what ThirdLove’s reasoning was for pulling out of their deal with Chelsea so abruptly, but the comedian says it’s because those who negotiated the deal failed to get proper permission.

“Handler believes and is informed that despite the representations made to her, the ThirdLove creative team in charge of her campaign had never obtained approval from its Board of Directors,” the court documents state.

“And when the Board learned of the campaign at the eleventh hour, it instructed ThirdLove’s officers to terminate the parties’ Agreement,” they continue.

Chelsea claims ThirdLove breached its contract and is seeking at least $1.5 million dollars in damages. She adds that she’s previously asked the company to reimburse for her expenses, but with no success. So far, ThirdLove has not responded to the media’s request for comment.

Chelsea has been open about her fitness journey and road to self-love over the years. In 2018, the television personality admitted it took her a while to shift her perspective about working out. “Now to me, working out is about being strong in your body for your health, while before it was about being physically looking good,” she told PEOPLE.

Hopefully her intense pre-photoshoot workout wasn’t all for nothing (and not just financially).