Chelsea Handler flaunts her chest while encouraging people to vote

Chelsea Handler hasn’t spoken to ex Jo Koy for “awhile” after their breakup earlier this year.

The comedian said the pair — who were longtime pals before they began dating in 2021 — couldn’t repair their friendship until Koy took “accountability” for his part in their split.

“I mean, there has to be some accountability, you know what I mean? Like, from him about what happened, because it was just ridiculous,” Handler, 47, said on Brooke Shields’ “Now What?” podcast on Tuesday.

“I don’t think we can have a friendship until there’s some accountability and some responsibility taken.”

While she didn’t divulge exactly what Koy, 51, wasn’t taking accountability for, the standup comic explained their relationship “devolved” over the 11 months they were together. 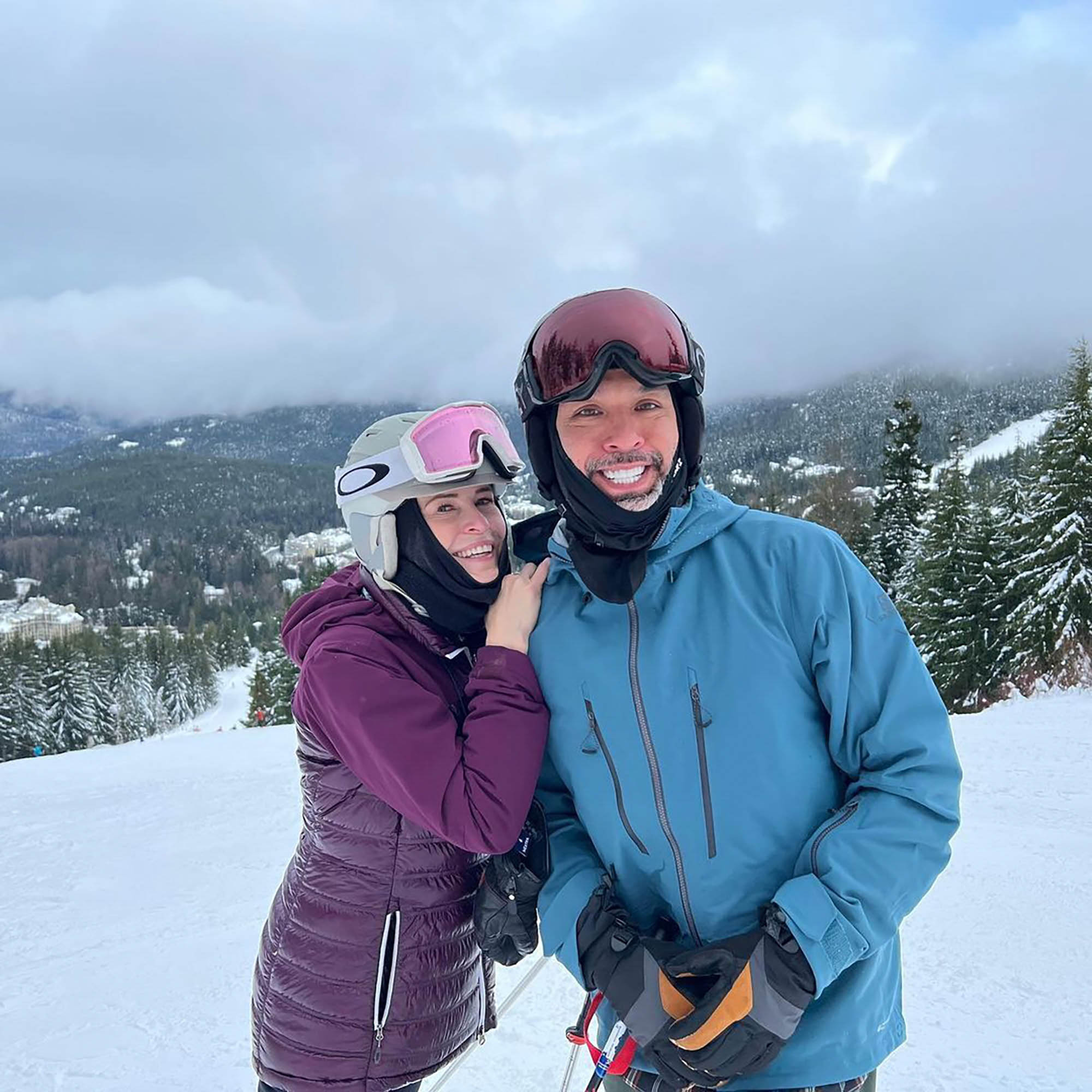 “There was just some behaviors that we couldn’t agree on,” Handler explained. “And it felt to me like I would have to abandon myself, which maybe I would have been OK to do if I were 20 or 25. But I wasn’t willing to do that.”

The former “Chelsea Lately” host continued, stating that even though she “loved him so much” she was “not going to abandon” herself.

“I was like, ‘I’m not going to change the way that I behave in order to make you feel more comfortable. I’m not doing that,’” she shared. 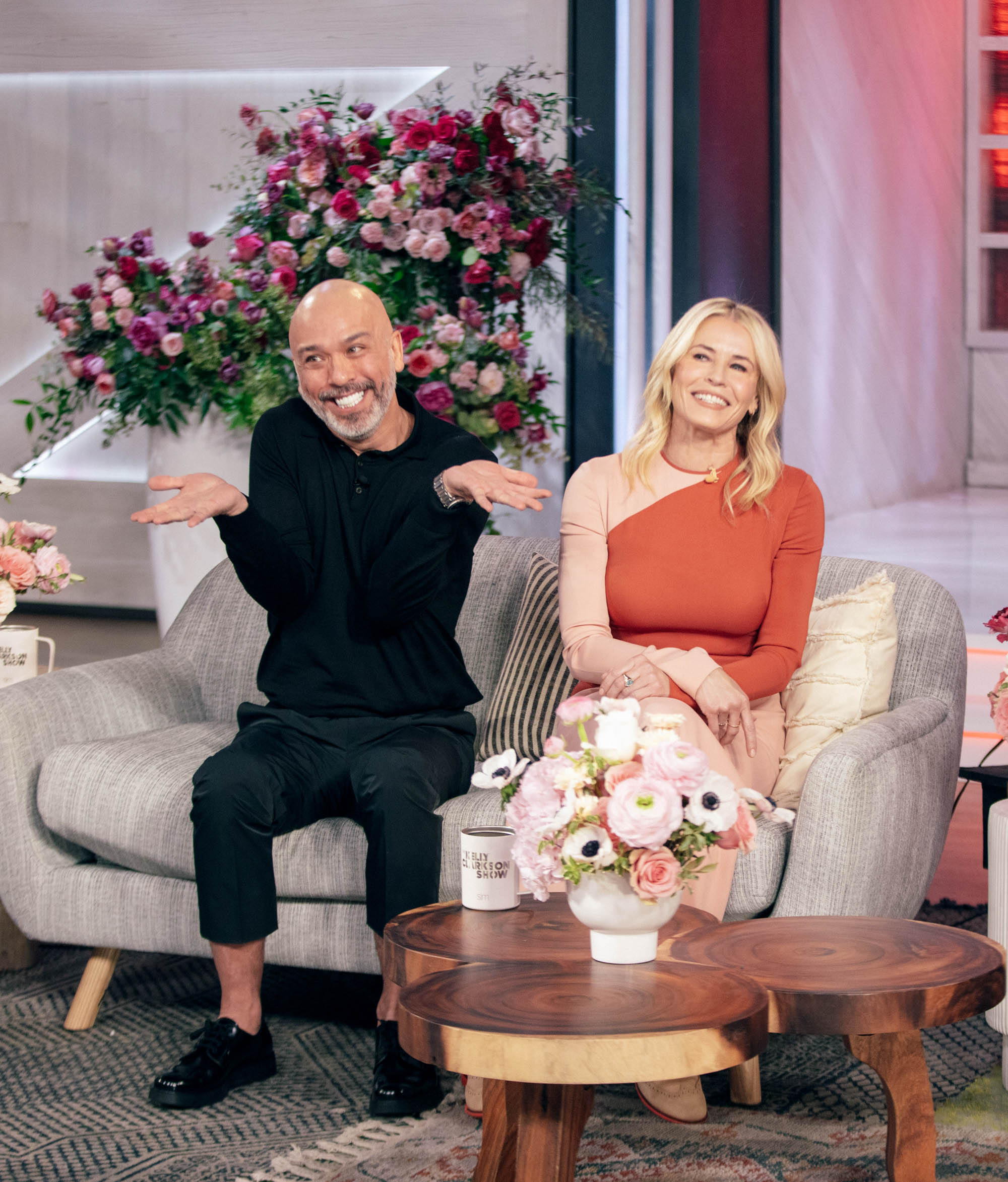 “Walking away from him was one of the most difficult things I’ve ever had to do,” she said.

Koy and Handler called it quits in July 2022, with the “Life Will Be the Death of Me” author announcing that the pair were “taking a break.”

That same month, Handler revealed on another podcast that the couple split because “you can’t change a person intrinsically.”