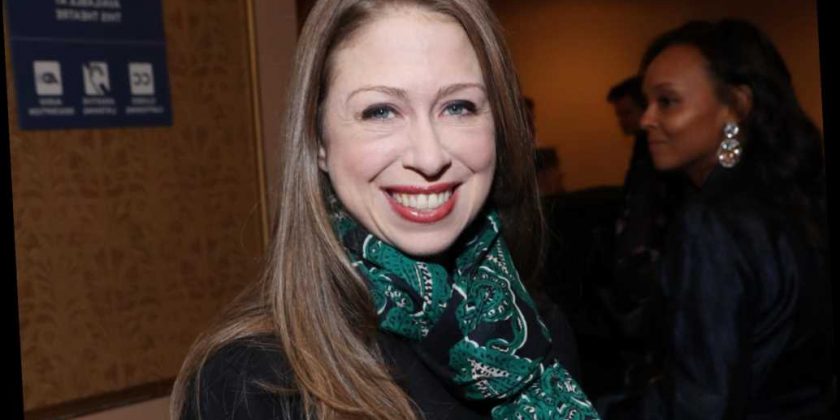 Titus Burgess and Bevy Smith will host the live fundraiser from Bloomingdale’s Studio 59 and tickets are “pay-what-you-can.”

Over a century old, the church was destroyed when a massive fire spread from an abandoned building on East 7th Street on Dec. 5.

The iconic New York Liberty Bell in the church tower survived the fire. The progressive reformed protestant church preaches “just love,” and opens its doors to everyone.

“I’ll be blunt: We need your help. Though the news cameras have left, our sanctuary still lies in ashes. And this beautiful congregation deserves resurrection,” senior minister Rev. Jacqui Lewis said.