Consumers will long for cheap supermarkets now more than ever, as the coronavirus pandemic has left the UK economy crippled. Many supermarkets have celebrated repealed measures with deals and offers after customers plundered their stock in the early days of the crisis. People will want to know which is the best value for money, and one has risen above the UK’s other mainstream contenders to claim the price slash crown.

Which is the cheapest supermarket in the UK?

Some of these have earned a reputation as the cheapest on the market, but one has claimed the top spot.

According to the latest weekly shopping survey from specialist magazine The Grocer, Aldi is the cheapest. 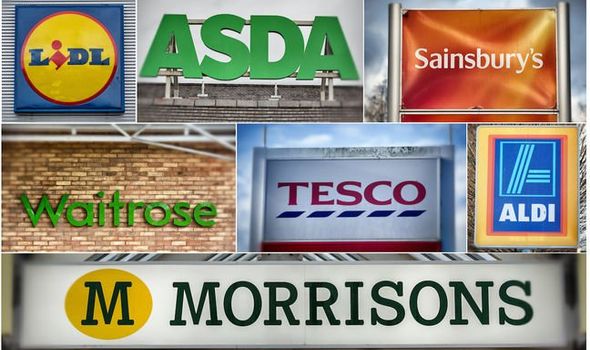 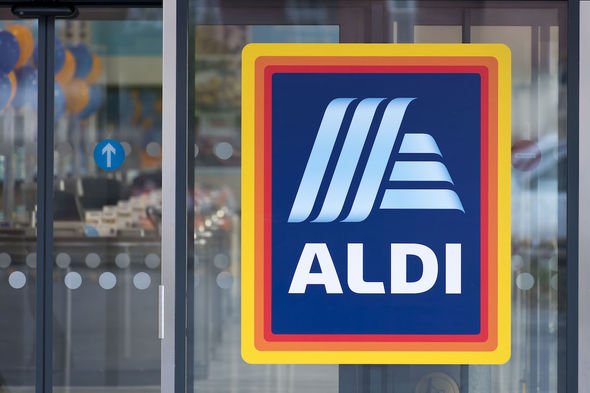 Their weekly Grocer 33 – which compares the price of 33 average items in a supermarket basket – found Aldi was far cheaper than its Big Four counterparts.

The items added up came to 11 percent less than Asda, its closest rival.

Aldi’s most expensive rival is Sainsbury’s, which sells the same items for roughly £9.97 more. 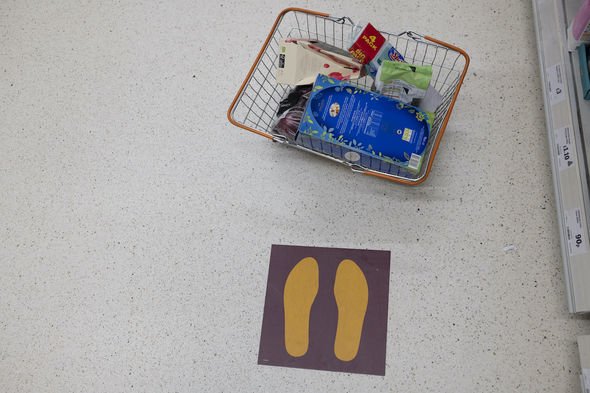 Aldi also boasted the lowest price on 29 of the total 33 items in the basket.

The results are no fluke for Aldi, which has featured as a guest retailer in the Grocer 33 for its second time this year.

The supermarket extended its lead over Asda by nearly three percent, from 8.1 percent in February. 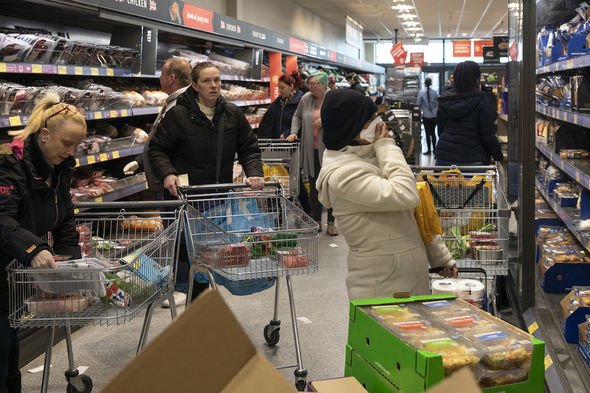 Julie Ashfield, Managing Director of Buying at Aldi said Aldi was a vital presence for families who need to stretch their budgets.

She said: “It’s simple, Aldi is and will always be the UK’s lowest-priced supermarket.

“That is why millions of Brits continue to choose Aldi for their regular, weekly shop – they know that no one else offers the same quality products at the prices we do.

“When some family budgets are becoming stretched, shoppers know that they don’t need to compromise on taste to make significant savings.”

The Grocer 33 price for each retailer is as follows: