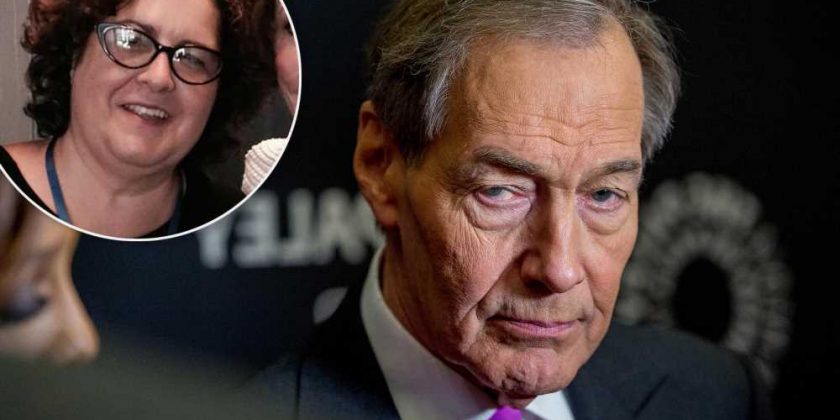 Charlie Rose is asking a judge to toss his former makeup artist’s abuse suit against him, claiming her allegations are “petty slights and trivial inconveniences,” new court papers show.

Emmy Award-nominated makeup artist Gina Riggi, 62, sued the disgraced newsman in 2019, claiming she regularly faced mistreatment by Rose, who allegedly mocked her weight, once twisted her arm while angry and forced her to fend off his hand swats with a mirror.

Rose’s lawyers filed papers Tuesday responding to Riggi’s lawsuit claiming it doesn’t hold up “because the alleged conduct of Mr. Rose about which [Riggi] complains consisted of nothing more than what a reasonable victim of discrimination would consider petty slights and trivial inconveniences.”

Further, Riggi’s suit — which also details alleged harassment by Rose of other women employees — “consists of uncorroborated accounts of what other people allegedly told her rather than conduct she experienced [or] witnessed firsthand,” the court documents claim. 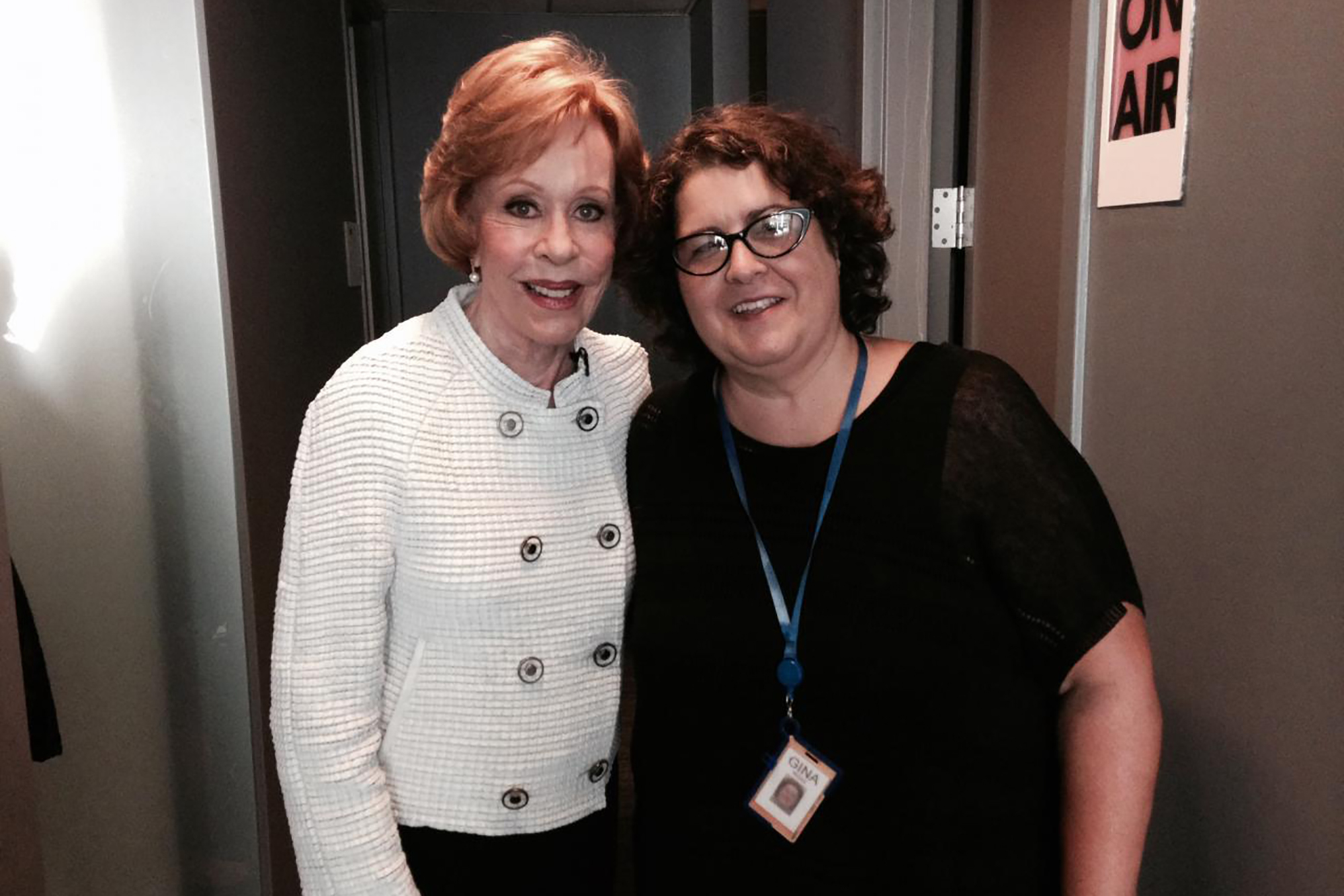 Rose denies Riggi’s accusations and “respectfully requests that the court enter judgment dismissing the complaint in its entirety and with prejudice, awarding defendants’ their attorneys’ fees and costs incurred in this case, and granting defendants such further relief as the court deems just and proper,” the filing says.

Riggi’s lawyer Patrick Walsh said in a statement: “This is just the latest attempt by Charlie Rose to minimize the magnitude of the abuse, harassment and toxic work environment to which he subjected Gina Riggi and numerous other women. We look forward to the opportunity to present the facts to a jury and obtain a full and fair remedy for our client.”