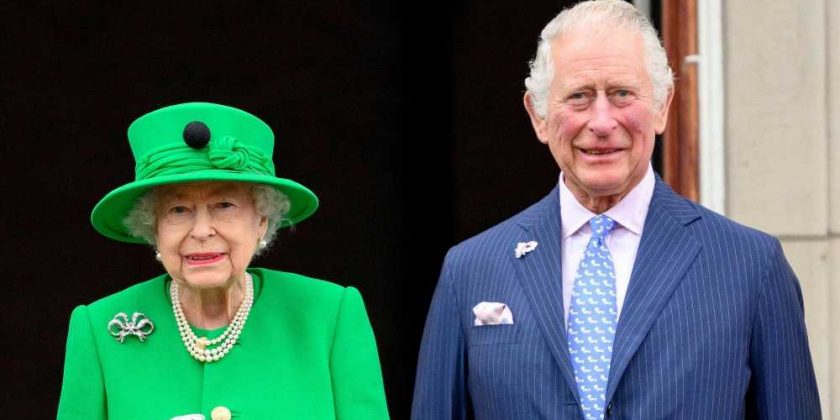 King Charles III Through the Years: The Monarch’s Life in Photos

The new monarch, 73, felt “abandoned” by his parents throughout his “heartbreakingly lonely childhood,” Andersen claimed during an exclusive interview with Us Weekly on Tuesday, November 1, while discussing his book The King: The Life of King Charles III.

“There was never a cozy relationship between Charles and the queen,” the author told Us, describing the former Prince of Wales’ “complicated” upbringing and difficult experience in school. “That’s because the [royal] family is not set up to be cozy.”

While there may have been tension between them when Charles was young, Elizabeth and her eldest son bonded more in the years ahead of her death. “I think that the queen and Charles grew closer as she grew white [and] old, and as he grew,” Andersen added. 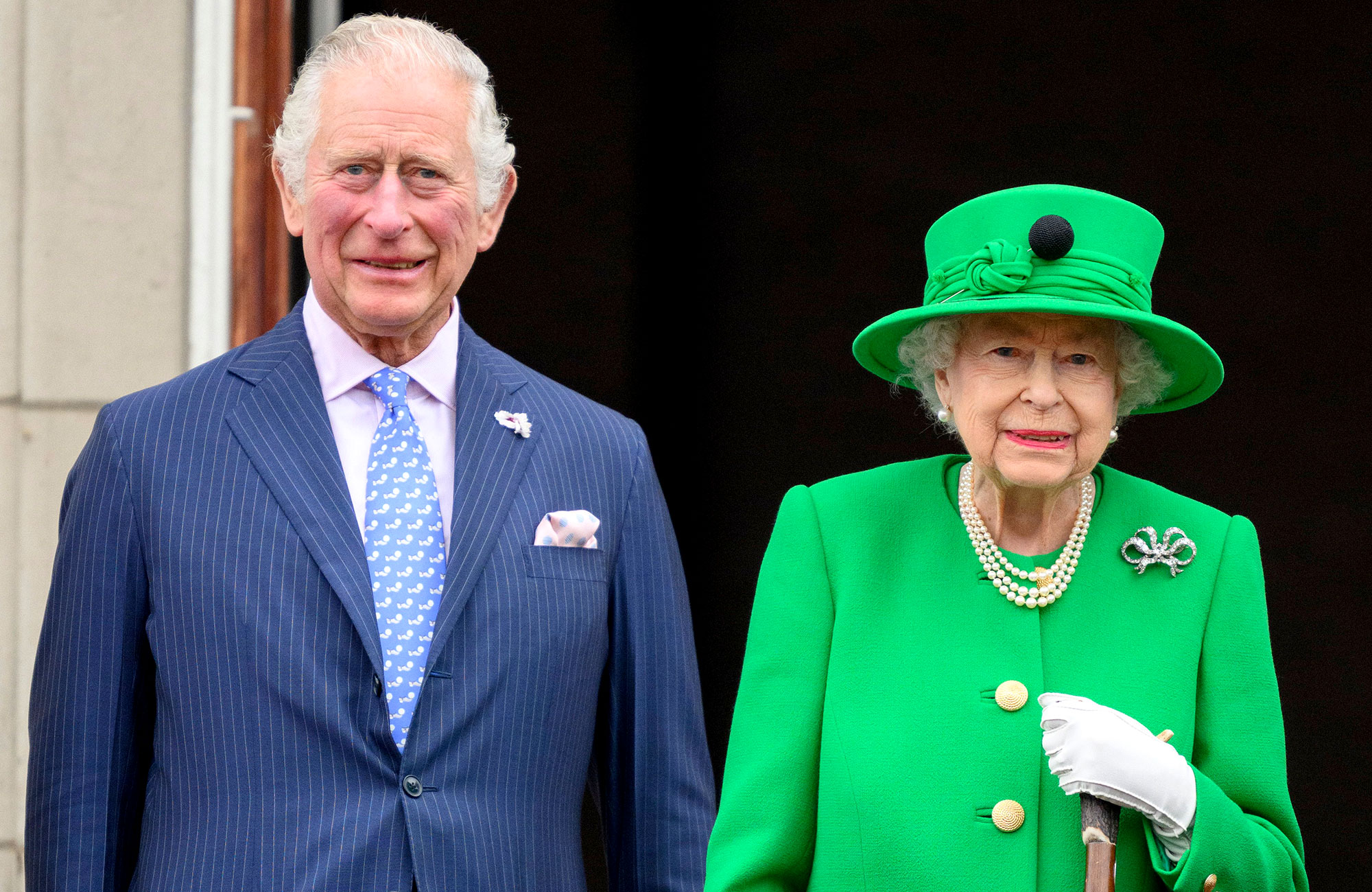 The royal matriarch was the longest-reigning British sovereign, celebrating 70 years on the throne before she passed away at age 96 in September. Shortly after Buckingham Palace confirmed Elizabeth’s death, Charles issued a glowing statement in her memory.

“The death of my beloved mother, Her Majesty The Queen, is a moment of the greatest sadness for me and all members of my family,” he wrote at the time. “We mourn profoundly the passing of a cherished Sovereign and a much-loved Mother. I know her loss will be deeply felt throughout the country, the Realms and the Commonwealth, and by countless people around the world.”

He continued: “During this period of mourning and change, my family and I will be comforted and sustained by our knowledge of respect and deep affection in which The Queen was so widely held.”

Charles was immediately named king as the U.K. entered its official mourning period. He addressed the Ascension Council during a ceremony at St James’ Palace in London on September 10 and was joined by his wife, Queen Consort Camilla, for the event. The palace later confirmed that Charles’ coronation will be held in May 2023.

As the royal transition continues in the wake of Elizabeth’s passing, the longtime heir has been leaning on Camilla, 75, for support. “[He] says she makes him a better man,” a source exclusively told Us in September. “This is obviously a challenging time for him as he transitions into a new era without his beloved mother and he’s incredibly emotional.”

The insider added: “[Charles] knows he’ll never outshine the queen and doesn’t expect to, but he does plan to make a difference in his own, unique way.”

In his first speech as reigning monarch, Charles vowed to lead “with loyalty, respect and love,” concluding with another heartfelt tribute to his mother. “On behalf of all my family, I can only offer the most sincere and heartfelt thanks for your condolences and support. They mean more to me than I can ever possibly express,” he said on September 9. “And to my darling Mama, as you begin your last great journey to join my dear late Papa, I want simply to say this: thank you. Thank you for your love and devotion to our family and to the family of nations you have served so diligently all these years. May flights of Angels sing thee to thy rest.”

The King: The Life of Charles III hits shelves on November 8.