Frenemies? Channing Tatum opened up about his and Sandra Bullock’s daughters’ past feud nearly one year after fans learned of the tiff.

“Our daughters got into a couple of scraps at school because they’re both very, very, very strong-willed little girls,” the Magic Mike star, 42, jokingly explained while taking Vanity Fair‘s “Lie Detector Test,” which was posted on Tuesday, January 17. “Yeah, it was, it was fun. It was a very fun year that year.”

Bullock, 58, previously revealed that her daughter, Laila, 11, got into an “altercation” with Tatum’s daughter, Everly, 9, when they were in preschool. (The Oscar winner adopted Laila in 2015, five years after she became a mother to adopted son Louis, now 13.)

The Lost City costars initially shared the story during an appearance on The Late Late Show With James Corden in March 2022. Bullock noted that she first met Tatum — who shares Everly with ex-wife Jenna Dewan — in the principal’s office after the girls continued to butt heads.

“We’d get calls and I’m like, ‘Please let it be Everly,’” the While You Were Sleeping actress explained, adding that the school eventually “challenged” the girls to see which one could be the “nicest” and things seemed to get better. 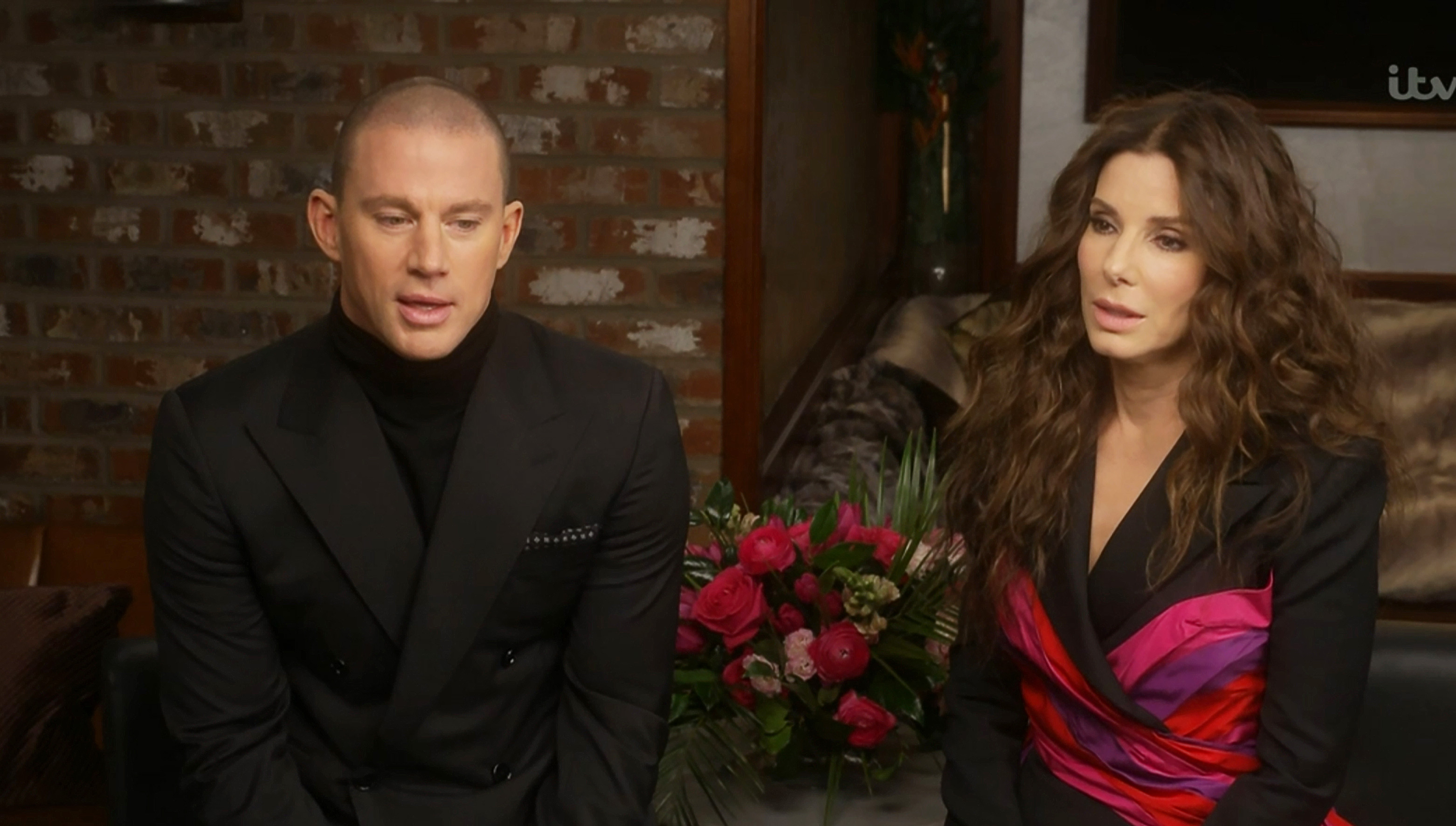 While filming their action-romance film, the actors brought Laila and Everly along to the Dominican Republic where they were able to form a true friendship.

“That’s the reason we did this film, so they could have one long, Covid-safe play date,” the Miss Congeniality star joked during a March 2022 interview with The New York Times. “We even brought motorbikes down there. All we cared about is that Everly and Laila were just having the time of their lives.”

When asked on Tuesday whether the girls still have “beef,” Tatum revealed that the feud was squashed.

“They love each other now, literally can’t, like, get enough of each other,” the Step Up actor told Vanity Fair. “They just want to hang out all the time.”

The One and Only Sparkella author also opened up about his own bond with his daughter, confessing, “I embarrass my daughter as many times as I possibly can in a day.”

Tatum told the outlet that Everly “kind of likes it, weirdly” when he does strange things in public.

“I went to a Celtic Irish dancing competition, and I wore a Celtic Irish Dance Dad shirt and she thought it was hilarious,” he recalled. “She’s not quite in the, like, ‘Dad embarrasses me’ phase yet. It’s coming. Teenage years.”

The Alabama native joked he’s going to have “a lot of fun” when that time comes. “I’m just going to wear whatever she wears, everywhere we go.”