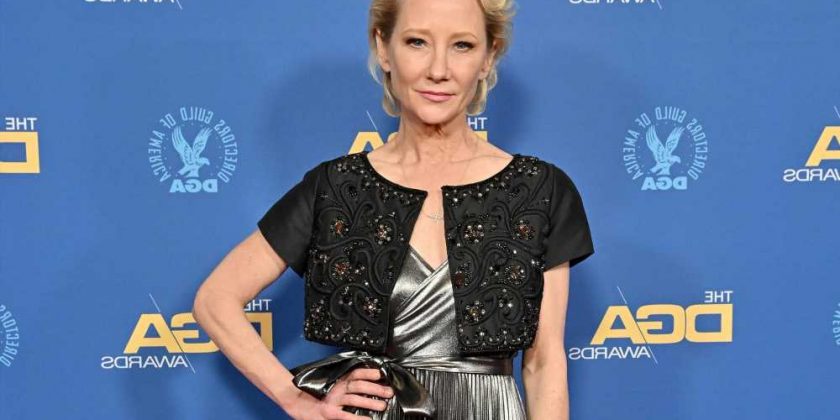 Anne Heche’s famous friends are expressing their love for the actress following her tragic death.

The 53-year-old died on Friday after suffering “a severe anoxic brain injury” from a fiery car crash on Aug. 5.

Heche’s rep broke the news in a statement saying, “We have lost a bright light, a kind and most joyful soul, a loving mother, and a loyal friend. Anne will be deeply missed but she lives on through her beautiful sons, her iconic body of work, and her passionate advocacy.

“Her bravery for always standing in her truth, spreading her message of love and acceptance, will continue to have a lasting impact.”

After the announcement, friends and fans of the late actress took to social media to pay tribute to the mother of two.

Nancy Davis, founder and designer of Peace & Love Jewelry by Nancy Davis, took to Instagram to share a sweet picture of the two.

She captioned the post, “Heaven has a new Angel. My loving, kind, fun, endearing and beautiful friend @anneheche went to heaven. I will miss her terribly and cherish all the beautiful memories we have shared.”

Davis remembered Heche as “the kindest, most thoughtful person,” as well as “supportive.” She concluded her post with, “My heart is broken.”

Author Danny Pellegrino tweeted, “Sad to hear about Anne Heche. Six Days Seven Nights was one of the earliest romcoms I taped on VHS and watched over and over. Also loved her Men in Trees ABC series.” 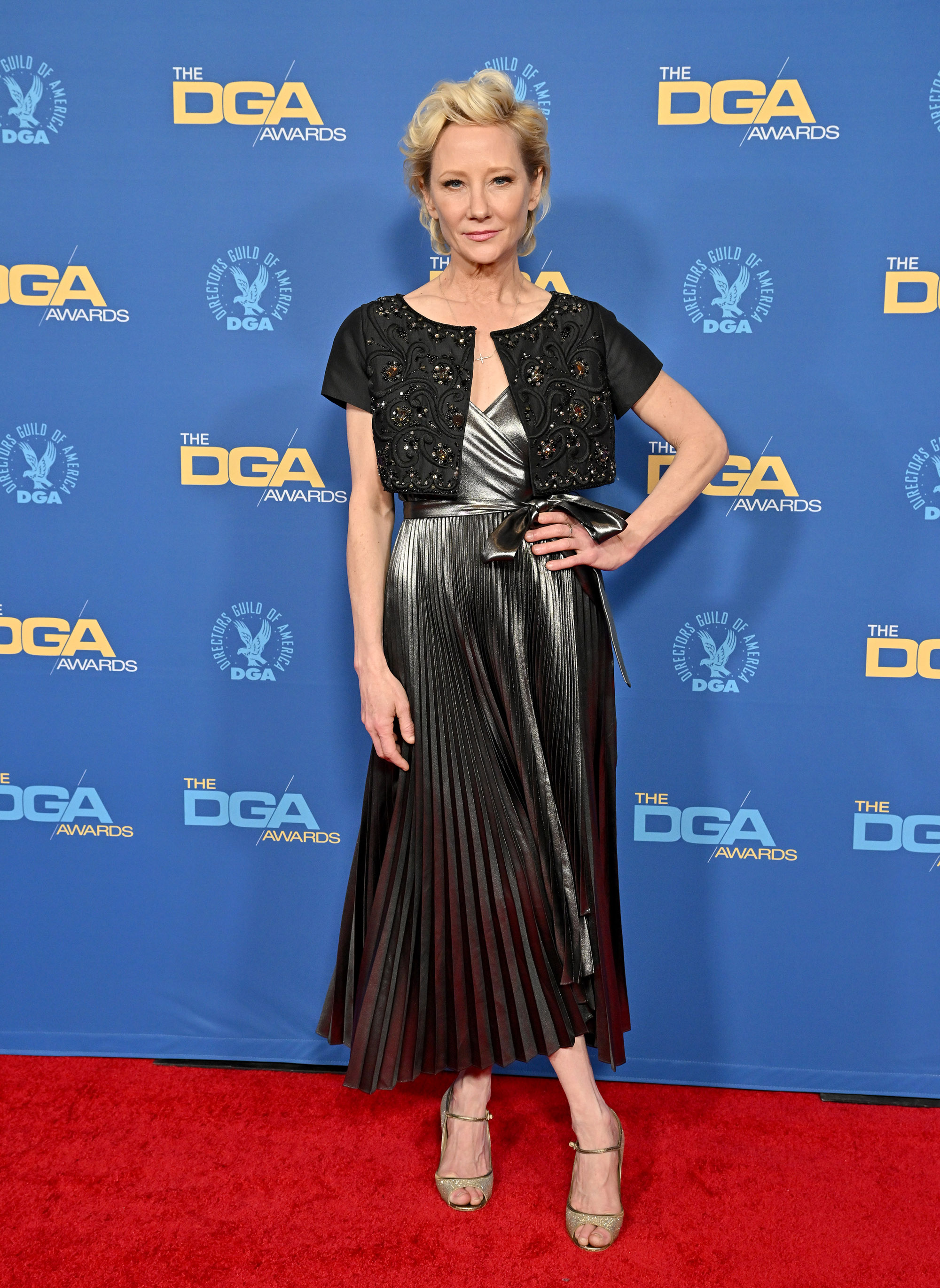 Just one day before her death, reps for the actress told Page Six that she was “not expected to survive” after “slipping into a coma” following the wreck.

After obtaining a warrant to test her blood, the Los Angeles Police Department revealed that the star was under the influencer of cocaine and and possibly fentanyl when her Mini Cooper slammed into a residential home before catching fire.

However, law enforcement told TMZ that the fentanyl traces may have been a result of pain medications administered at the hospital for her severe burns.

Eyewitnesses say during a 30-minute span the the actress crashed three different times before hitting the house. She first crashed into a garage at a nearby apartment complex before racing away and hitting another vehicle.

Shortly afterwards, a neighbor’s camera shows the “Another World” star speeding down the residential street before the big crash.

The investigation escalated into a felony DUI after the woman inside the home claimed she was injured and needed medical assistance following the incident.

Photos and video from the wreck show the star’s burned back while being taken away on a stretcher. The area was covered with smoke as nearly 60 firefighters worked to put out the flames.

The actress is survived by her two sons, Homer, 20, and Atlas, 13 and other family.