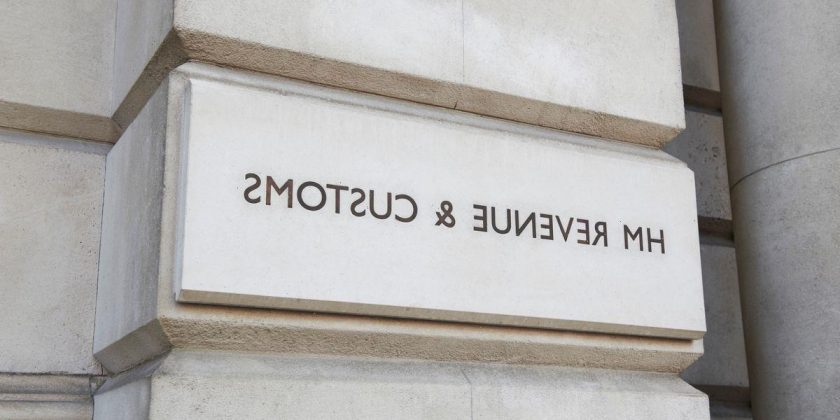 Stars earning fortunes from steamy photos and videos face a crackdown from the taxman.

The Inland Revenue is trawling adults-only website OnlyFans after models boasted of earning up to £15,000 a month.

HMRC inspectors are investigating whether they are paying income tax on their takings from the subscription site.

The Government department says OnlyFans models are classed as self-­employed and could face hefty bills and fines if they fail to declare income.

An HMRC spokesman said it had “a duty” to “ensure self employed ­individuals, like all other taxpayers, pay the correct taxes due under UK law”.

Some stars have boasted of making huge profits by charging punters £100 for a saucy 10-minute FaceTime, phone sex or sexting, which has rocketed in demand during lockdown.

Kerry Katona, 40, says she has banked £1million by selling foot fetish pictures on her OnlyFans account. There is no ­suggestion she has avoided paying tax.

OnlyFans works by account holders sharing photos and videos with subscribers for a monthly fee. In return, the site takes 20%.

It comes after a recent study found the top earners are bagging 270 times more cash than the average Brit employee.

MrQ, an online casino, recently crunched the numbers of OnlyFans' top earners to see how they compared against more traditional jobs in the UK market.

According to the research the most popular OnlyFans accounts each make more than £10 million a year with the top-earning performers making a staggering £21.3 million.

MrQ places gem101 as the highest earner, with an estimated £21.3 million in annual income, earning an eye-watering £1.8 million each month.