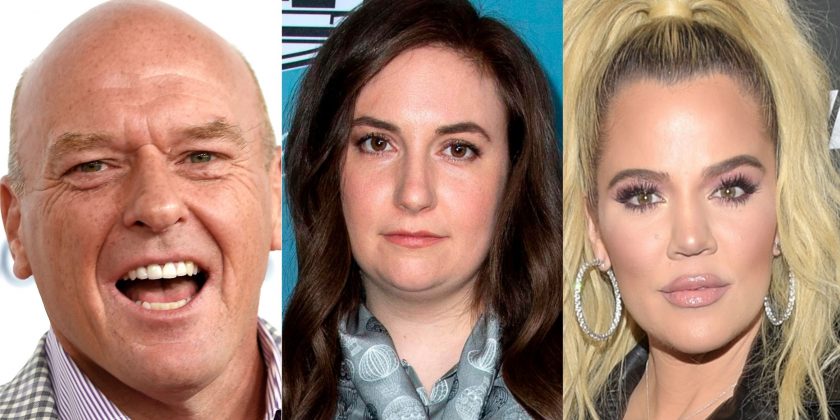 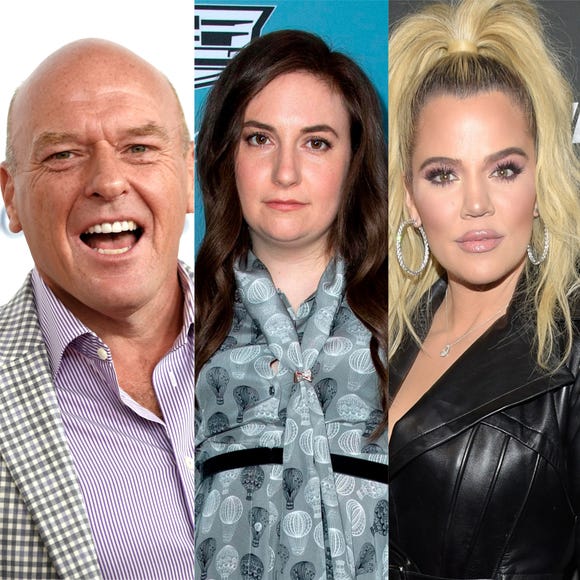 You can delete a tweet, but you can’t erase a screengrab.

That’s a lesson that many celebrities learned this year, when they posted something to social media that either had poor wording, bad Photoshop or was never meant to be shared with the public in the first place.

Here’s a look at a few offenders who will certainly be thinking before they tweet in 2019.

The singer, 22, got backlash in April for an Instagram post that clearly referenced Whitney Houston in a caption for a photo of a bathtub. The New Zealand singer’s tone-deaf caption:  “And iiii will always love you”

Lorde deleted the post and apologized an hour later.

“Extremely extremely poorly chosen quote,” she wrote. “I’m so sorry for offending anyone — I hadn’t even put this together I was just excited to take a bath. I’m an idiot. Love Whitney forever and ever. Sorry again.”

Houston died in 2012 when she accidentally drowned in a bathtub in Los Angeles. Her daughter, Bobbi Kristina, died in a similar manner three years later.

The “Breaking Bad” actor showed he may need some social-media coaching in May. He tweeted the words “sex gifs,” apparently thinking he was using a search function instead of announcing to his followers that he was looking for pornography.

Fans responded with humorous GIFS and Norris still hasn’t deleted the tweet, so no major harm done. In the meantime, Norris has apparently gotten better at social media. Many of his recent posts are photos of the 55-year-old at sporting events and with his children.

“I’m so sorry from the bottom of my heart that you had to see that it was a huge mistake,” she wrote.

The “Wonder Woman” star was under fire after she tweeted something meant to honor late astrophysicist Stephen Hawking. In March, she wrote, “Rest in peace Dr. Hawking. Now you’re free of any physical constraints.. Your brilliance and wisdom will be cherished forever.”

It’s a lovely image of a mother and daughter, but if you look closely you might notice that Khloe’s hair suddenly disappears into the background. Instagram commenters also pointed out that the reality star’s waist looked unnatural.