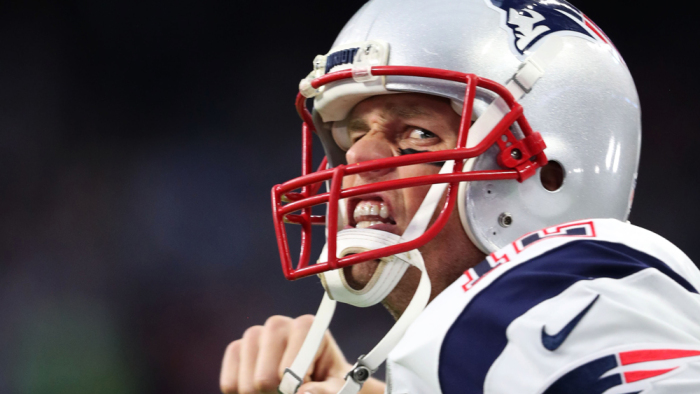 CBS is almost sold out of its Super Bowl commercial inventory, according to  people with knowledge of the network’s sales process,  nearing an end to what is always a frenzied process to sew up millions of dollars in advertising revenue.

The network has secured agreements for the last few slots it has available for broadcast in Super Bowl LIII, which is slated to air this Sunday, these people said. CBS needs to work with the National Football League to secure certain approvals for these recent sponsors, these people said.  And while the network is keeping the business window open in case of last-minute changes or late inquiries from clients, the news should come as a relief: NBC’s 2018 broadcast of Super Bowl LII secured $482 million in commercials in the game and in pre- and post-game coverage, according to Kantar Media, a tracker of ad spending.

CBS has been seeking between $5.1 million and $5.3 million for a package of advertising that includes a 30-second spot in the game as well as some digital inventory, according to people familiar with the matter.

CBS had to navigate some headwinds before moving to the end of its Super Bowl sales process. Coca-Cola and Fiat Chrysler, two advertisers that for years have purchased multiple ads in each year’s Big Game, opted to sit on the sidelines in 2019. Coke is running an ad just before kickoff, while Fiat Chrysler has opted to run ads in digital venues around the event. What’s more, CBS had to contend with a decline in interest from U.S. car manufacturers as well as movie studios, these people said.

Technology and telecommunications companies appear to have saved the game. A range of big tech firms – companies that have come forward so far include Amazon, Google, T-Mobile, Microsoft and Sprint – have rushed into the 2019 Super Bowl. Some of these companies have goods and services to sell. Others are pushing streaming-video content. Amazon intends to boost its new dramatic series “Hanna,” and Hulu has also purchased a 30-second commercial.