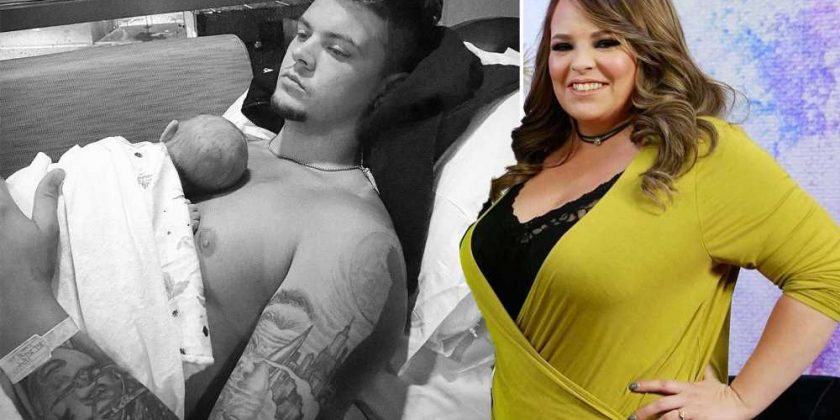 Catelynn Lowell and Tyler Baltierra were holding out hope for a son before welcoming their fourth daughter.

“We really want to have a boy. We even looked at gender selection,” Lowell, 29, said in a sneak peek of the “Teen Mom OG” Season 10 premiere exclusively obtained by Page Six.

“Getting pregnant hasn’t been easy,” she told viewers. “I had a miscarriage a few years ago followed by a bunch of false positives and then another miscarriage. And even through all of the heartbreak, we kept trying.”

In the preview, Lowell told producer Kerthy Fix that she and Baltierra, also 29, were going to find out the sex of their fourth child via a blood test when she was eight weeks pregnant.

When Fix asked the “16 and Pregnant” alum whether she wanted to be surprised about the sex, Lowell quipped, “Maybe I’ll have the test sent to your email!”

The couple also told Fix that the baby would be their last, but they still planned on having sex even with the newborn sleeping in their bedroom.

Baltierra added that having a baby in the room “never stopped [them] before.” 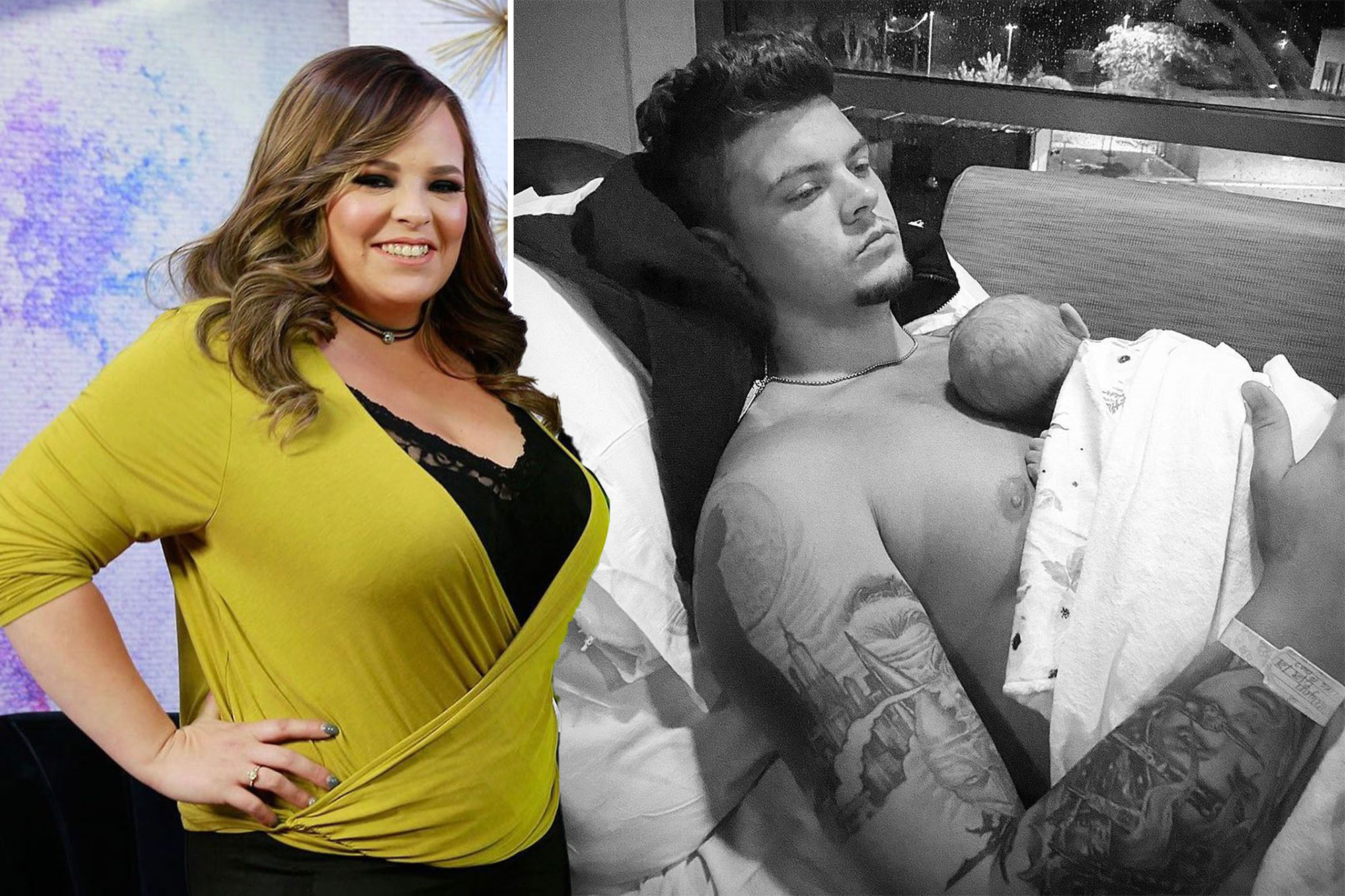 While Baltierra was also desperate to bring a boy into the family, they ultimately found out they were having another girl.

Lowell gave birth to their fourth daughter at the end of August and revealed to Celebuzz earlier this week that they named her Rya Rose.

Lowell and Baltierra, who wed in 2015, also welcomed a daughter named Carly in 2009 before placing her for adoption.