A wedding fit for television! Casey Cott opened up about his plans to tie the knot with fiancée Nichola Basara, including how his Riverdale costars will factor into the nuptials.

The actor, 28, confirmed exclusively to Us Weekly on Thursday, August 5, while discussing his partnership with BP that some of his castmates from the CW drama will be in the wedding party. “They’ve been asked,” he divulged. “They’re aware of their responsibilities coming up.”

Cott stars alongside KJ Apa, Lili Reinhart, Cole Sprouse, Camila Mendes and Madelaine Petsch on Riverdale. The show is currently in its fifth season after premiering in January 2017. 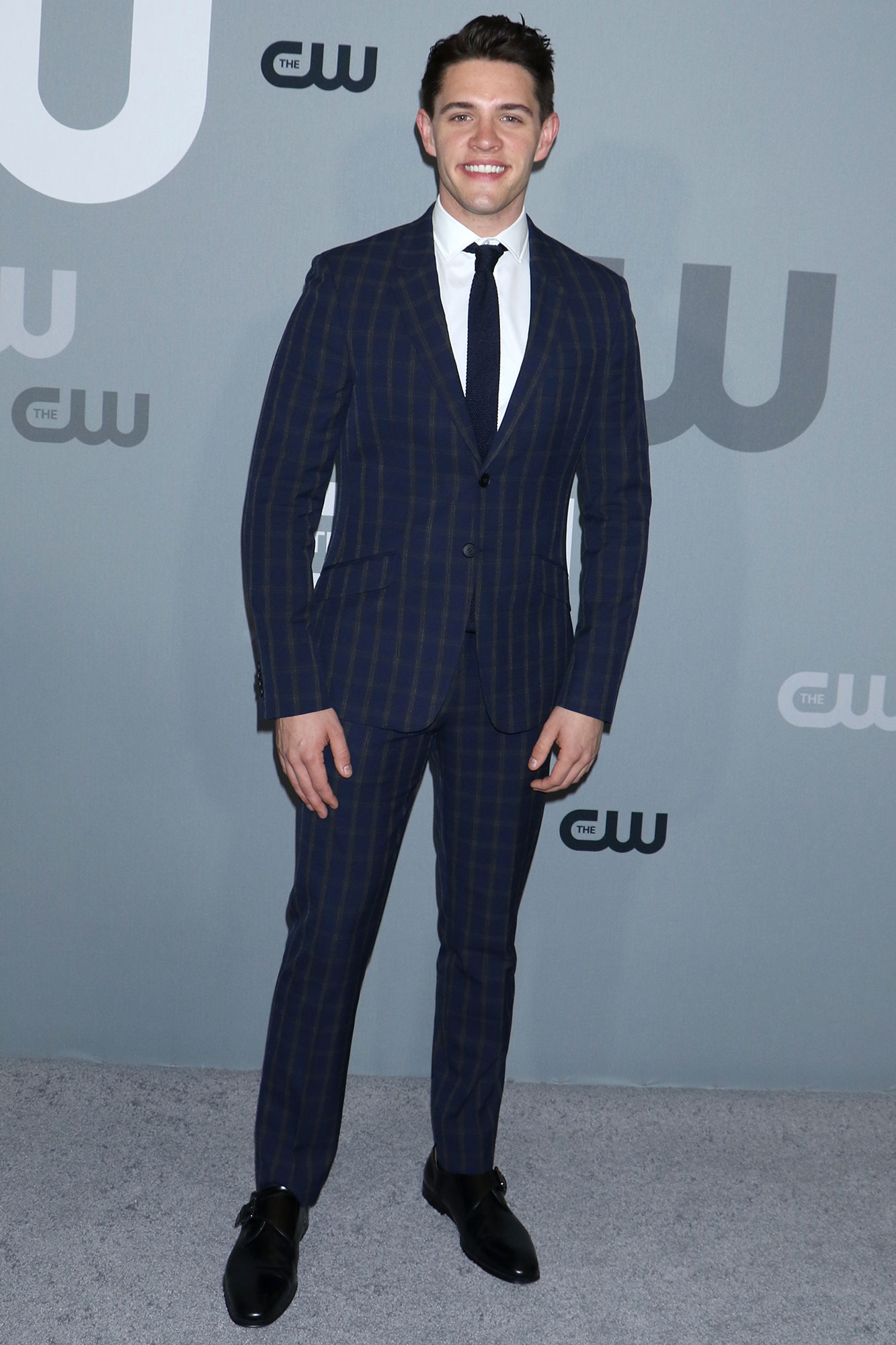 In his downtime from shooting the series, the Katy Keene alum and Basara have solidified several aspects of their wedding. “Luckily, we kind of planned a lot in the very beginning, and now we’re into the details, which is fun and exciting and stressful,” he told Us. “But we’re having a blast. We are in full-blown planning mode. We may or may not be doing our food tasting this week.”

Celebrity Weddings of 2021: See Which Stars Tied the Knot

Cott noted that the ceremony will “be rather small” due to the ongoing coronavirus pandemic. “My family lives in the States, obviously, and her family, they’re Canadian,” he explained. “So we’re hoping the border [situation] works out and everyone can pop up here.”

The Ohio native’s brother, Broadway star Corey Cott, is set to officiate the wedding. “He’s going to marry us, which is really cool. So we’re really excited that he’s going to be very involved,” he revealed. “We’re really close with all of our siblings, and we figured that’d be a good role for him. And he always knows your role when he gets cast. So we cast him.”

Celebrity Couples Who Got Married in Secret

Casey announced his engagement to Basara in December 2020. The couple recently took a road trip from the U.S. to Canada, saving money on gas along the way by using BP’s Price Match program, which compares competitor costs and gives the best price to consumers. 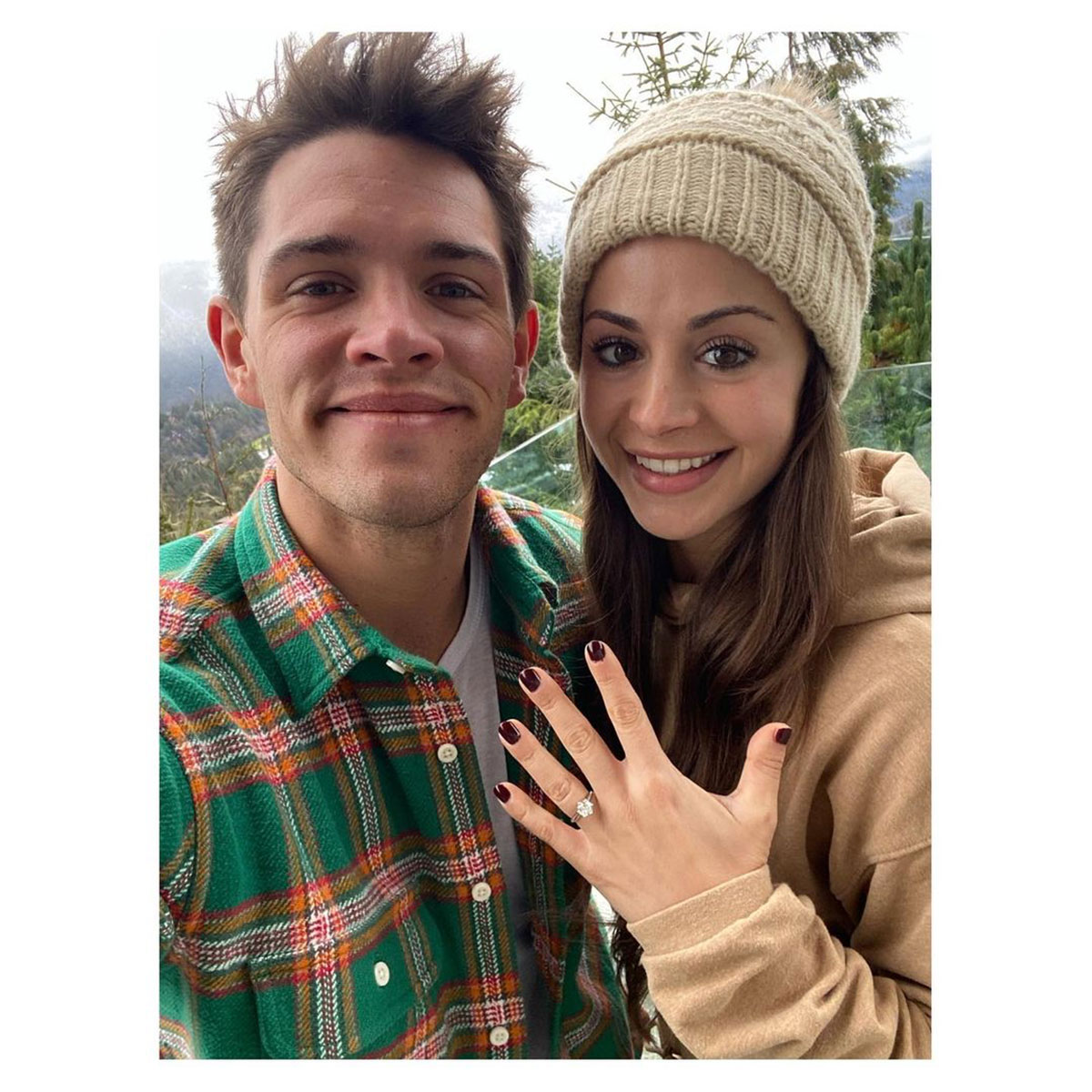 “It made it super fun because as you go and fill up your tank, you find a BP and it price matches within a half mile of every gas station,” he told Us. “You can earn up to five cents if there’s a lower-priced gas station somewhere near, and then you can collect those cash rewards and kind of, like, bank them as you go.”

Casey returned to Canada for work as Riverdale prepares to start filming new episodes. He confessed that he has “no idea what’s happening” since he has yet to receive any scripts, but he has some hopes for his character, Kevin Keller. 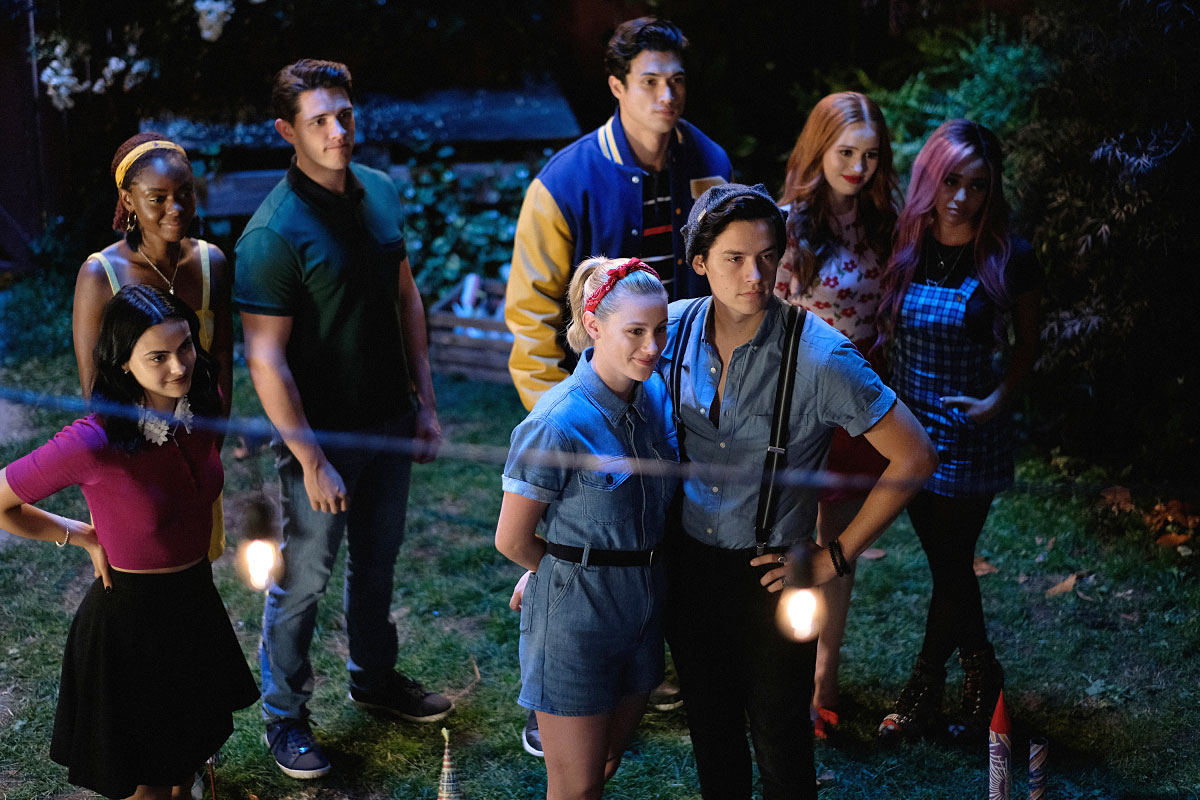 “When it comes to Riverdale, it’s one of those shows where you get a script and you’re in. There’s no predicting on a show like Riverdale, so the more you kind of just get excited before you even read it, the better,” he shared. “I think the show works really well when everyone’s involved a lot. They’ve been doing that really well, specifically, I feel like, last year. So the more kind of cohesive the season is, which I think the writers are so great at. I think that makes it really fun. I think the fans enjoy that too.”

With reporting by Joe Drake