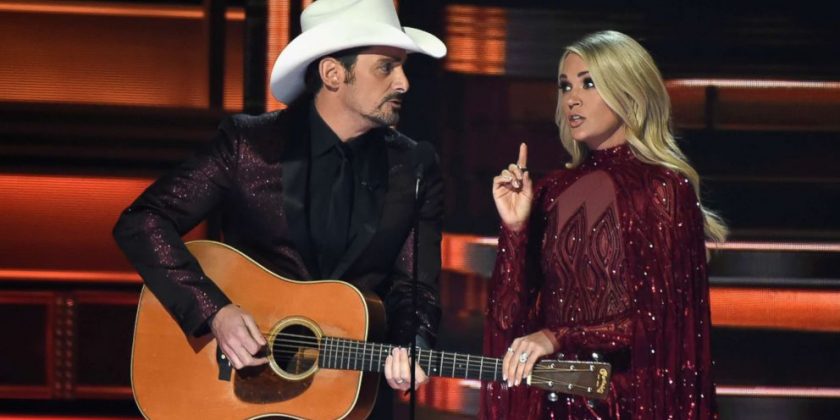 Carrie Underwood and Brad Paisley will host the Country Music Association awards together for the 11th consecutive year and said they hope to “give everybody a bunch of laughs,” especially in light of recent news and events.

The two country music superstars joined “Good Morning America” on Friday morning ahead of next Wednesday’s awards show. Both said they’re excited to share the material, which they’ve written themselves.

“Finding our characters was a big deal, figuring out who we are up there, which is different than who we are with other people, and being able to write it ourselves has been a big deal,” Paisley said. “We have a big hand in that, so I think that’s why it works.” 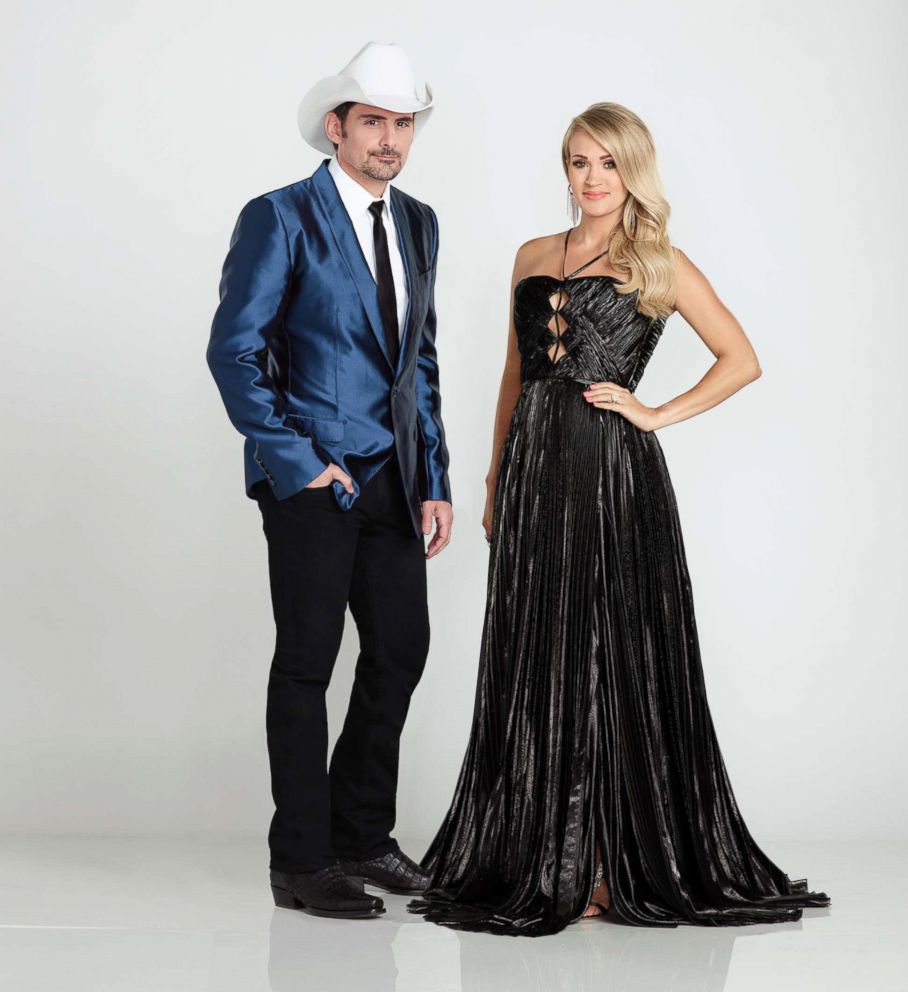 In years past, the pair have made millions laugh with lighthearted jokes ranging from poking fun at fellow singers and songwriters to politics.

“In these times, too, everybody is trying to hold each other close,” Paisley said. “You turn on the news this morning and there’s these fires and shootings and we’re hoping especially next week at the CMAs to give everybody a bunch of laughs. It’s just going to be fun and [we’ll] try our best.”

One character who could make an appearance on the CMA stage this year is Paisley’s “older brother” Gary.

“His other name is Will Ferrell,” Paisley said, calling out the funny man who recently crashed his benefit show. “We’re trying to keep him out, but we’ll see.”

Underwood, who is expecting her second child with husband Mike Fisher, said that unlike the 2014 awards show, when Paisley famously found out and accidentally revealed the baby’s gender on air, she won’t be telling anyone just yet.

“Right now I’m so in the dark, she knows better. I’ll blow it again,” Paisley added.