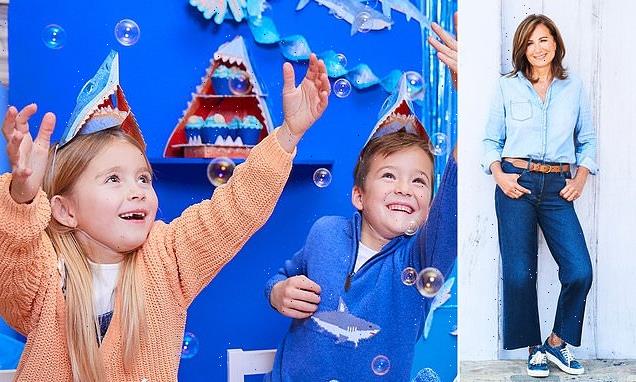 Party Pieces, the company founded and run by the Duchess of Cambridge’s mother, 67,  today launched two sustainably-sourced kids’ ranges with prices ranging from £4 to £14.

The King and Queen of the Sea ranges will join six existing ranges in the Party Pieces Collection – the company’s first range fully-designed in-house by a team led by Carole.

With a portion of profits going to a marine charity, the ocean-themed collection includes £8 shark-shaped paper hats and £6 mermaid party bags with fact cards about sea life.

Both ranges have been made using FSC certified materials and are 100 per cent recyclable or reusable. A portion of sales from the two ranges will be donated to Big Blue Ocean Cleanup – a global charity doing vital work to safeguard the world’s oceans. 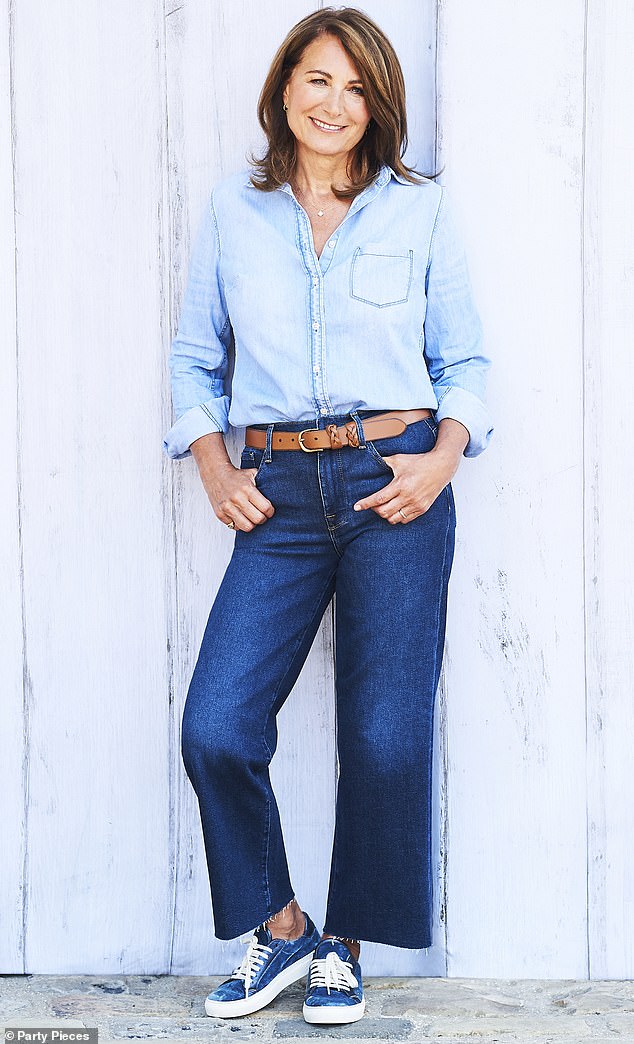 The King and Queen of the Sea ranges will join six existing ranges within the Party Pieces Collection – which was led by Carol, 67, and was the company’s first ever fully designed range

‘I am excited to be supporting the incredible work that Big Blue Ocean Cleanup does to protect our oceans’, said Carole.

‘At Party Pieces we want to make it easier for people to celebrate consciously – our new sustainably-sourced ranges help to protect the planet without compromising on the magic of parties.

‘I hope children love the playful sea creatures in my new ranges and are inspired to host under the water-themed birthday parties.’

The collections also feature eye-catching streamers and garlands, ocean-themed tableware and shark-head treat stands that can be reused after the party as hanging wall decorations. 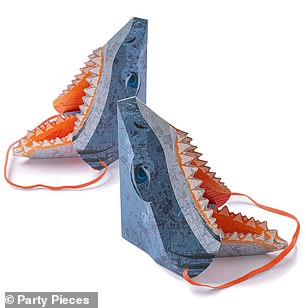 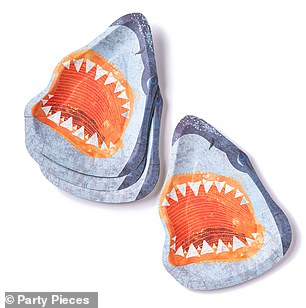 With a portion of profits going to a marine charity, the ocean-themed collection includes £8 shark-shaped paper hats and matching paper plates for £5 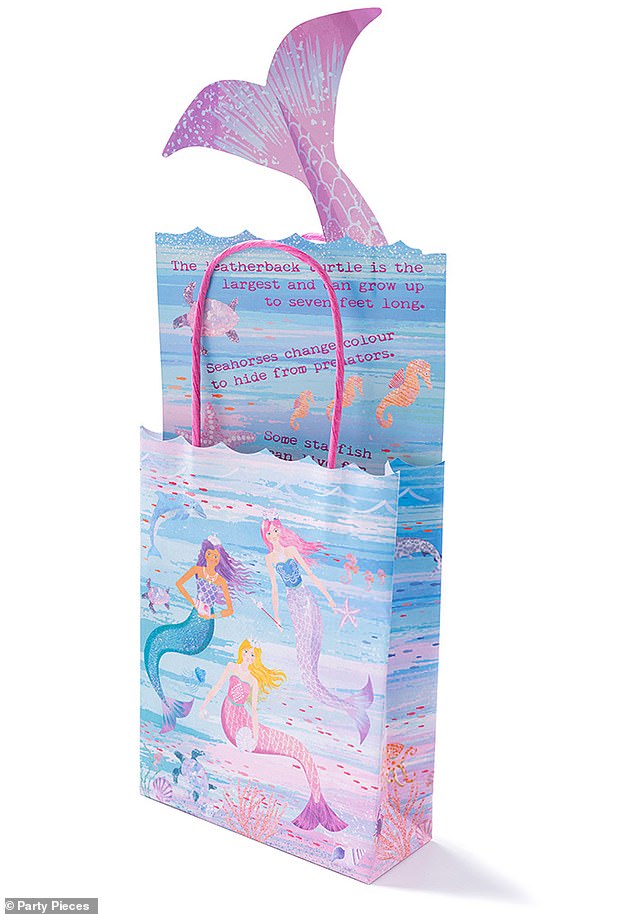 Rory Sinclair, Big Blue Ocean Cleanup CEO added: ‘This is a really exciting partnership for us, and we’re thrilled Party Pieces is helping to fund our conservation work. King and Queen of the Sea parties are a great way to inspire the next generation to look after ocean life!’

Carole founded the business in 1987, the year Kate’s brother James was born, after she and husband Michael returned to Britain from Jordan, where they had worked for British Airways. 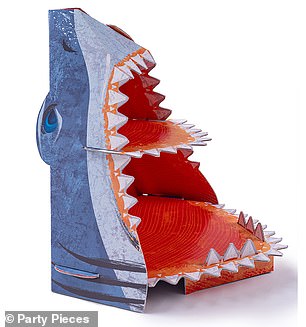 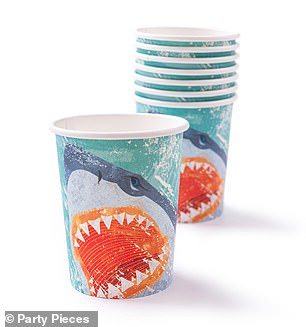 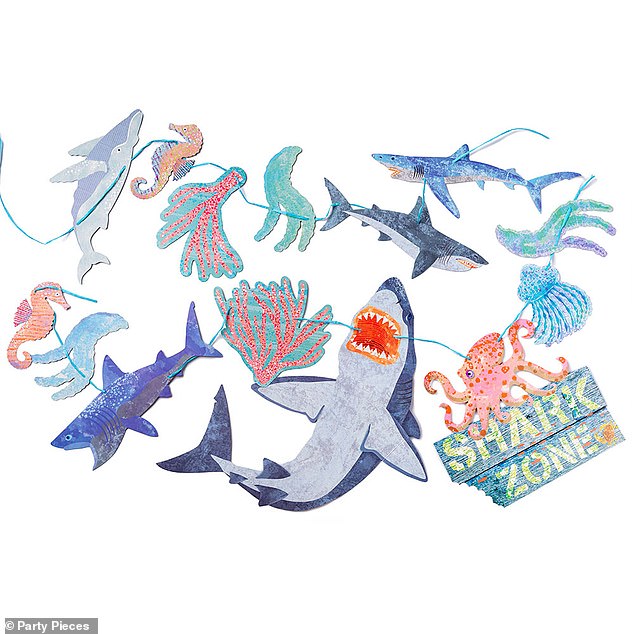 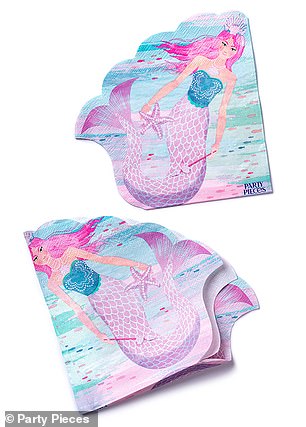 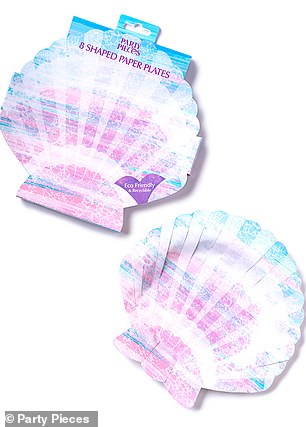 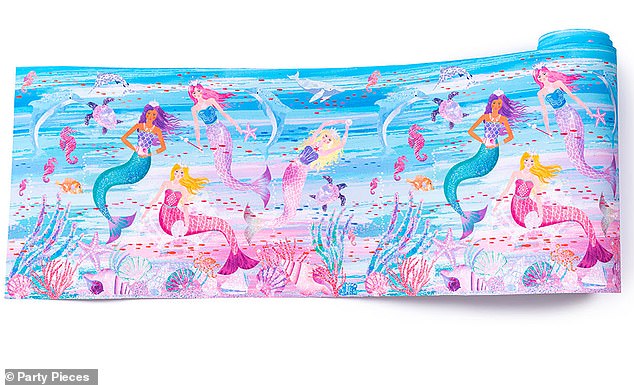 It grew quickly and in 1989 she began trading from a warehouse in Hungerford, Berkshire.

Within three years, it was so successful she took over dilapidated barns and sheds at Child’s Court Farm in Yattendon, Berkshire, where the firm remains, employing 40 people and sending out 4,000 orders a week.

Elsewhere on the site, Party Pieces is selling £4.99 ‘Best of British Cupcake Sets’ to celebrate the Monarch’s 70-year reign, featuring the phrase on cake-toppers.

While the site doesn’t mention the Queen directly, the partyware company boasts that each set would make ‘a perfect addition for the Platinum Jubilee’.

Its website reads: ‘Get ready for the Platinum Jubilee and celebrate all things British with our range of red, blue and white party supplies!