Carole Baskin comes out as bisexual, says she realized it in the 1980s

The cat is out of the bag — Carole Baskin won’t be back for a second season of “Tiger King.”

Baskin says she was asked to participate in a follow-up to the smash hit Netflix show, but turned the producers down.

“I told them to lose my number,” the owner of Big Cat Rescue tells Page Six. “Fool me once, shame on you, fool me twice, shame on me.”

Baskin claimed after it had aired that the producers had made her believe that she’d be the heroine of the show, then delved into rumors that she’d murdered her first husband, Don Lewis, and fed his body to her tigers. (Allegations she strenuously denies.)

Baskin — whose parlayed her controversial story on the show into an appearance on “Dancing with the Stars” and various projects like a cellphone game and novelty crypto currency — will next be speaking at a “Virtual Influencer Summit” to talk about cyber bullying.

“The first three months [after ‘Tiger King’ aired] my phone rang incessantly with people screaming obscenities. After that it slowed down,” she tells us. “I didn’t take it personally,” she says, but “it really affected my husband [Howard Baskin] and daughter. If someone said something about someone you love, you would want to protect them.” 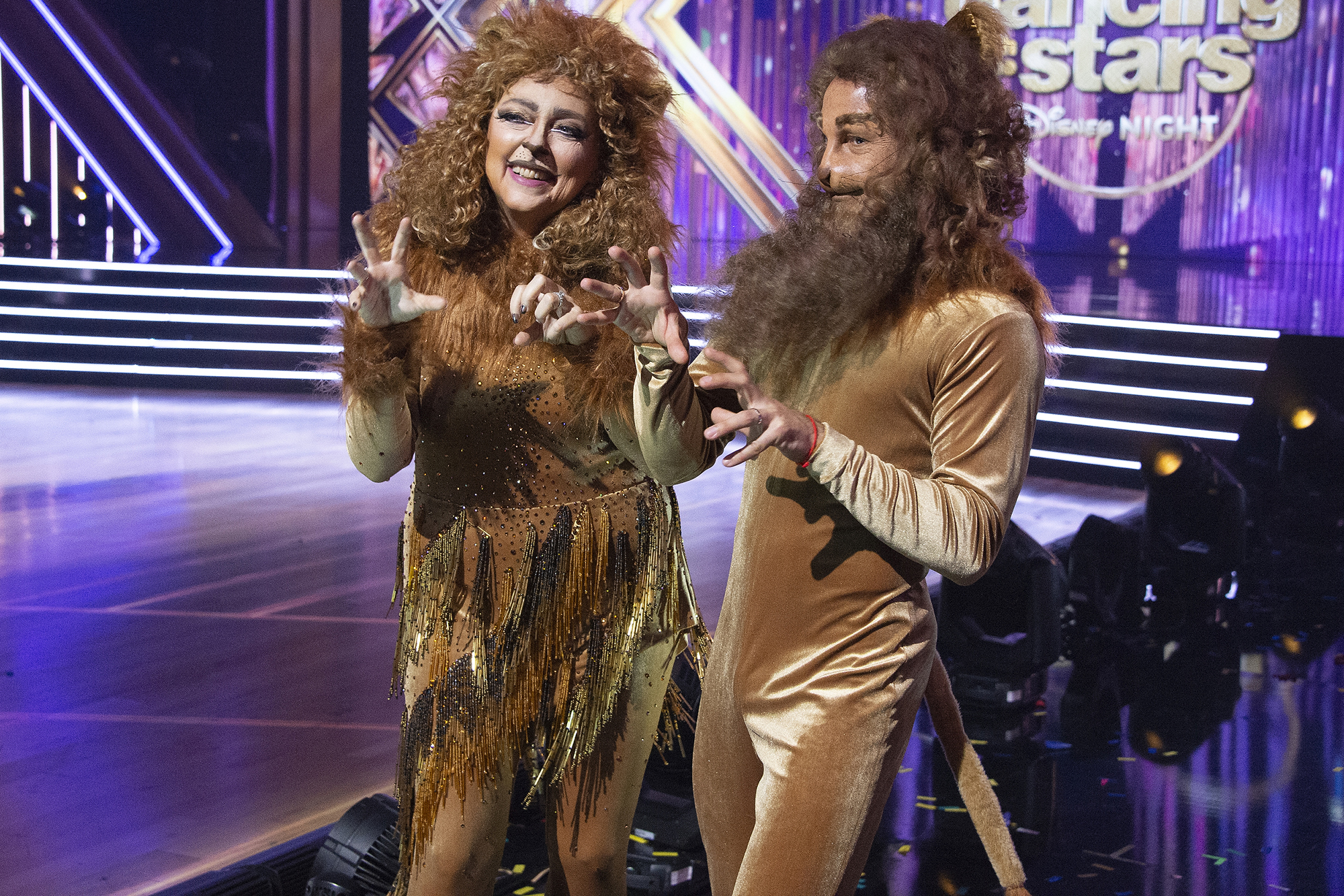 Lewis and Baskin were married in 1991. He mysteriously disappeared in 1997. According to TMZ his family has hired famed attorney Alex Spiro to investigate. The family also ran an ad during Baskin’s “Dancing With the Stars” debut asking for tips about his disappearance.

Baskin has been reading from her journals on YouTube in order to “prove” she did not kill her first husband. She tells us it’s all a rumor used by her competition in the big cat business to slander her.

“Once they tell the media, ‘She killed her husband and fed him to the tigers,’ it worked for these animal abusers to say these things publicly,” she claims, “but it’s not true and all you have to do is look into it and know it’s not true.”

Baskin also thinks timing had a lot to do with skyrocketing her to infamy.

“‘Tiger King’ came out when lockdown happened, you had Joe Exotic saying ‘Carole Baskin was responsible for everything wrong.’ People needed someone to blame. It was a perfect storm,” she posits. “Had it aired right now, it would have been a different experience. . . it was still cleverly edited and had things that weren’t true, but I don’t think there would have been a global vitriol and outpouring because people were so scared at the time.”