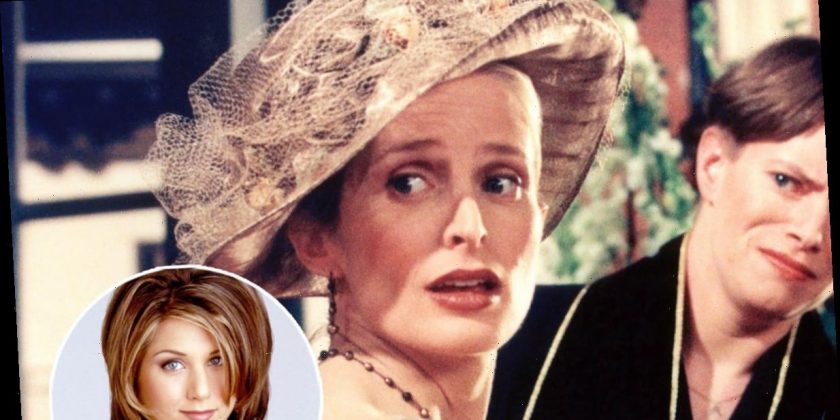 “They wanted me to be one of the main six,” said Jane Sibbett.

It’s hard to imagine anyone else playing Rachel Green other than Jennifer Aniston, but one recurring guest star on “Friends” said it may have been a reality.

During an interview with News.com.au, Jane Sibbett, who went on to play Ross’ ex-wife Carol on the beloved sitcom, revealed she was originally poised for the iconic role that launched Aniston into superstardom.

“I actually was up for another character,” the actress revealed. “They wanted me to be one of the main six. It was actually Rachel but I usually don’t tell people that because Jen — there’s no one who could’ve done it like Jen.”

When asked why she didn’t end up as the lead in a major primetime series, Sibbett explained, “I asked them [her agents] if they’d told the producers I was pregnant [at the time] and they said, ‘Oh no, we thought we’d tell them later.’ And I said, ‘No you’ve got to tell them now.'”

“So obviously [the producers] said it wouldn’t work out,” she continued. “I have no regrets, my goodness, there’s no way anybody could have come close to what Jennifer Aniston did with Rachel. She was so perfect.”

And Sibbett confirmed she wasn’t the original Carol either, saying she was only offered the gig once the first actress, Anita Barone, quit after the pilot was filmed.

“So I got home from hospital after giving birth to my son and I got a phone call saying that they were replacing Carol and could I come to work the next day,” she explained. “Two days after I delivered my son, he and I were on the set. I was in a milky haze. But it was funny. It was only supposed to be a two-week job so I’m very grateful.”

And the role featured Carol marrying her girlfriend, Susan, which caused backlash both in public and in Sibbet’s private life.

“I actually had a woman from my old church confront me and say, ‘How dare you? You’re going to burn in hell,'” Sibbett recalled.

“But personally, my own father had a hard time with it,” she continued. “I come from a very conservative Christian background. My own dad had bible study at 8 o’clock when ‘Friends’ was on in America because he wasn’t comfortable with it.”

“But finally after a few years, people were sending him articles about how beautiful these characters were handling such a delicate subject and he began to understand.”

Meanwhile, the “Friends” reunion special planned for HBO Max is still delayed due to the coronavirus pandemic. However, Aniston, Courteney Cox and Lisa Kudrow had a mini one of their own during this year’s Emmy Awards, as they filmed a funny bit together for the virtual event. 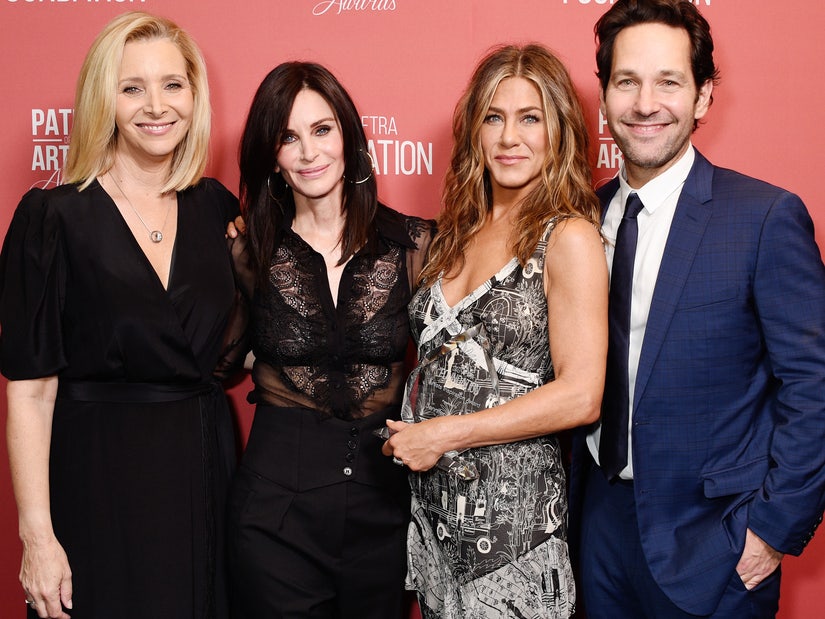