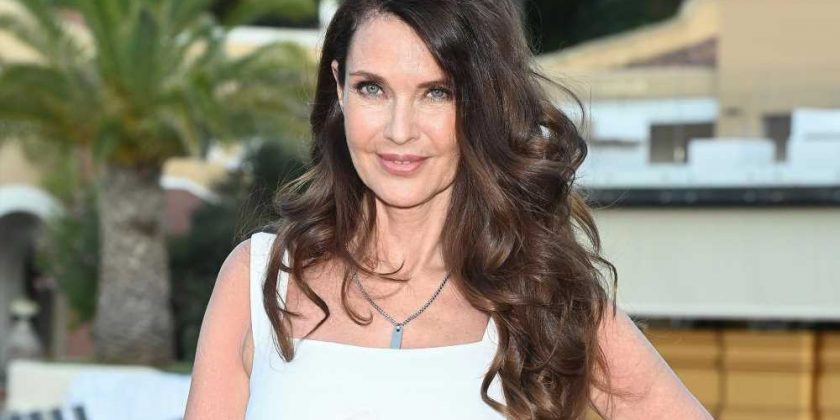 Carol Alt is not a fan of New York City’s vaccination mandate.

The supermodel, whose dad was a fire chief in the Bronx, defended civil service workers who have refused to get vaccinated against COVID-19 and gone on unpaid leave.

“I think the problem is that mandate,” Alt, 60, exclusively told Page Six. “I think a lot of these men would have done what they had to do to protect themselves and their families if they were just left alone.

“I mean, I think we live in a democracy and we should be allowed to do what we want to do. Certainly, everyone in SAG and the CFDA are all vaccinated, so I don’t know. It’s a very hard question.”

Last month, Mayor Bill de Blasio announced that all city workers — including cops and firefighters — must receive their first dose of the jab by Nov. 1 or be placed on unpaid leave until they provide proof of vaccination. 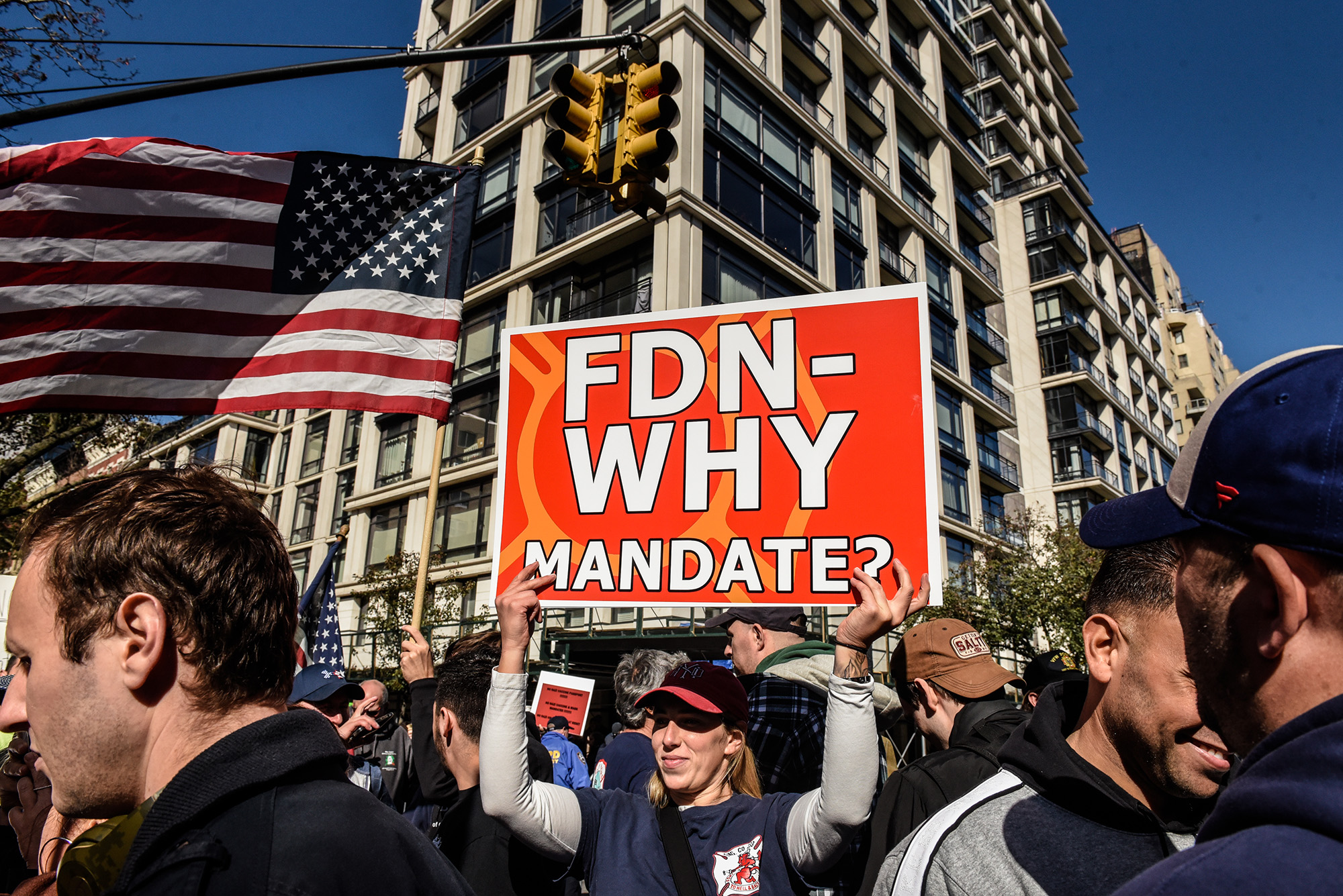 The city’s mandate has also barred athletes including Brooklyn Nets point guard Kyrie Irving from playing at Madison Square Garden and Barclays Center without proof of at least one dose.

“I so admire Kyrie Irving for what he’s doing,” Alt told us. “I mean, I’m certain he’s got lots of money saved up, but that’s not the point. The point is how do you lose $400,000 a game? How do you sit on the sidelines, except you have a strong character and a strong belief?” 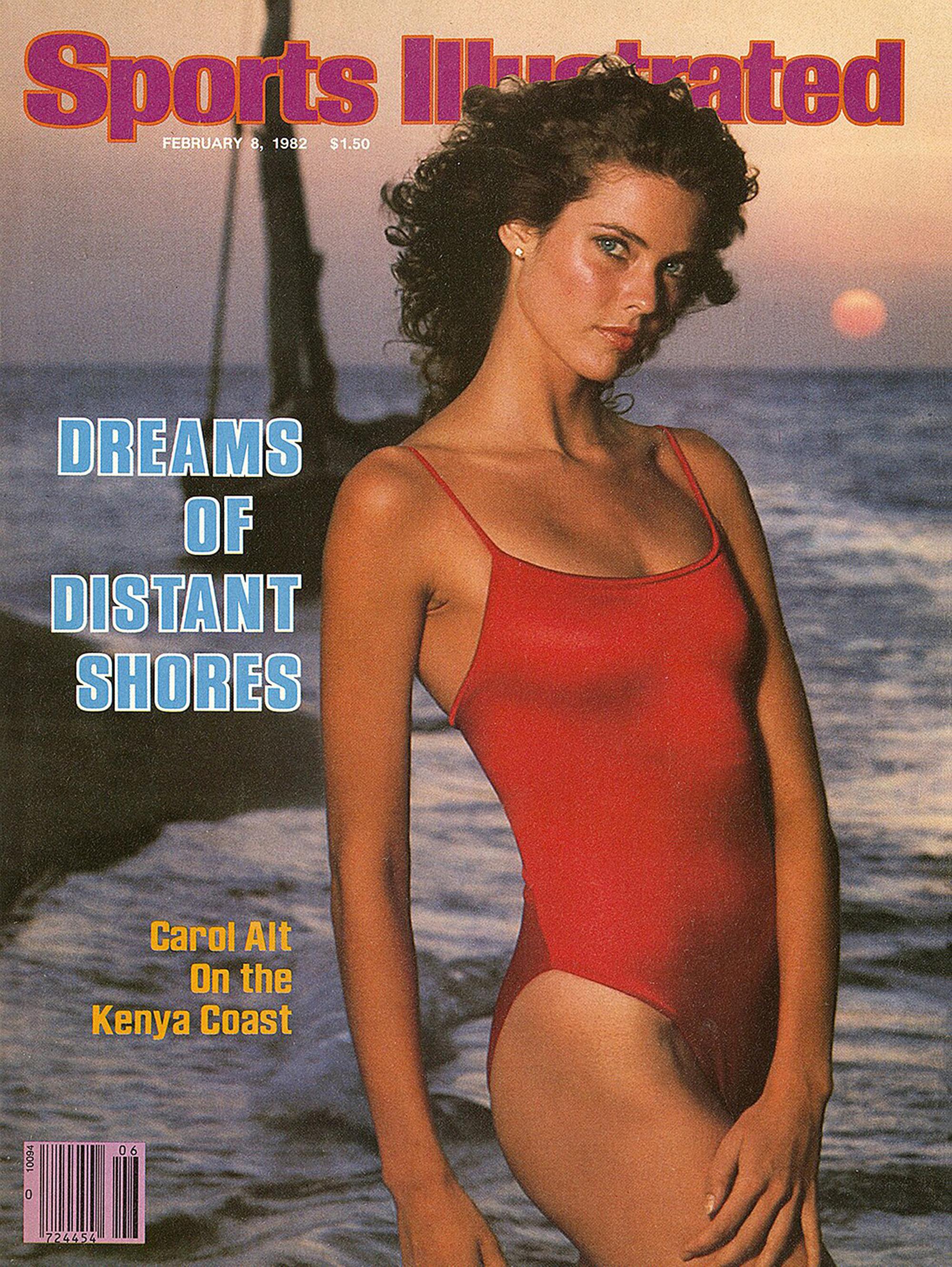 The Sports Illustrated alum — who has partnered with Ting Tech to produce a line of supermodel NFTs — went on to note that she knows people who already battled the novel coronavirus and now “have, you know, the antibodies.”

“I have friends who are Christian Scientists who don’t believe in getting vaccinated,” she said with the braggadocio of a medical expert. “I just think there needs to be space to breathe.”