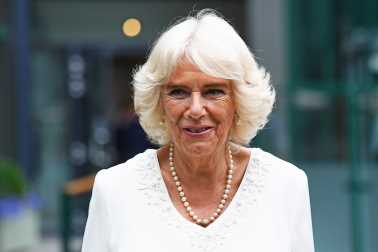 But now that Camilla and Charles are married, is there any way that she could shed her reputation of being his mistress and become known for something more positive? Let’s look at the details below. 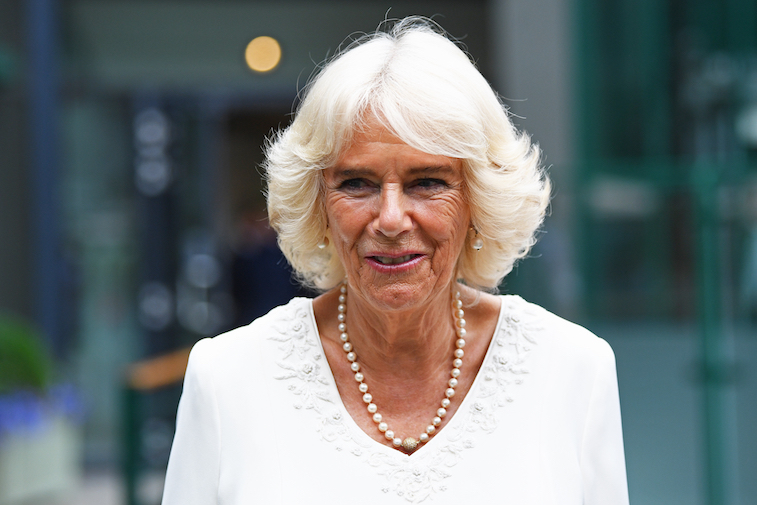 Camilla Parker Bowles and Prince Charles met in 1971 and began dating for a while. However, both of their families actually opposed the relationship. Camilla was not considered good enough for the royals while Camilla’s parents wanted her to marry someone else.

The couple eventually broke up when Charles left for the Navy in 1973 and Camilla married another man. Meanwhile, Charles married Princess Diana in 1981.

Despite the fact that they were both married to other people and had children, Camilla and Charles were still in love with each other. They began having an affair in the late 1980s. Charles’ wife, Diana, was aware of her husband’s “other woman” and she even confronted Camilla about this.

Diana did her best to get the affair to stop, but Camilla and Charles still wanted to see each other. This led Diana to reveal everything to the press in the 1990s.

In one famous interview with the BBC, she said, “There were three of us in the marriage, so it was a bit crowded.”

Camilla was very unpopular when she married Prince Charles

A decade later, after Princess Diana passed away in 1997, Prince Charles decided to marry the person he truly loved – Camilla.

Despite the fact that the public now understood that Charles only married Diana out of his obligation for his family and country, people did not support the new couple when they got married in 2005. To the royal followers who watched the drama surrounding the affair unfolded in the 1990s, it seemed as if Diana was a victim whose life got destroyed by the villains Camilla and Charles.

However, Charles and Diana’s sons, Prince William and Prince Harry, have often tried their best to show everyone that Camilla is a good person. William was the best man at the 2005 wedding and Harry said that “[Camilla] is a wonderful woman and she’s made our father very, very happy.”

Can Camilla ever shed her reputation of being a mistress?

Even though it has been many years since the affair was revealed and also many years since Camilla and Charles’ wedding, somehow people still cannot forget about the fact that she was a mistress in Charles and Diana’s relationship. And, unfortunately, it does not seem as if this reputation will go away any time soon.

The reason is simply because Princess Diana is still a big part of the public’s memory. People still discuss her tragic life and her extraordinary humanitarian work, so Camilla and Charles’ affair often gets brought up as well.

On the bright side, while Camilla might not ever be able to shed her mistress reputation, research has shown that she has become more popular over the years. Of course, she is technically still the least popular royal family member, but her dedication to charity work and unwavering support for Charles and everyone else in the family have made her look better in people’s eyes.

For now, Camilla is not completely hated, but whether she will be accepted as queen or not is something that remains to be seen.