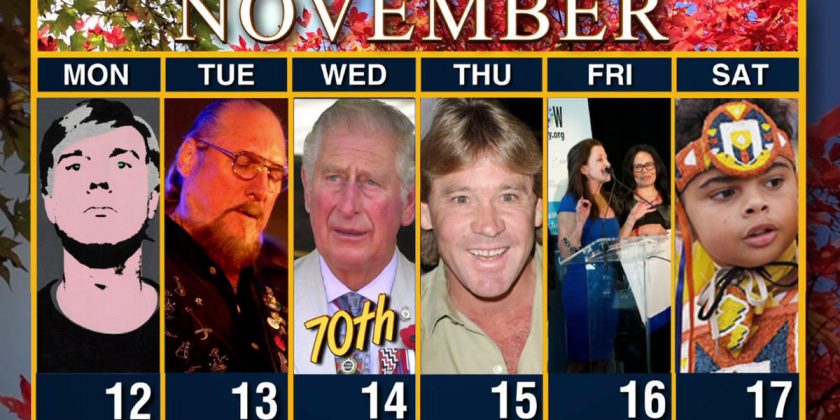 Here’s a look at the week ahead on our “Sunday Morning” Calendar: 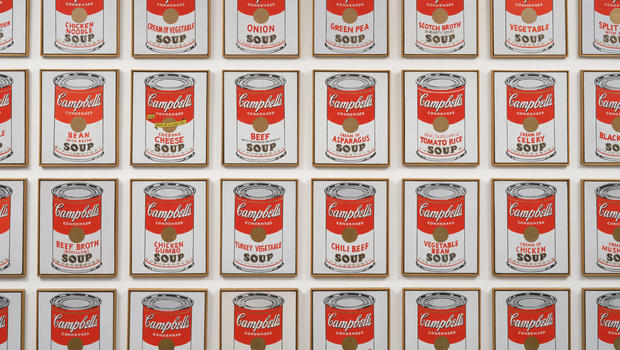 Tuesday sees the 66th annual BMI Country Awards in Nashville, with songwriter and guitarist Steve Cropper due to received the Icon Award.

Guitarist Steve Cropper performs (and gets a shout-out from John Belushi) on the Blues Brothers’ recording of “Soul Man”:

On Wednesday, Prince Charles celebrates his 70th birthday, a milestone for the oldest and longest-serving heir to the throne in British history. 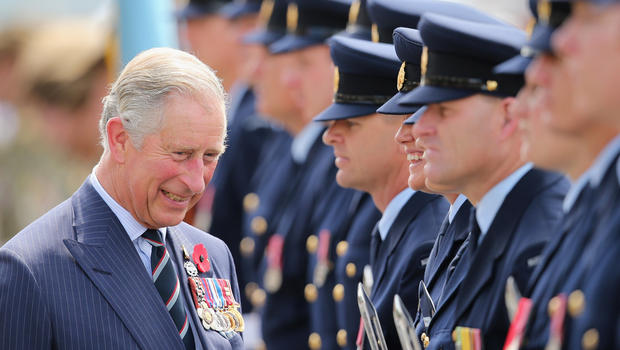 Thursday is Steve Irwin Day at the Australia Zoo, honoring the life of the noted “Crocodile Hunter,” who died from a stingray attack in 2006.

And Saturday brings the 23rd annual American Indian Heritage Celebration at the North Carolina Museum of History in Raleigh.