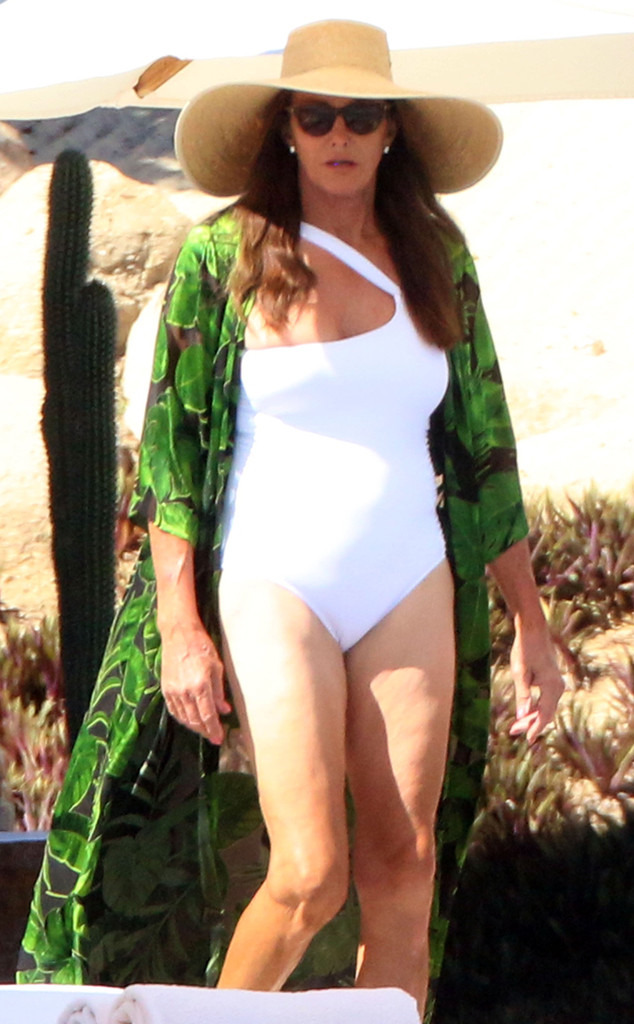 Caitlyn Jenner kicked off her birthday on the beach.

The former reality star and retired Olympian celebrated her 69th birthday on Sunday with plenty of sunshine in Los Cabos, Mexico. The birthday gal soaked up the sun in a white asymmetrical one-piece bathing suit with a green leaf-print cover-up layered on top. The star tried to take a little cover from the sun in a wide-brimmed hat and sunglasses.

The star was not alone on her special day. Instead, Jenner was spotted with 22-year-old Sophia Hutchins on the getaway. Hutchins, who works as the executive director of the athlete’s Caitlyn Jenner Foundation, shared a snap of the view in Cabo San Lucas, where the two are perhaps staying.

As she quipped in the caption,”Mood always: Mas cafe por favor.” 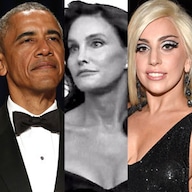 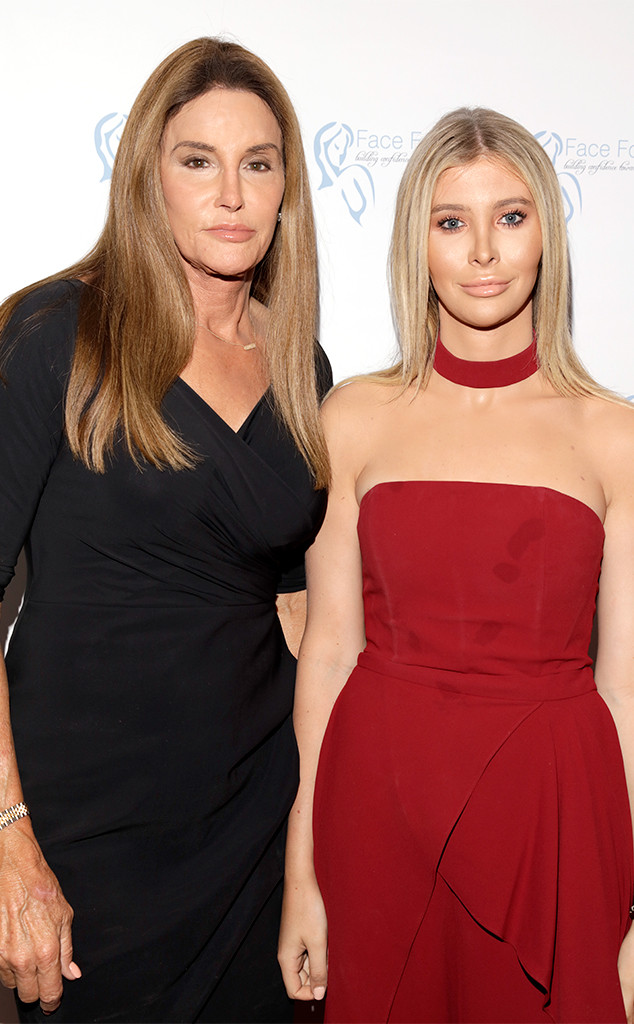 Caitlyn and Sophia continually spark romance speculation whenever they’re spotted out together, though Hutchins said in a recent interview that she would not describe their relationship as romantic.

“I would describe our relationship as we’re partners, we’re business partners, I’m the executive director of her foundation,” Hutchins said about her and Jenner on The Hidden Truth With Jim Breslo.

She also said the two have “so much in common.” “We see the world so similarly and we both are such a good match for each because we challenge each other,” Hutchins continued. “She challenges me in so many ways, has allowed me to grow in so many ways and I hope I challenge her to grow and I think because we share so many of the same passions and views, it’s just a great match, a great partnership.”

She did confirm that they live together, but was not interested in labeling their relationship.

“I don’t think we need to talk about, ‘Is it romantic or not?'” she added. “We’re partners in everything we do, we’re inseparable, we’re business partners, we live together, we share a dog, we share family, we share a life together.”