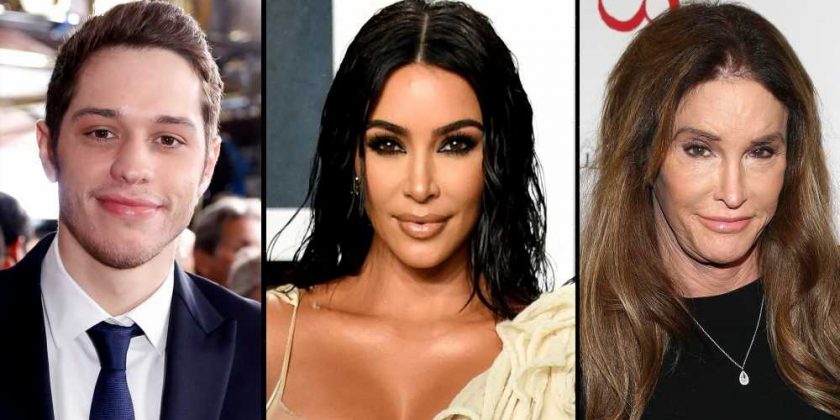 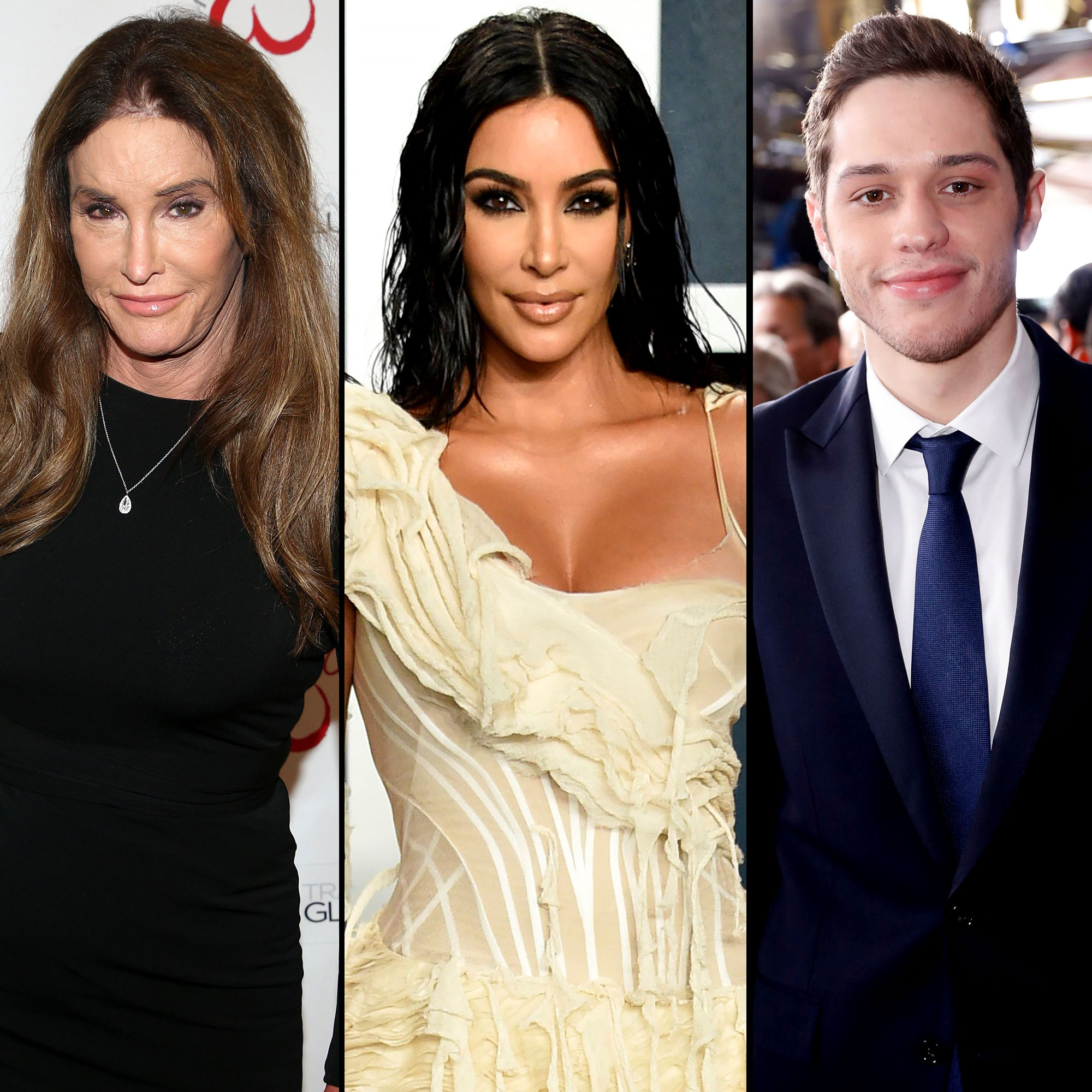 What’s in a name? While Caitlyn Jenner was excited to meet stepdaughter Kim Kardashian’s boyfriend, Pete Davidson, their first encounter took a turn after the initial introductions.

“He was over the other day,” the former Olympian, 72, revealed during a Wednesday, April 6, appearance on the “Full Send” podcast, referring to the Saturday Night Live star, 28. “I met him for the first time. I was in trouble because I called him Peter, and Kimmy now starts laughing.”

The Skims mogul, 41, told Jenner that the Staten Island native’s name was just Pete and “not Peter,” while she asserted that she did not know.

“I said, ‘I don’t know. I’m just trying to be, you know, polite,’ you know?” Jenner recalled of their conversation.

Kardashian was first linked with Davidson in October 2021, shortly after the pair reconnected on the set of SNL when she made her hosting debut.

“He seems like a very nice guy but the best part was honestly [that] Kim seemed so happy and that’s my No. 1 concern,” Jenner noted on Wednesday.

The Secrets of My Life author — who was married to Kardashian’s mother, Kris Jenner, between 1991 and 2014 — also addressed the Selfish author’s ongoing coparenting relationship and divorce with Kanye West. (Kardashian filed in February 2021 after nearly seven years of marriage.)

“I really like Kanye,” the former track star explained on the podcast of the 44-year-old “Heartless” rapper. “Every time we’ve been together he’s been absolutely great, especially during the transition and this and that. … I’m still, today, when I see him, we’re good friends. I just have to be a little careful because you know, he says some things, especially towards the family. Obviously, I’m on the family’s side. I wish him nothing but the best. I’d love to see him again.”

The Kardashians star and the Meet Cute actor’s romance has continued to heat up as they’ve been steadily blending their families.

“Kim loves how great Pete is with the kids,” a source exclusively told Us Weekly earlier this week of the comedian’s bond with Kardashian’s four kids: North, 8, Saint, 6, Chicago, 4, and Psalm, 2. “He’s a big kid himself and makes them laugh.”

The source added: “Kim and Pete are very in sync right now, they’re very in step with each other and the relationship is easy. They’re getting closer and closer and are a really great pair.”

Davidson, for his part, previously introduced the Dancing With the Stars alum to his grandparents.

“It was definitely [the] next step in their relationship, and he’s overjoyed with getting to introduce his family to Kim,” a second insider exclusively told Us earlier this month.

Kardashian further opened up about the duo’s blossoming love during a tell-all interview with Good Morning America’s Robin Roberts.

“I am a relationship kind of girl, for sure, and I wouldn’t be with someone if I didn’t plan on spending a lot of my time with them,” the beauty mogul gushed on Wednesday. “Obviously, I want to take my time, but I’m very happy and very content. And it’s such a good feeling just to be at peace.”