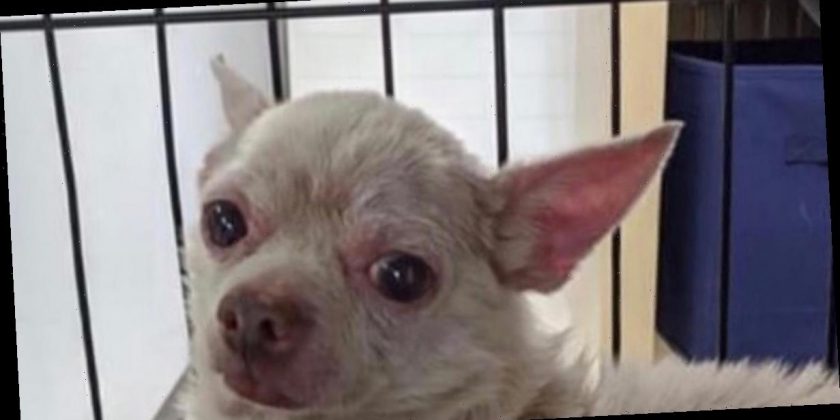 A sad-looking dog transformed after he was fostered by a new owner.

The pooch had been locked up in a hoarder house before he was rescued.

It appears to have lived life in a cage – and was likely kept alongside other animals too.

The dog’s skin and fur looked sore and he looked pretty dejected.

But thankfully, the canine, which is believed to be around 10 years old, was taken in by a kind foster carer.

And after weeks of love, high quality food and medicated baths, he looked much happier and healthier.

They wrote: “My dog the day he was rescued from animal hoarders vs. today…

“He’s so happy and comfy now.”

The Redditor believes the pooch will be adopted by his forever home in the coming weeks.

They added: “I think he will be getting adopted soon!”

The post garnered 4,600 upvotes and dozens of positive comments.

Many thanked the foster carer for taking the pooch into their home.

One responder gushed: “He’s so clean and fluffy now. What a cutie pie, I’m sure he’ll find a home really fast.”

Another said: “That is a wonderful transformation! Your boy looks so content and comfortable.”

A third wrote: “What a cute little guy! Looks like you've done a great job of taking care of him.”

And a fourth added: “He’s turned into such a handsome fellow and even sitting pretty ready for his forever home!” 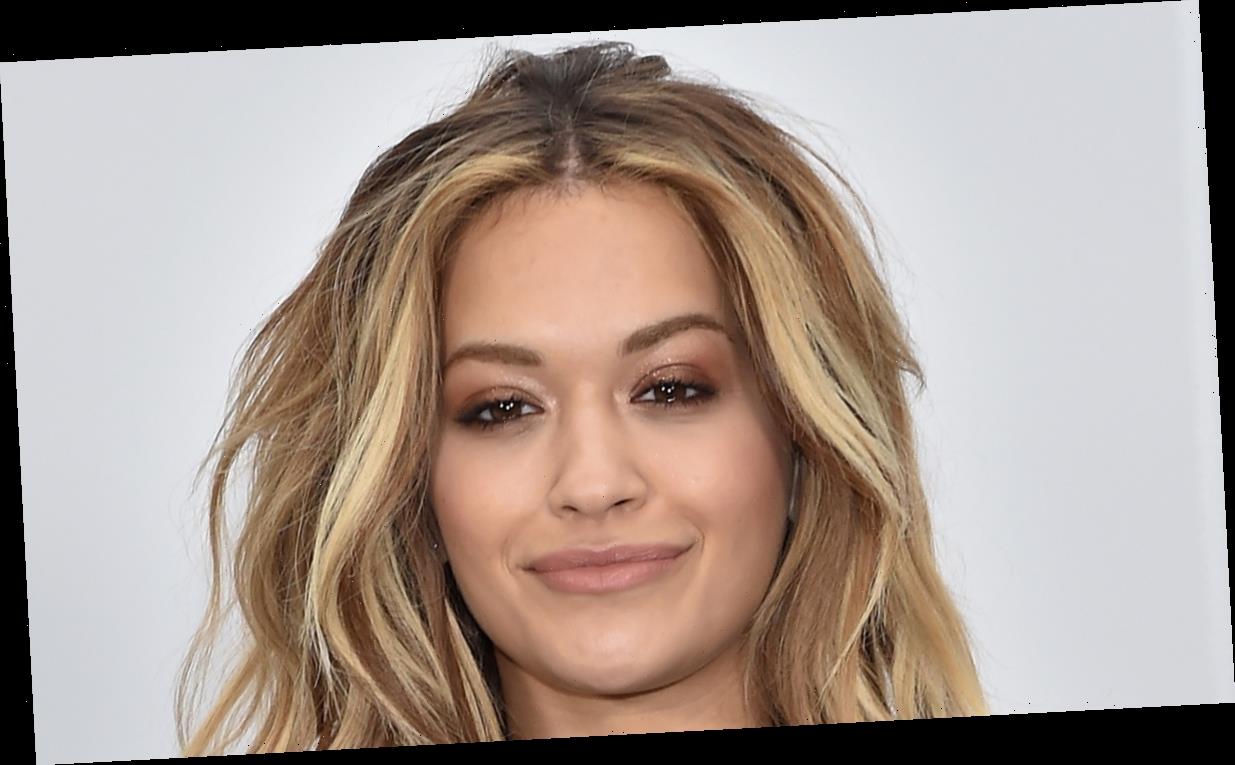