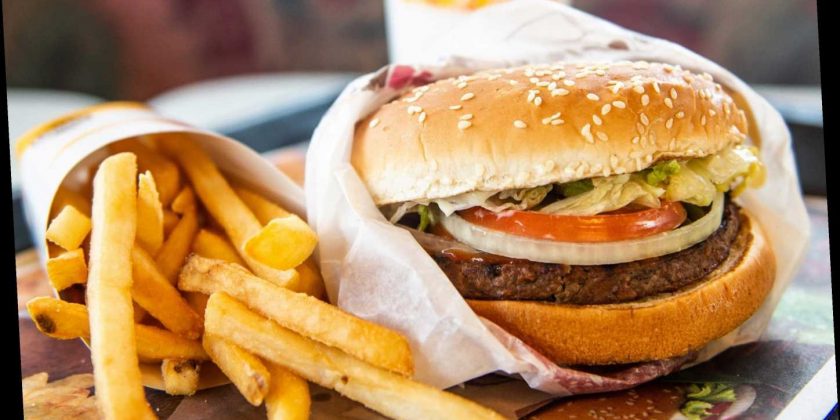 BURGER King is launching three new plant-based burgers in the US after enjoying huge success with the Impossible Whopper earlier this year.

Diners have not been able to get enough of the meat-free treat, and the burger proved to be one of Burger King’s most successful product launches to date. 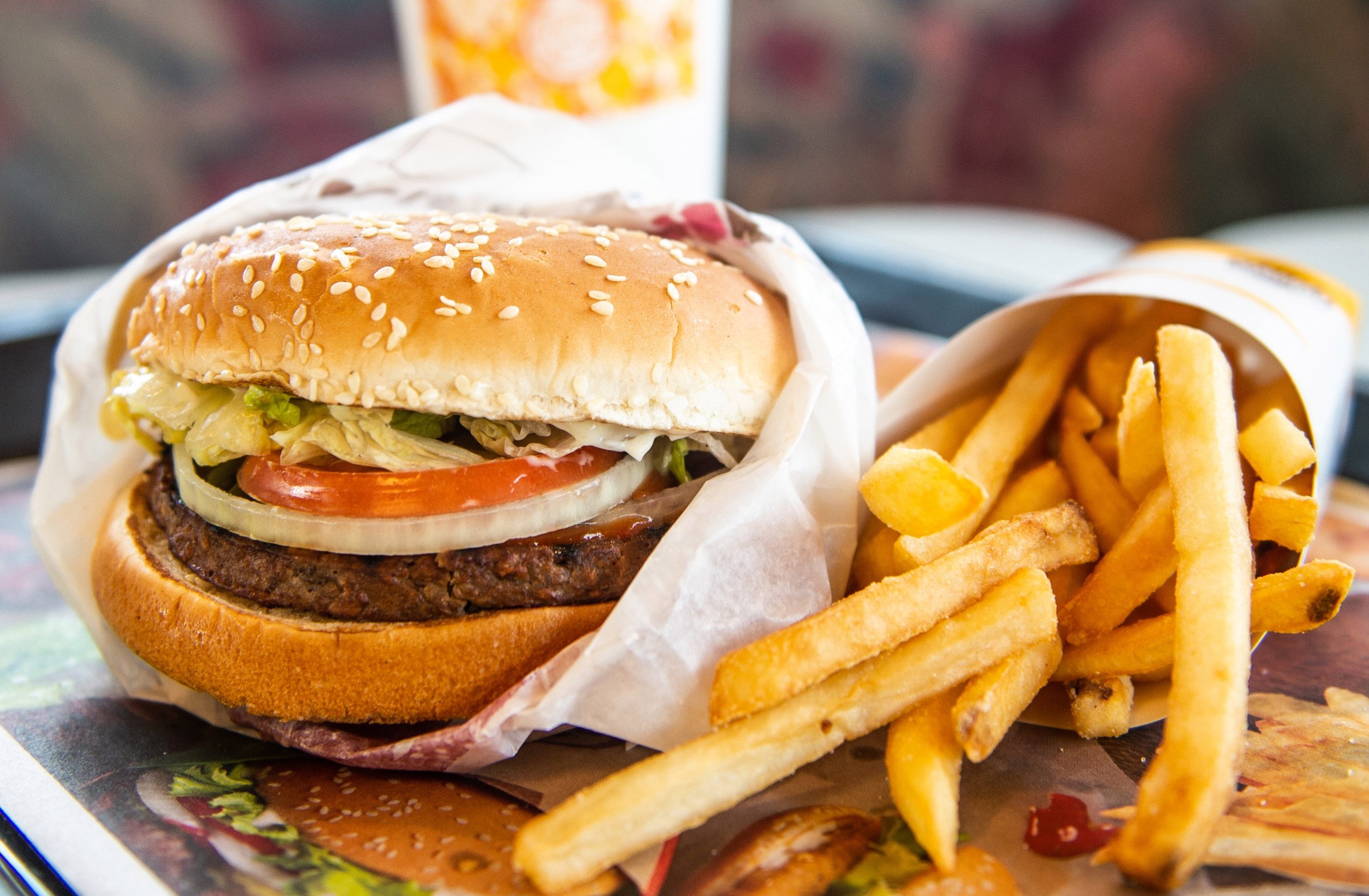 Now, the chain has decided to expand its alternative offer with three new products.

We don't know how much smaller it will be but the standard Whopper Jr weighs 134g.

The new Impossible Burger is like Burger King’s standard hamburger, with ketchup, mustard, and pickles on a sesame seed bun, but with an Impossible patty rather than a beef one.

Lastly, the Impossible Cheeseburger is a plant-based burger, with added cheese.

What is the Impossible Burger made of?

It's not beef – here's what the Impossible Burger is made of:

Although there is no meat in the bun, the burgers are not strictly vegan unless you ask for them to be cooked separately from the chain’s other meaty items – and hold the cheese.
Burger King has not revealed how much the newest burgers will cost, but the Impossible Whopper is sold for $5.59 (£4.36).

The three new Impossible burgers aren't available nationwide yet, but will be tested at 180 restaurants in Milwaukee, Cedar Rapids, Augusta, Cincinnati, and Buffalo.

Burger King took a similar route with the initial launch of its Impossible Whopper, trialling the burger at a select number of restaurants before rolling it out nationwide.

At the moment, the Impossible Whopper is only available in the United States.

In Europe, Burger King has launched the Rebel Whopper in 2,500 restaurants in 25 countries from today, with more territories to follow in the coming months.

The burger uses vegan patties created by plant-based company The Vegetarian Butcher, rather than Impossible Foods which makes the Impossible patties.

Impossible Foods’ burger hasn’t been approved for sale in the European Union because it contains genetically modified ingredients.

The Rebel Whopper burger is made from soy, wheat, vegetable oil, herbs and onion – but sadly, the meal as a whole is not completely vegan because there is mayonnaise in the bun, and it is cooked on the same grill as the regular burgers.

In September, McDonalds announced it was launching a brand new veggie burger made of pea protein in Canada.

And KFC has also trialled plant-based nuggets and wings as part of its menu in the US.

In the UK, Ginsters is producing a new vegan pasty as it tries to take on the runaway success of the Greggs sausage roll.