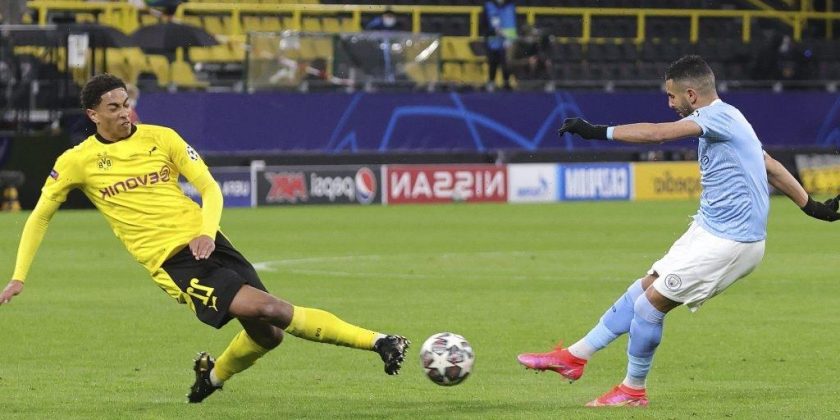 BT Sport has become the first British broadcaster to publically condemn the European Super League amid widespread anger at plans to create a breakaway soccer competition populated by top clubs from across the continent.

BT Sport is a significant player in the UK sports arena, holding live television rights to the Premier League, Champions League, Europa League, and FA Cup, all of which could be undermined by the creation of the European Super League.

In a statement sent to Deadline, a spokesman said: “BT recognises the concerns raised by many of football’s leading voices and fans, and believes the formation of a European Super League could have a damaging effect to the long term health of football in this country.

“As a sport broadcaster showing Premier League, UEFA club football and National League football as well as being lead partner for all the Home Nations football teams, we strongly believe that football makes a significant positive contribution to people’s lives at every level, and this needs to be protected.”

Deadline has also approached other UK soccer rights holders, Sky, the BBC, and Amazon for comment. Amazon and the BBC declined to be drawn into the debate about the European Super League, while Sky indicated that it is unlikely to comment.

Pundits for all the broadcasters have condemned the proposals, which will see Premier League sides Arsenal, Chelsea, Liverpool, Manchester City, Manchester United, and Tottenham join 20 teams from around Europe in a competition of their own creation. Barcelona, Real Madrid, and Juventus are also involved.

Gary Neville, perhaps Sky’s most prominent soccer presenter, said he was “absolutely disgusted” at the plans. “I’m not against the modernization of football competitions, we have the Premier League, the Champions League. But I think to bring forward proposals in the midst of Covid and the economic crisis for all clubs is an absolute scandal,” he said. “United and the rest of the ‘Big Six’ that have signed up to it against the rest of the Premier League should be ashamed of themselves.”

Gabby Logan, who presents Amazon’s coverage of the Premier League, simply tweeted, “European Super League ‘my arse’,” in reference to a famous quote from belligerent comedy character Jim Royal in The Royle Family.

BBC presenter Gary Lineker said it was a “power play” to potentially secure reforms to the Champions League. “Football is nothing without its fans. We’ve seen that clearly over the last 12 months. If fans stand as one against this anti-football pyramid scheme, it can be stopped in its tracks,” he tweeted.