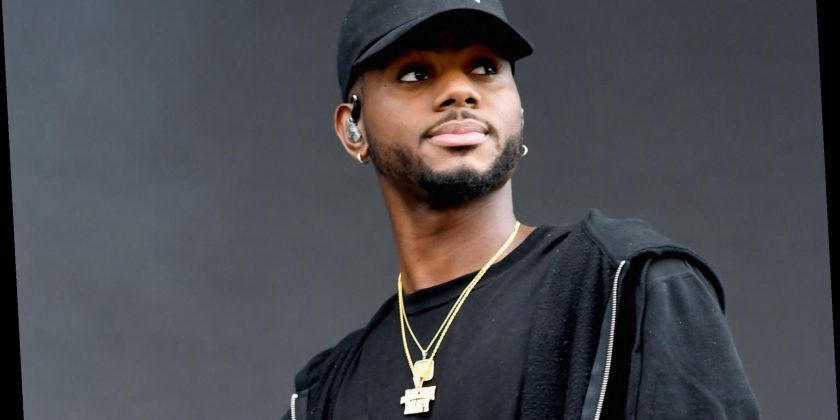 Source Awards to return after 17 years

R&B crooner Bryson Tiller is once again celebrating this week, as he releases the deluxe edition of his 2020 album “Anniversary” — and reveals how he put together one of the killer collaborations that made the work such a hit with fans.

The 28-year-old told PageSix that his team-up with Drake on the track “Outta Time” came to life when the 6ix God initiated things by sending him a song crafted by producer Noah “40” Shebib.

“He sent me the song a minute ago — maybe a year ago,” Tiller revealed to PageSix when asked about the track. “I liked it a lot. When I was getting towards the end of making ‘Anniversary,’ I was like, ‘I got to get Drake on here, he’s a part of the story.’”

The Toronto superstar was an early supporter of Tiller’s debut 2015 single, “Don’t.”

“I hit him up about doing the song and the rest is history.”

The musical chemistry between the two is evident, and Tiller is looking forward to developing a similar bond with other artists on his next project, “When Stars Align.”

Tiller won’t say who may join him on that upcoming work, but his excitement is palpable.

“I’ve already started it, got the tracklist, I’m working on it. Got a lot of people I’ve been working with, just trying to see who I align with,” he said. “I’m really excited about that project because I love to collaborate and have wanted to do it more.”

The updated “Anniversary” — which first came out in October of last year in celebration of Tiller’s five years in the music business — has four new tracks, including “Like Clockwork.”

Due to the pandemic, Tiller has yet to properly tour for the album, but is looking forward to performing the LP in whatever way he can, agreeing to digitally streamed shows via MomentHouse, calling it “different” yet “exciting.”

He went on to recall a favorite moment on stage back when concerts weren’t seen as death traps.

“One time I was in Ireland, and they threw the country flag onstage, like all balled up,” he shared. “I opened up the flag, and everybody went crazy. That was a really cool moment, kind of made me feel like I was one of them.”