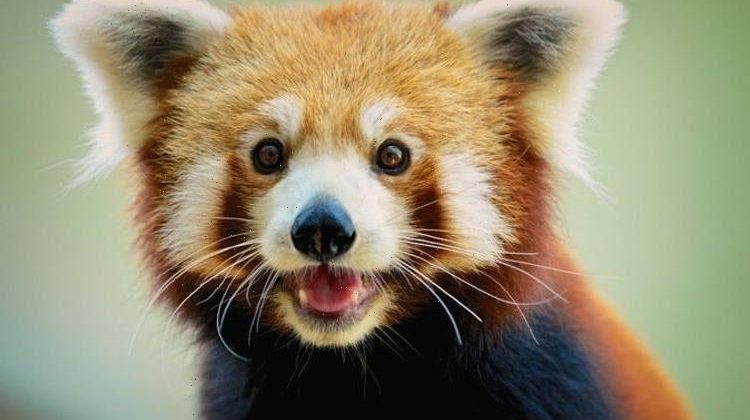 In October 2005, a little red panda called Babu, who was part of the park’s animal sanctuary for endangered species, smartly left his enclosure. The Park staff, who would have expected one of their monkeys, wallabies, lynxes or birds to escape, was able to find the lost Babu quite quickly and upgraded his security with a brand new fence.

This time, his caregivers searched the whole park but did not manage to find him.

After two days of an active hunt, the park decided to ask the media for help.

The zoologist asked all Brummies to look for a cat-sized red panda probably hiding high up a tree.

Animals like Babu are clumsy on the ground, but they are excellent climbers with powerful sharp claws.

Senior keeper Lee Basford told Birmingham Live: “We would ask anyone who lives near the nature centre to check their trees, gardens and sheds.”

Quickly, other media outlets started spreading the word about the escaped Babu all over the country and the little animal became quite popular.

However, after two more days, no one had managed to find him.

Finally, on November 3, park staff got a call at 9am.

Sandra McWilliams, who rang them, had found Babu thanks to a bunch of crows.

Ms McWilliams said her father advised her to listen to the crows.

She remembered him telling her: “If you see a lot of crows and they are making a lot of noise look up the tree and you might find him.”

She added: “Apparently the crows would make a lot of noise, they would be having a go at him.”

Little Babu had survived on his own for several days by finding some fruits to snack on and hiding in the trees where he was safe from all predators and vehicles that could have run over him.

A brand new public started coming to the conservation park after having followed Babu’s escape in the press and on the TV.

It was reported the red panda boosted visitor numbers at the park by almost 250 per day in the winter months.

He was such a hit that he was voted Brummie Of The Year by local website BiNS (now Paradise Circus), receiving his award in “person”.

He never escaped again and lived a calm life before retiring in Scotland and sadly having to be put to sleep in 2013 when keepers discovered tumours in his body.

He remains a huge part of the park’s folklore and is still on their website 16 years after his extraordinary escape.

The park’s website still reads: “A few years ago you may have seen one of these cheeky chaps on the news after he escaped from his pen!”