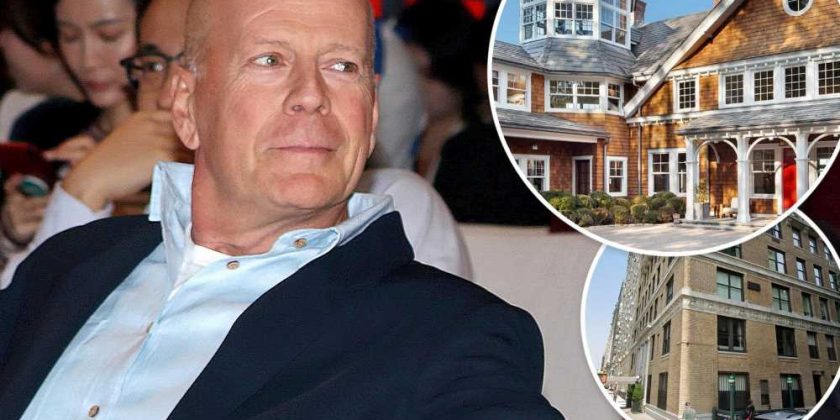 Bruce Willis has been preparing for his decline in health for some time, say friends, selling off all of his prize property in New York and beyond.

Willis has spent a number of years selling an astonishing nearly $65 million worth of luxury properties to focus on life with his family in California.

This week the 67-year-old actor’s family announced Willis will retire from acting after being diagnosed with aphasia — a brain disorder that affects his ability to communicate.

A source who knows the star said, “Bruce has been preparing for this moment for a long time. He knew there would be a time, as his health declined, when his earning power wouldn’t be as great as it once was.

“Plus he knew that he wouldn’t eventually need multiple estates and apartments to travel between, and that he would instead need to live in a safe environment surrounded by his family.

“Looking at how he has sold off most of his properties in recent years, it is clear that he has been preparing to downsize and simplify his life for a number of years.” 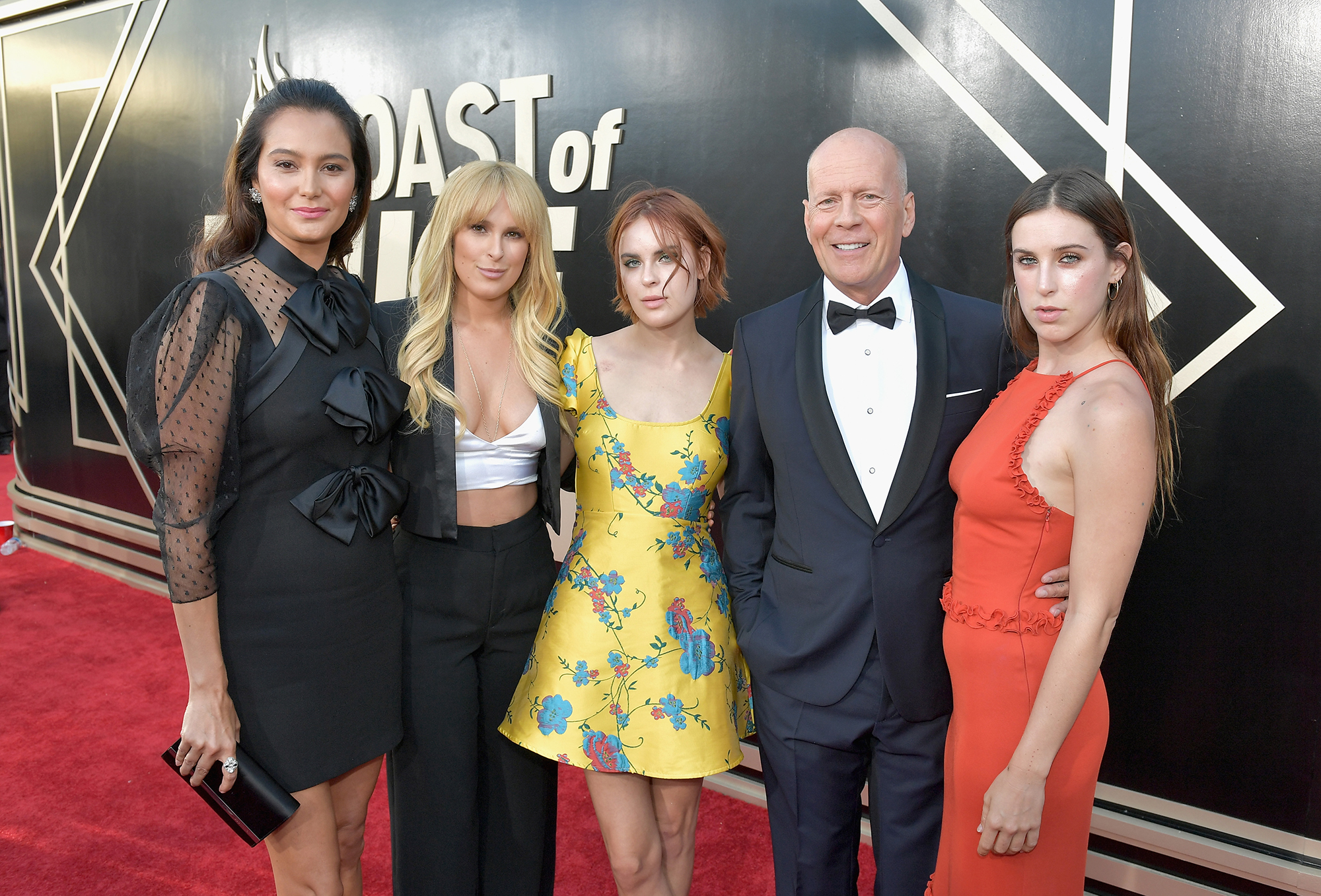 Willis said at the time, “The only reason we are giving it up is because we are so far from our California family, which is why we have decided to return to the West Coast and make our home there.” He then handed over $9.8 million for a new mansion in Brentwood, Calif. 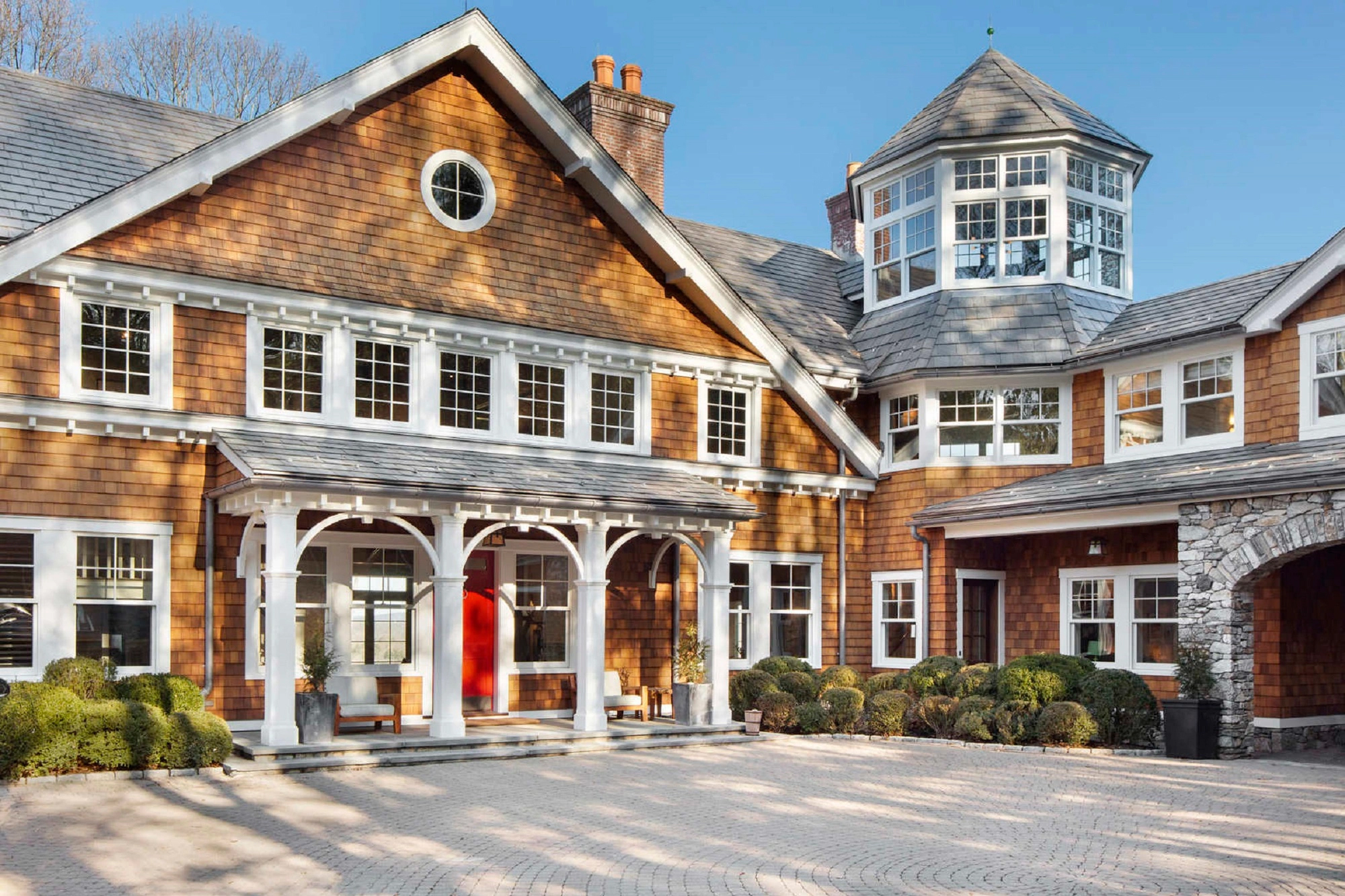 In 2018 Willis’ majestic six-bedroom 6,000-square-foot Central Park West duplex went for $17.75 million, with the actor saying he was downsizing to a smaller NYC apartment. He picked up a 3,000-square-foot condo near Lincoln Center for around $7.9 million.

In October 2018, Willis unloaded his Sun Valley, Idaho, mountain house for $5.5 million. He had originally been asking $15 million, nearly three times the sale price, which still set a record for the area

And in 2019, Willis and Heming parted ways with their gorgeous, sprawling Turks and Caicos compound for an impressive $27 million. 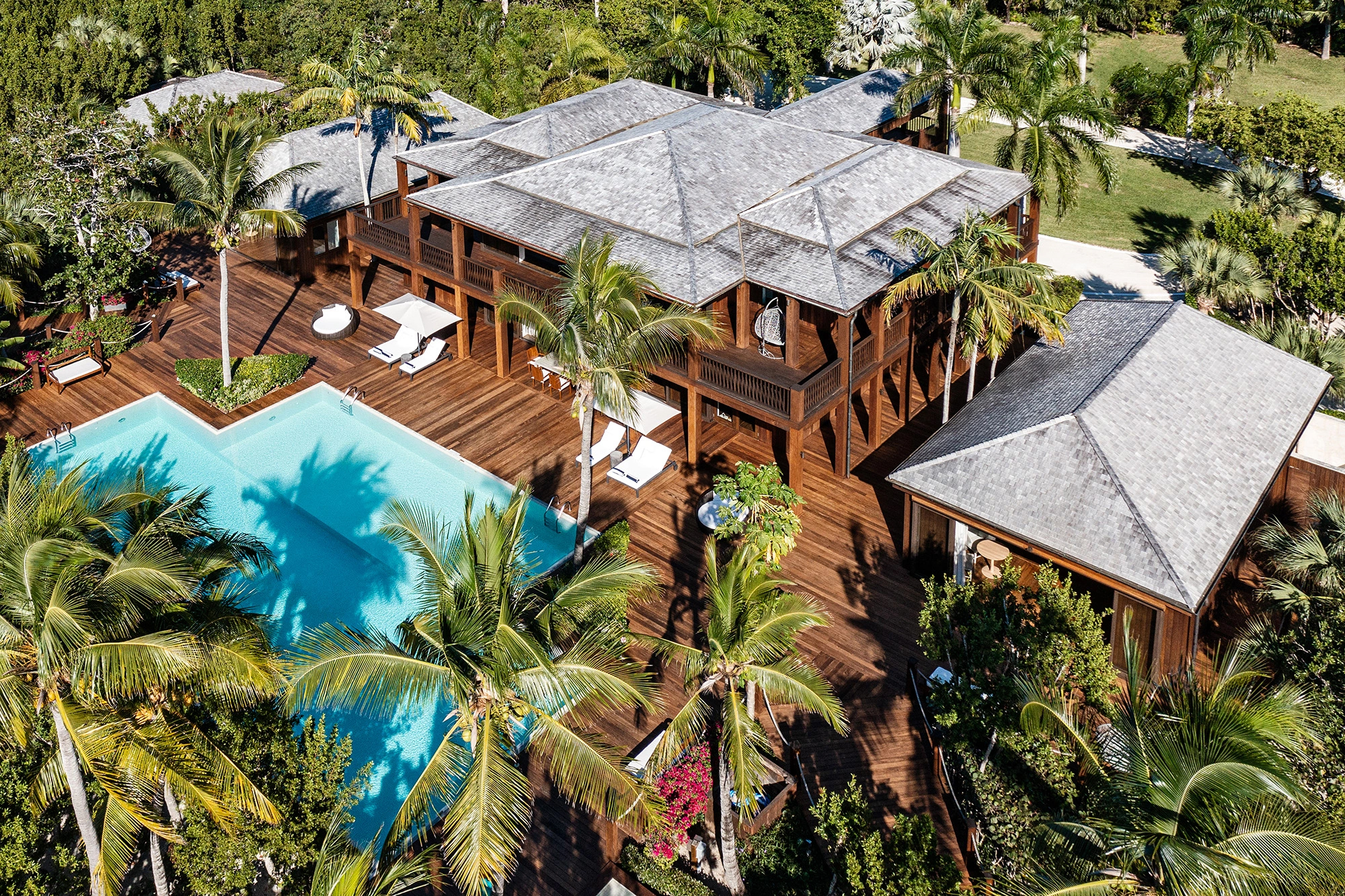 The 13,500-square-foot beachfront property which boasted a five-bedroom main house, a yoga pavilion, a huge pool and two guest casitas, each with three bedrooms. It had been listed for $33 million.

A rep for Willis didn’t immediately get back to us.