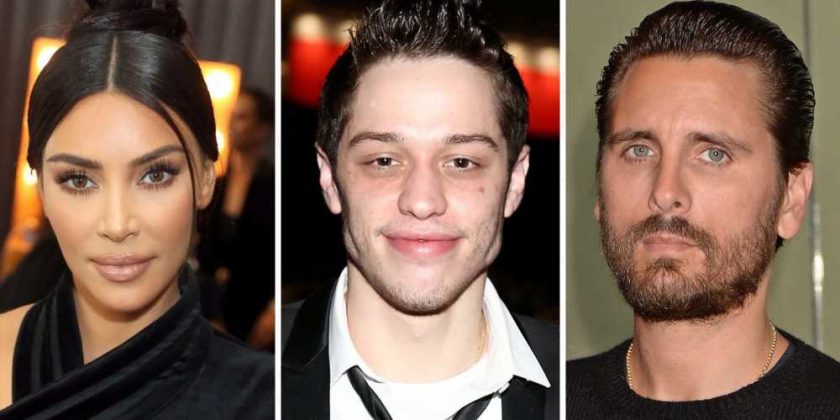 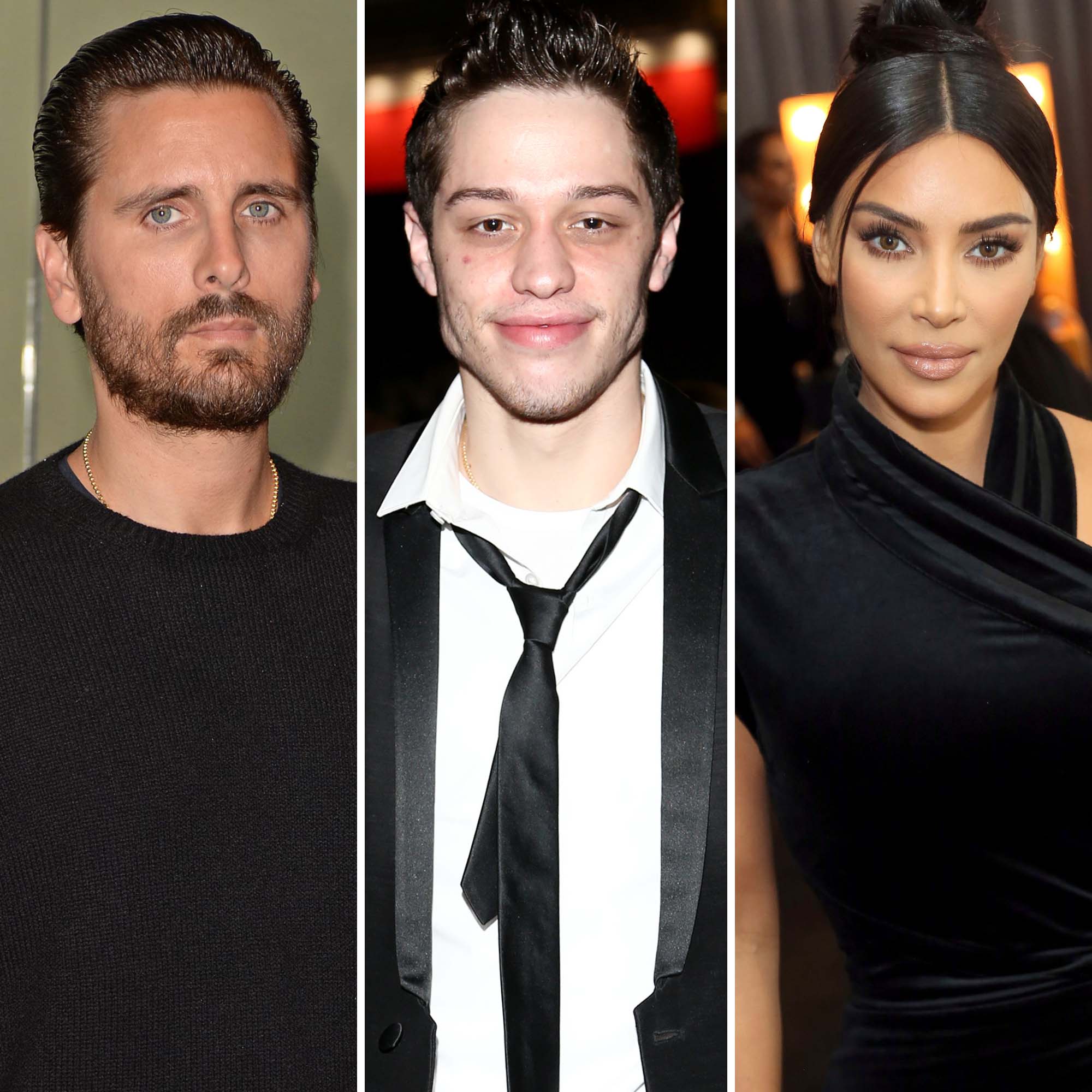 A new bromance! Scott Disick and Pete Davidson have “become friends” after forming a bond through their individual connections to the Kardashian family, an insider reveals to Us Weekly.

“Scott has gotten the chance to bond with him over these past few months since Pete has been spending a lot of time in LA with Kim,” a source exclusively tells Us. “Scott is protective of Kim and wants to make sure whoever she’s dating that she’s in good hands.”

Davidson, 28, offered a glimpse at his new friendship when he shared a video from their “boyz night” via Instagram Stories. In the clip, posted on Saturday, March 19, the comedian showed himself watching a movie as Disick, 38, fell asleep next to him.

The duo were seen attending Disick and Kourtney Kardashian’s 7-year-old son Reign’s baseball game one day later. In photos obtained by DeuxMoi, the Talentless cofounder posed for pictures alongside the Saturday Night Live alum and other attendees on Sunday, March 20. The Poosh founder’s fiancé, Travis Barker, was also spotted at the sports event in a second set of photos.

According to the source, Disick has “taken a liking” to Davidson because of “how happy he makes” Kim Kardashian. “He’s glad he has another male to lean on when it comes to the Kardashians,” the insider noted about Disick, who also shares son Mason, 12, and daughter Penelope, 9, with Kourtney, 42.

Kourtney Kardashian and Scott Disick: A Timeline of Their Relationship

The Skims founder, 41, and Davidson originally sparked romance rumors after they worked together during her SNL hosting debut in October 2021. Kim, who shares North, 8, Saint, 6, Chicago, 4, and Psalm, 2, with Kanye West, has recently teased that she wouldn’t mind being more open about their romance on her upcoming Hulu series.

“I have not filmed with [Pete]. And I’m not opposed to it. It’s just not what he does. But if there was an event happening and he was there, he wouldn’t tell the cameras to get away,” she told Variety earlier this month. “I think I might film something really exciting coming, but it wouldn’t be for this season.”

The reality star also gushed about being in a new relationship for the first time since marrying West, 44, in 2014. She filed for divorce in February 2021, and a judge declared her legally single earlier this month as the split proceedings continue.

“I have the cutest pictures of us and I want to be like, ‘Oh, we’re so cute!’” Kim said about her romance with Pete during an appearance on The Ellen DeGeneres Show on March 16. “I don’t know what the right thing to do is. I haven’t dated since before Instagram existed. I don’t know what the rules are [when it comes to posting a new relationship].”