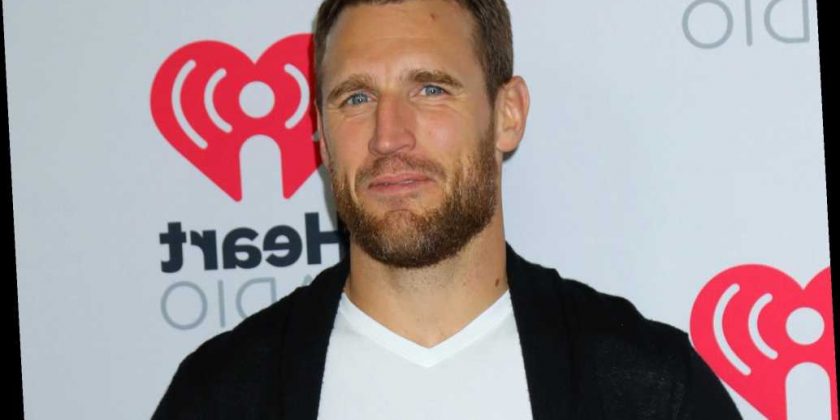 The estranged husband of Julianne Hough revealed on his and Gavin DeGraw’s “How Men Think” podcast that he’s learned to become so in touch with his emotions that he doesn’t mind letting them loose whenever he feels the need.

“I cry all the time and it’s wonderful. It’s something I’ve recently learned since the passing of our two dogs,” Laich explained, referencing the 2019 deaths of his Cavalier King Charles Spaniels, Lexi and Harley, whom he shared with Hough. 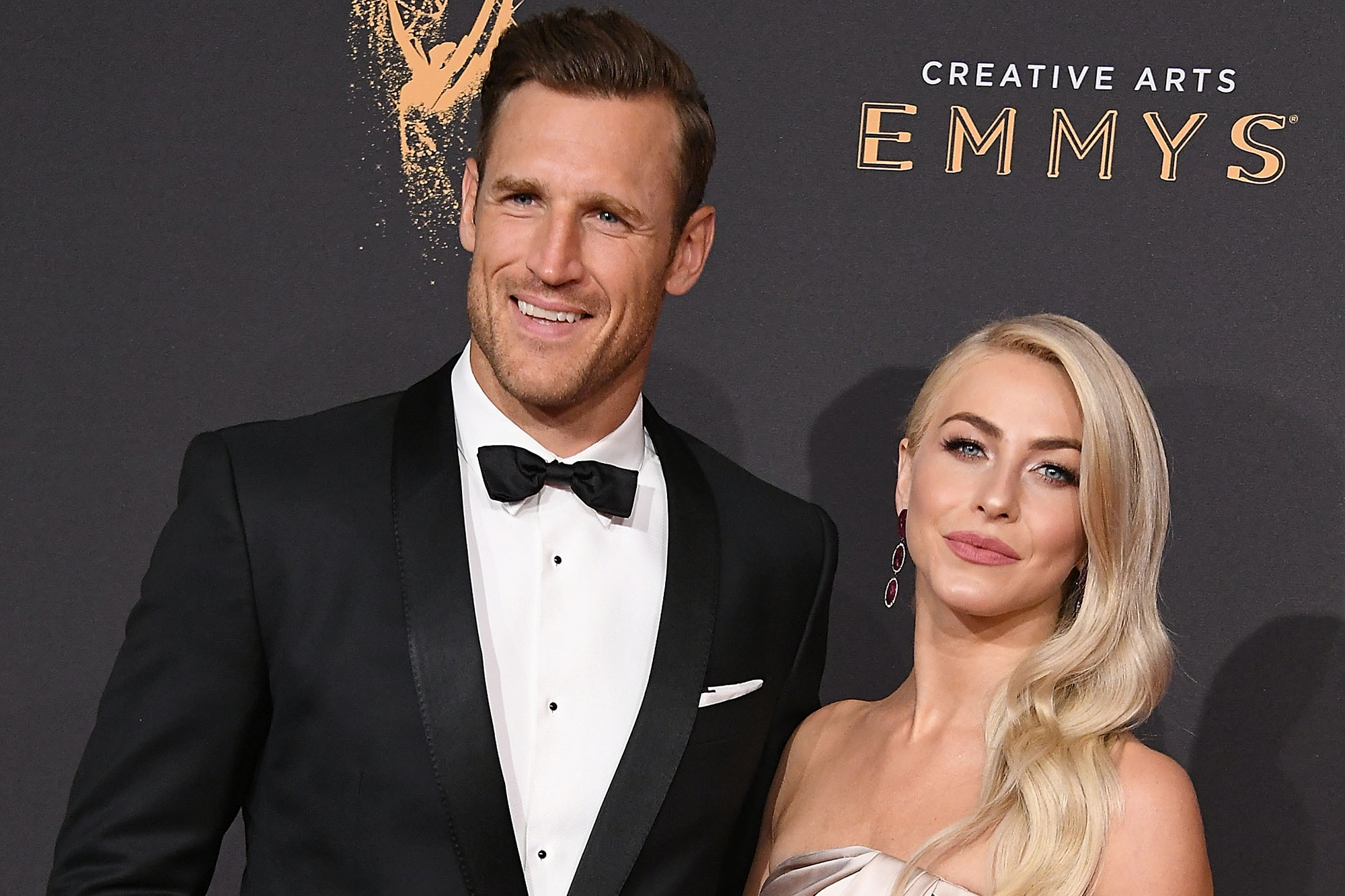 “I’ve learned how to honor emotions in the moment and let them come up and through me and out of me, and a lot of times that’s through crying,” he continued. “And you know me … I played pro hockey for 15 years, threw dudes into dudes. I’m a dude. But I love being able to release emotion truthfully, organically, in the moment [and] not suppress it.”

Laich admitted he used to try to “stuff” his feelings but realized that wasn’t a healthy approach.

“It’s liberating to allow and give yourself the grace and the capacity to just allow that emotion to live and come out. And then it’s like, ‘Oh, god. That felt great,’” he shared. “I’ve just learned that, and it is so liberating to honor those emotions and let them come to life. And then they don’t persist with you.”

The former NHL star’s candid revelations come after Hough officially filed for divorce. They had announced their separation in May.

They married in July 2017 in an outdoor ceremony outside of Coeur d’Alene, Idaho.