The “Brooklyn Nine-Nine” star, 40, announced on Instagram Sunday that she has given birth to her first child with a photo of the newborn in a car seat.

“BÉBÉ HAS ARRIVED,” Beatriz wrote alongside the pic.

The Argentine-American actress then shared that she has named her baby girl Rosaline, pronounced “Roz-uh-line.”

“I’m very very in awe of the entire experience of having a kiddo,” Beatriz added. “it is INCREDIBLE and HARD AF and BEAUTIFUL and EMOTIONAL, and I can’t remember ever being this amazed and feeling so overwhelmingly full of gratitude. Roz, you are so cool.”

Beatriz, who is best known for her role as Detective Rosa Diaz, welcomed her daughter with husband Brad Hoss. The couple has been married since 2018.

Hoss, 39, shared on his Instagram that they brought Rosaline home last week and it’s been a “wild & crazy & amazing adventure every step of the way.”

He also aptly captioned the pic of the baby in a car seat, “My precious cargo.”

Beatriz first revealed she was pregnant in a People article in June, and admitted at the time, “I didn’t think that a committed partnership was really for me.” 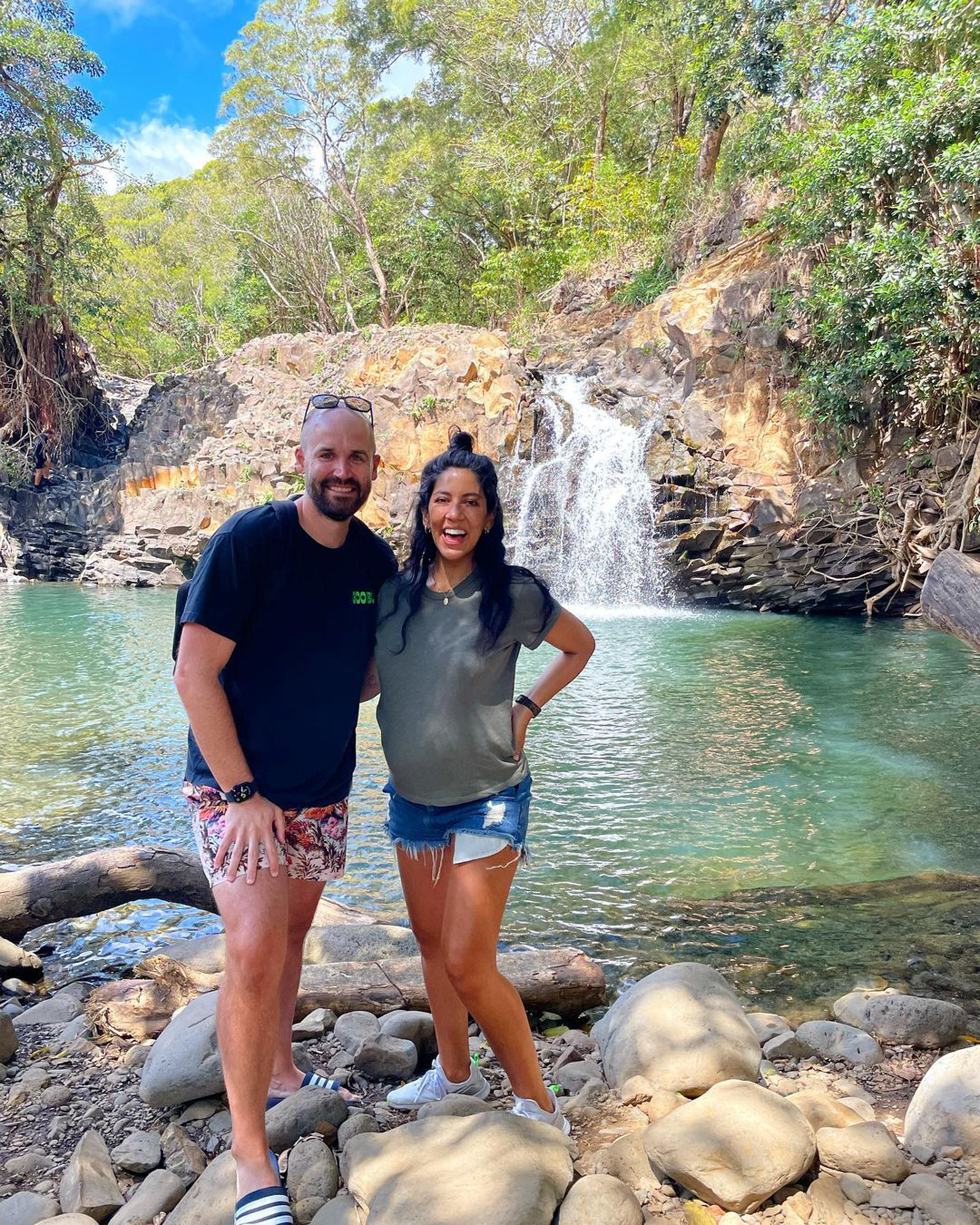 “I couldn’t really see kids,” the openly bi-sexual actress added. “It wasn’t that I was closed off to it. It was more that I couldn’t quite see how a baby fit into the life that I was building.”

However, the “In The Heights” actress said meeting Hoss changed her perspective, but noted that her marriage didn’t make her “any less queer.”

“I was able to be my fullest, most authentic self around Brad,” she said. “He’s extremely empathetic and open.”

Beatriz said she and Hoss are committed to raising a child who “understands that however a person chooses to shape their one glorious life is worthy of celebration.”