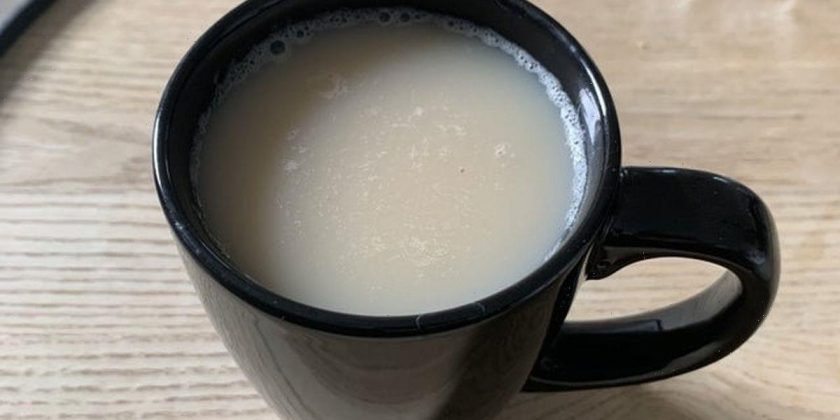 Brits have branded this cup of tea the “worst ever”.

On Reddit, a user shared a picture of an extremely weak cuppa with the caption: “Mourn the teabag that died for this brew my boyfriend made me”.

The post garnered more than 32,400 upvotes – and commenters wondered whether a tea bag was used at all as the brew looks so pale.

Some were revolted by the questionable chunks floating on the surface of the tea, while others asked if it had accidentally been made using cold water.

One commenter remarked: “Did he make it from the cold tap? Did he reuse an old tea bag from the bin? I literally don't understand how it's possible to make tea that weak.”

Another said: “It has that look where it wasn't quite brought to a boil and someone said 'close enough’.” A fourth suggested: “Tip it in the sink and start again, that’s a write off.”

Another said: “Think that’s the worst cup of tea I’ve ever seen. I’d bin the cup just to be sure.”

And a sixth joked: “I never knew that a cup of tea could have anaemia.”

Others even urged the woman to call the police or dump her boyfriend for being such a terrible tea maker. Despite the backlash, some admitted to knowing people who like their tea to be that weak.

The girlfriend also returned to the thread to reassure that her partner’s cuppas aren’t usually so terrible.

She added: “I want to take a moment to say that this is an outlier in his tea making abilities!

“I switched the type of milk I have and he’s struggling to not make it curdle in the hot water.

“He’s provided many-a strong and delicious cuppa over the years, I promise.”