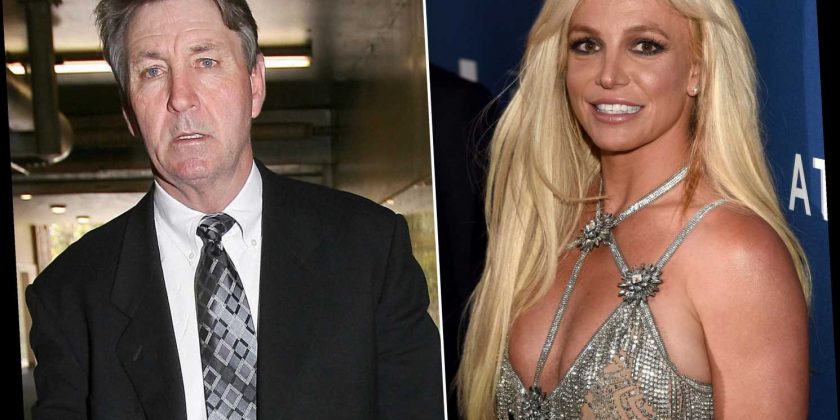 There’s another development in Britney Spears’ battle to get her father, Jamie, removed as her sole conservator.

The superstar had been trying to make him a co-conservator, alongside a company called Bessemer Service Trust. But now she wants him out of her affairs altogether, TMZ reports.

The site says that the change of heart was caused after her manager suddenly quit at the end of October — and quotes court papers saying that Jamie hired a new manager without consulting her.

The star has been under a conservatorship since her infamous mental breakdown in 2007.

Jamie’s previously told the Post he’s never been motivated by anything other than her best interests as conservator.