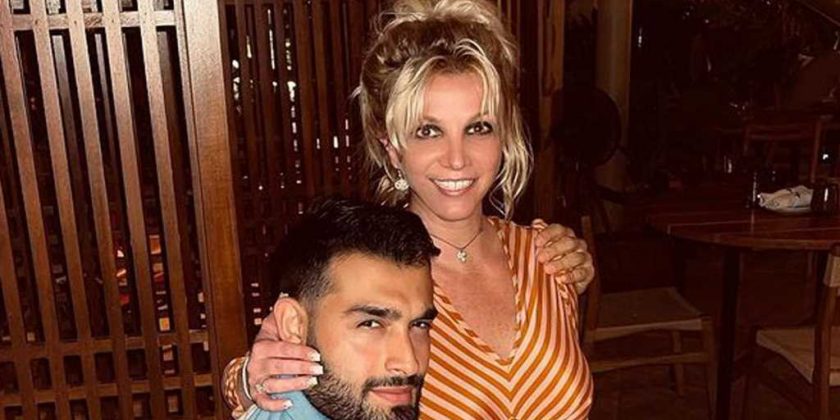 "I was so nervous all morning."

Britney Spears is opening up about her “dream” wedding to Sam Asghari.

Following the intimate, yet star-studded ceremony on Thursday, the singer has been posting several photos and clips from the special day on Instagram, including a sweet video montage that showed details from the “fairytale” wedding.

And in one post, Britney, 40, reflected on her nuptials, revealing that she experienced some anxiety before she and Sam, 28, said “I do.” 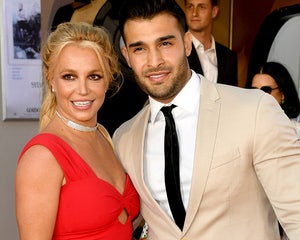 Britney Spears Gets Married! Parents, Sister and Sons Weren't There, But These Celebs Were

Britney — who married Sam in their Thousand Oaks home — then praised the “fantastic” crew “who created our home into literally a dream castle.”

“The ceremony was a dream and the party was even better 🎉 !!!” she said.

The pop star went on to give a heartfelt shoutout to some of the “incredible” attendees. While the ceremony was rather small, Britney and her new husband did have some A-list guests, such as Drew Barrymore, Selena Gomez, Madonna, Paris Hilton and Donatella Versace, who designed Britney’s stunning wedding gown.

“So many incredible people came to our wedding and I’m still in shock 😱 !!!” Britney wrote. “@drewbarrymore my girl crush and @selenagomez who btw is way prettier in person if that’s possible both came !!! I was speechless … I kissed @madonna again 😉😉😉 and we danced 💃🏼 into the night with @ParisHilton … “ 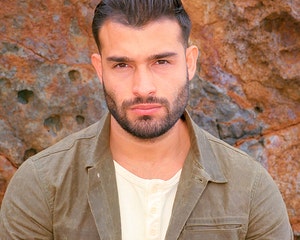 “Thank you @donatella_versace for designing my dress … I felt so beautiful 😊 … ” she continued. “Thank you also to @StephanieGottlieb @CharlotteTilbury and @sofiatilbury for my jewelry and makeup !!! I think we all fell on the dance floor at least 2 times 😂 !!! I mean come on … we were all VOGUING !!!”

The “Crossroads” star ended her post by tagging her new hubby, writing, “@SamAsghari I LOVE YOU !!!”

Fans and celebrities alike have been flooding Britney’s Instagram posts with congratulatory messages.

Paris Hilton — who revealed on Friday’s episode of her “This Is Paris” podcast that she skipped a DJ gig for President Biden to attend Britney’s nuptials instead — shared sweet comments on a couple of Britney’s posts, including a touching message she left on Britney and Sam’s joint post of the video montage.

“Such a magical evening. So happy you found your fairytale ending,” Paris wrote. “You deserve all the love and happiness in the world. 💓 So happy to be there to celebrate with you on your special day. 👰🏼‍♀️Love you sis🥰.”

Britney and Sam started dating in 2016 and became engaged in September 2021. Check out more details from their nuptials, here. 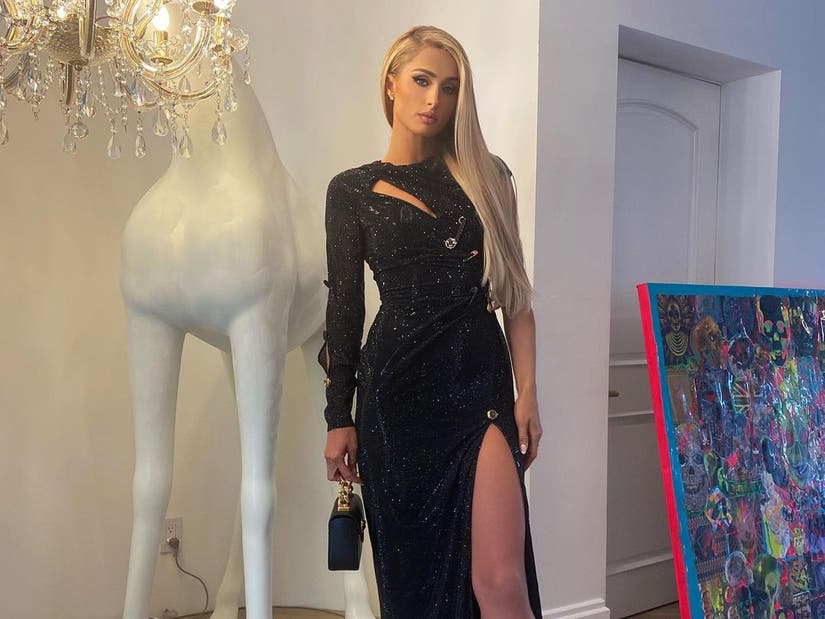